By Staff Report in Business on 7 September 2019

NUR-SULTAN – The Kazakh Ministry of Labour and Social Protection confirmed the decision to create a New Professions Atlas (NPA) during the Aug. 28 meeting of the National Council of Qualifications in the capital. The listing will create industry credentials and professional standards. 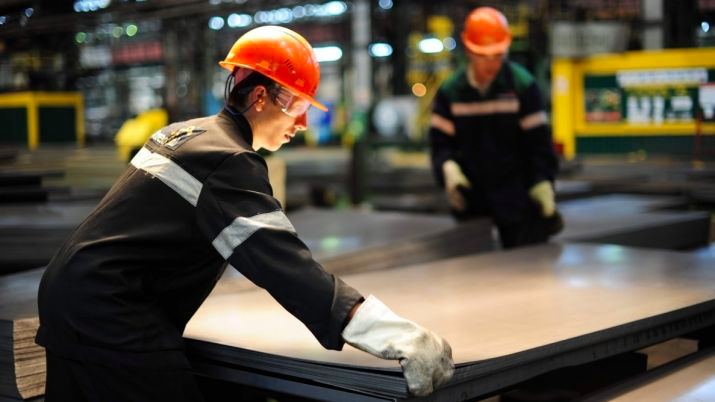 “The atlas is a map forecasting promising industries and professions for the next 10-15 years. It will help us understand which areas will be actively developing, which new technologies, products and management practices will appear within them and which new specialists will be required by employers,” he said.

The NPA is needed as there is no alternative applied product used throughout the country. When choosing a profession, many citizens are guided by the wishes of their parents, internal prejudices and subjective trends.

Nurbek identified a number of system prerequisites and challenges that require adequate human resources for the economy and affect the quality of life and individual economic situations in connection with the overflow of labour resources and workers layoffs. He classified the main factors into two categories.

“The first includes objective global trends that challenge and change the nature and the speed of the changes in training requirements, such as the growing speed of technological changes and end-to-end digitisation, which lead to the emergence of new professions, the change of some and the disappearance of others. The second category represents the negative consequences caused by the inability to respond to the manifestations of the first category factors, such as the lack of a forecasting system for staffing needs, the imbalance of qualifications, the mismatch of labour skills and classical education with the demands of the labour market,” he said.

The research methodology to develop the NPA will be based on the skills technology foresight developed by the International Labour Organisation, Russian Agency for Strategic Initiatives (ASI) and Moscow School of Management SKOLKOVO. The ERG company is already mapping new mining professions for the atlas.

“In January of this year, the ASI trained the first Kazakh team of BTS Digital experts. In May, a pilot foresight study was conducted based on the Don Mining and Processing Plant in Khromtau of Aktobe Region. Based on the results, we identified 45 trends that transform the enterprise and the industry, seven disappearing professions, 13 changing ones and 26 new professions. The results of the study will be used for the mining industry NPA,” said Nurbek.

The NPA will be based on nine prioritised economy industries: mining and metallurgy, oil and gas, agriculture, transport and logistics, engineering, information and communications technology (ICT), energy, tourism and construction. The mining NPA will be created in December and the ministry and World Bank plan to launch a joint project to create NPAs for the remaining eight industries.

“As part of the joint project, there are plans to develop an interactive website and a mobile app of the Kazakh NPA in order to make the instrument widely accessible by the public. In addition, recommendations will be made for the legislative consolidation of the technological foresight competency methodology. BTS Education, being the only carrier and holder of the technology foresight methodology in Kazakhstan, is ready to act as a partner in providing methodological support free of charge when creating the Atlas of new professions in all nine designated industries,” he added.

“It is obvious that this kind of trajectory that employs project management will enable us to create a clear system of the interaction between all the participants, as well as to quickly resolve emerging issues in all areas,” she said.

Following the meeting, Saparbayev instructed the ministry and central government agencies to develop an NPA roadmap by Oct. 1 and determine the qualification requirements for experts who will participate in the process.