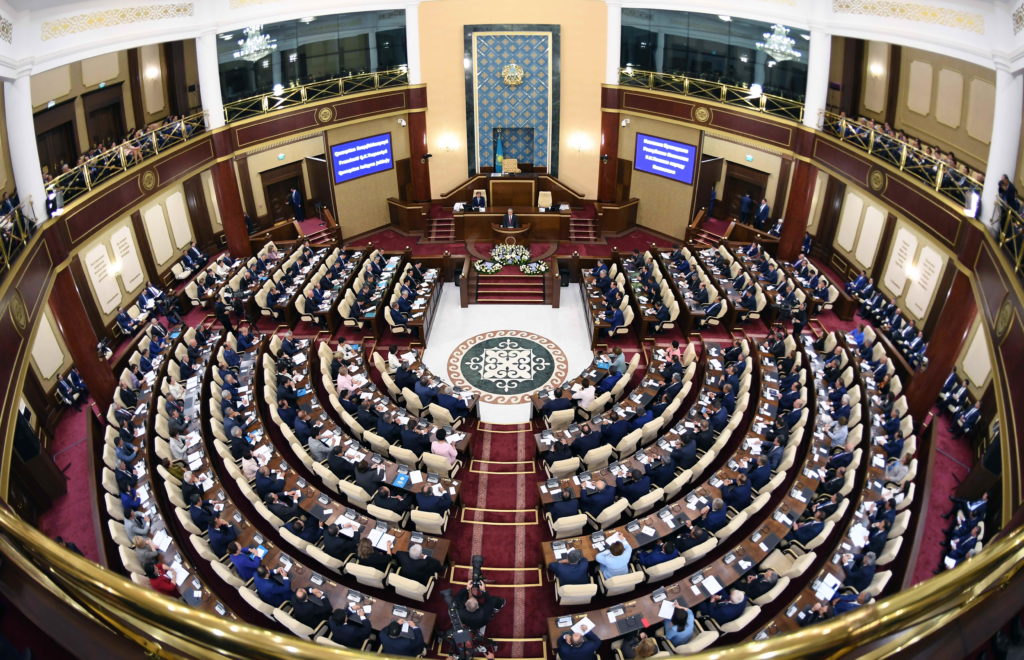 “President Kassym-Jomart Tokayev’s state-of-the-nation address was interesting not only in terms of what reforms and visions were presented, but also in terms of the fact that this was the first presentation of the country’s development vision for the medium term. Many initiatives and concepts were presented. The goals and tasks set are based on the continuity of reforms declared by Kazakhstan’s First President, Nursultan Nazarbayev,” Expert and Associate Professor of the Department of Political Science of Lev Gumilyov Eurasian National University Mukhit-Ardager Sydyknazarov said in an interview for this story. 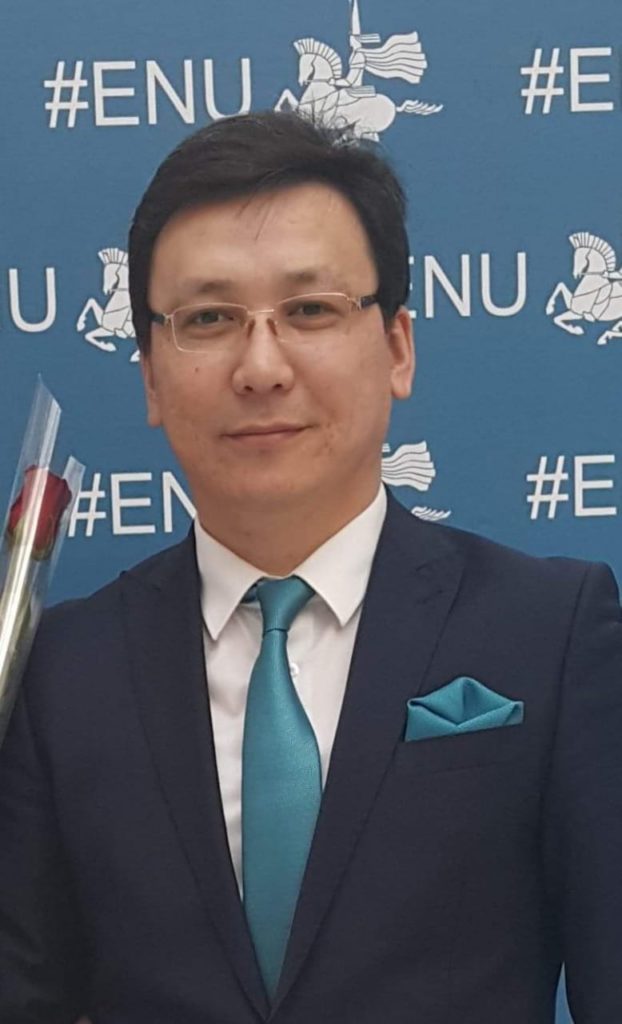 Tokayev set the task for legislators and government to strengthen civil society and social security, support domestic business and economic development at the Sept. 2 joint session of the Kazakh Parliament.

The President proposed a new concept of a “state that listens” with an interactive dialogue between civil society and government. A National Council of Public Trust has been established to facilitate this dialogue.

“The main problems in our society should be discussed and find their solution in the Parliament, but not in the streets. The authorities should efficiently respond to all constructive requests of people. There would be no need for public councils if the Maslikhats (regional or city assemblies) fully fulfilled their role at the district, city and regional levels. The local authorities should support civil society,” said Sydyknazarov.

He also said major economic reforms require the modernisation of the socio-political life.

“The First President has built a strong and independent state with all its institutions of statehood during 30 years. Now, at a new stage of development, the country is facing new challenges,” he said.

The expert also spoke about Tokayev’s initiative to facilitate the development of a multiparty system.

“The head of state set the task to contribute to the development of a multiparty system, political competition and pluralism of opinions in the country because it is important for the stability of the political system in the long run. A multiparty system will push the ruling party to learn people’s problems, implement more tasks and be more demanding. Effective feedback, as Tokayev mentions in his address, continues the course declared by Nur Otan Party leader Nazarbayev at the recent congress,” he said.

Sydyknazarov also said he thought Tokayev’s initiative to allow more peaceful rallies is important for the development of civil society.

“The President said that if peaceful rallies do not seek to violate the law or calmness of citizens, then authorities need to go forward and give permission to conduct them and allocate special places for these, not on the outskirts. I think this is an important thing for a civil society,” Sydyknazarov said.

The expert also emphasised the unity of the nation in its diversity as a key message.

According to Sydyknazarov, the President also paid much attention to ensuring the rights and security of citizens. A key factor in enhancing the protection of citizens’ rights and their security is the reforms of the judicial and law enforcement systems.

“For the first time, Tokayev draws attention to the provocation of crime, corruption and the quality of court decisions. And he does not focus on the state, but on the individual. All contradictions and ambiguities of the legislation should be interpreted in favour of citizens. The presumption of innocence is taken at a high level,” he said.

Tokayev’s instructions to toughen punishments for drug dealing, paedophilia, sexual assault and other serious violations of the laws are crucial. 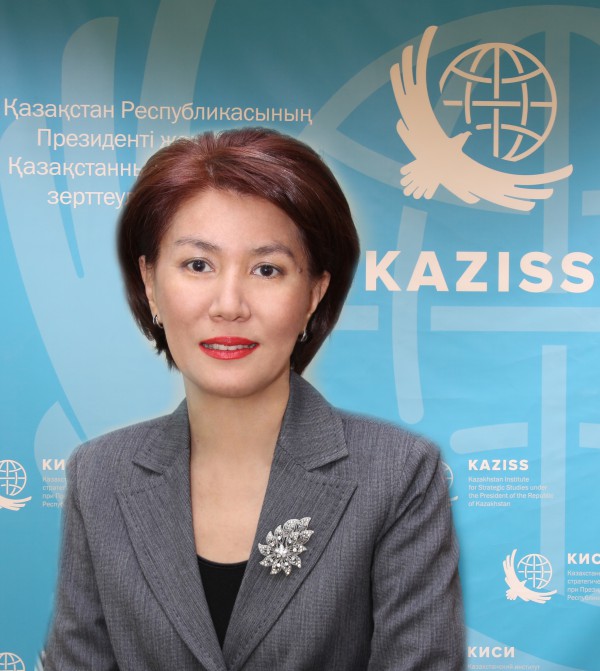 Zarema Shaukenova, director of the Kazakhstan Institute for Strategic Studies under the President, said constructive public dialogue is the basis of state stability, which creates prosperity for its citizens.

“The objective of public dialogue is maximum openness and quick responses to the needs of people. According to the Constitution, Kazakhstan as a social state, takes responsibility for the welfare of the population, especially its socially vulnerable part. In this regard, the President’s instructions to simplify the system of targeted social assistance, provide social housing and introduce a guaranteed social package for children from low-income families are steps to maintain an adequate standard of living for all people,” Shaukenova said, as reported by Kazinform.

“Volunteering and development of social entrepreneurship can play an important role to prevent the spread of dependency. The President set the task to find reserves by eliminating all ineffective expenses and increasing incomes,” she said. 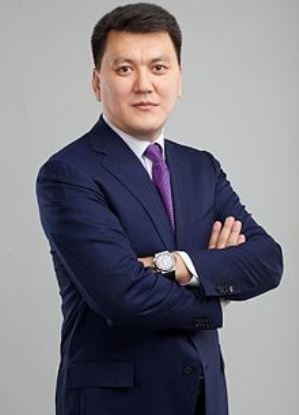 The national plan will be adopted for the implementation of the President’s instructions, said Advisor to President Yerlan Karin.

The measures to develop a legislative framework for exempting micro and small business entities from paying tax on core activities are good incentives for the development of entrepreneurship, said Karin.

“We see a balanced approach in the address. On the one hand, there are a lot of initiatives and instructions regarding the social support of the population. On the other hand, the President spoke about the necessity to support entrepreneurship to stimulate the economic initiative of citizens,” he said.