By Aidana Yergaliyeva in Nation on 12 September 2019

NUR-SULTAN – The Kazakh Ministry of Finance summed up the results Sept. 9 of a one-time debt relief action that wrote off more than 138 billion tenge (US$357.06 million) in debt, accrued interest and fines for more than two million low-income citizens. 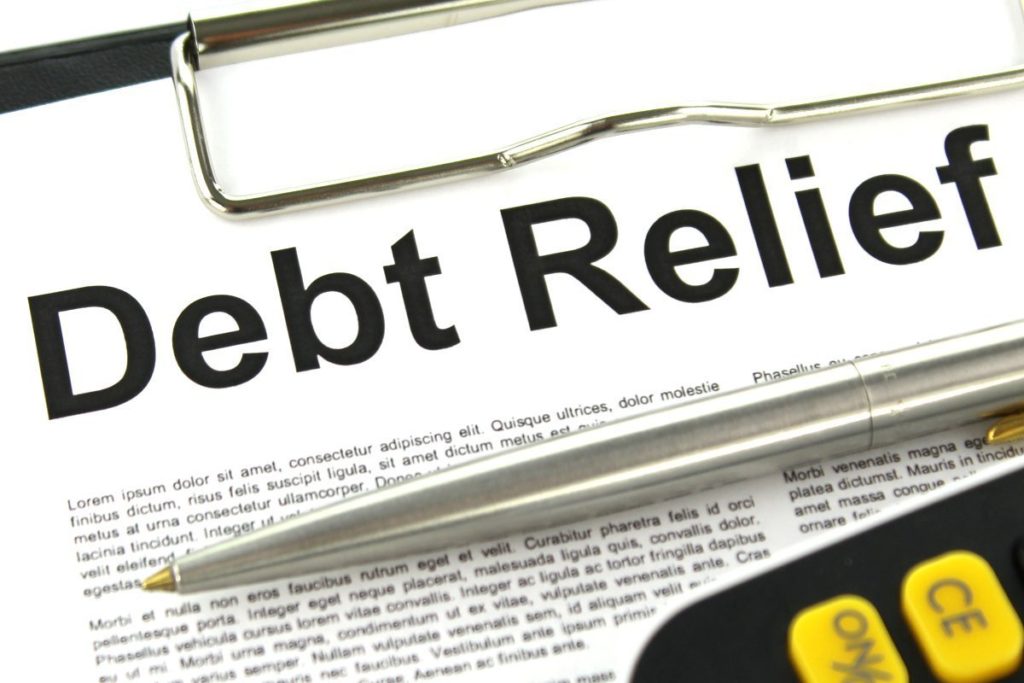 The action was stipulated in the June 26 presidential decree on measures to reduce the debt burden of Kazakh citizens on unsecured consumer loans. It fully repaid the debts of some citizens, considering their loan size to banks and microfinance organisations.

The government and National Bank executed the two parts of the decree.

As stated in the first part, the government provided direct and targeted financial assistance to borrowers classified as citizens who find themselves in difficult life situations. The government payed off their principal debt and accrued interest not exceeding 300,000 tenge (US$776.20) per borrower. The debtors with unsecured consumer loans should have had a total debt not exceeding three million tenge (US$7,762.20) as of June 1.

The assistance targeted people who have large families and/or children with disabilities; have lost their main breadwinners; are adults with a disability since childhood; receive state targeted social assistance, as well as orphans and those under 29 who were left without parental care before they reached the adulthood.

The Fund for Problem Loans transferred 105 billion tenge (US$271.68 million) from the national budget to second-tier banks and microfinance organisations to pay the debts of more than 629,000 people in the targeted group.

The second part of the decree tasked second-tier banks and microfinance organisations to write off the accrued fines and penalties on unsecured consumer loans to all Kazakh citizens. The government committed to reimbursing 30 percent of the written-off debt.

Citizens may check their tax debt on the State Revenue Committee website, www.kgd.kz. To access the data, a taxpayer is required to enter an individual identification number.