By Nazira Kozhanova in Business on 23 September 2019 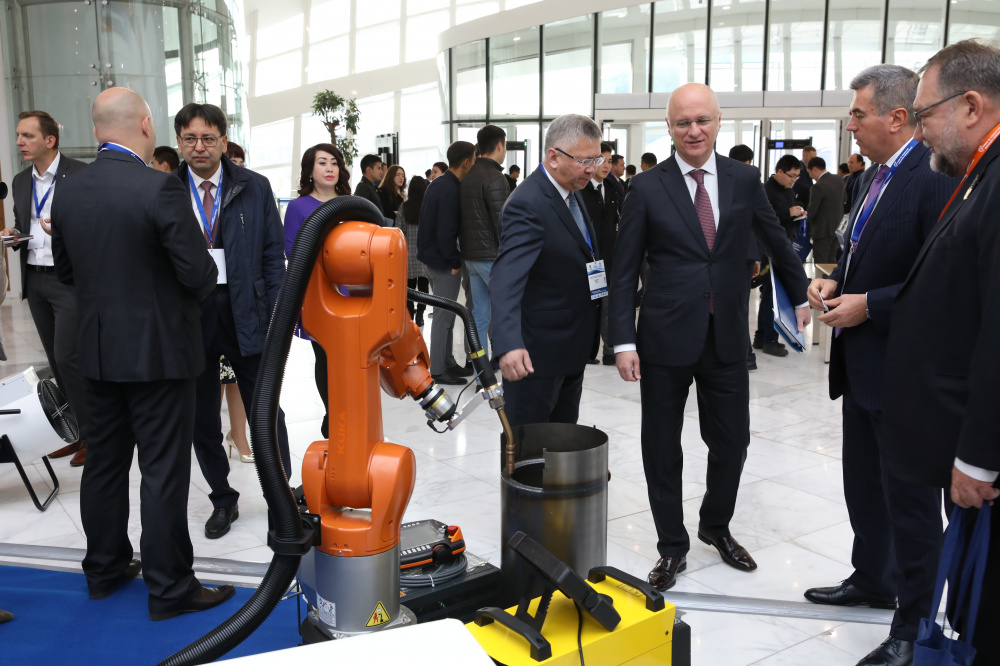 “All this became possible thanks to new approaches in the development of the industry, the introduction of incentive programmes,” he said.

“In 2019, high growth dynamics continued. According to the results of eight months of 2019, the growth in production was 118 percent,” he added.

In the last 10 years, the automotive industry has become Kazakhstan’s fastest growing engineering sector with the highest growth dynamics.

“In the structure of the industry, the highest growth dynamics among sub-sectors of mechanical engineering is demonstrated by the automotive industry. Today, Kazakhstan is producing all categories of vehicles… Today, 167 car models are assembled in the country, including 39 passenger models and 22 world brands. For two five-year periods, the automotive industry has become one of the drivers of Kazakhstan’s engineering industry,” said Sklyar.

Kazakhstan is introducing new production operations to maintain and increase its automotive advantage.

“For example, technological operations for welding and painting bodies were introduced. Since 2010, it was possible to increase production by eight times from 4,000 units in 2010 to 32,000 units in 2018. The share of the automotive industry in the total engineering industry reached 19.2 percent against 4 percent in 2010. This year, growth rates remain at the same level. For eight months, production increased by 56.5 percent,” he added.