By Staff Report in Nation on 6 September 2019

NUR-SULTAN – Approximately 3,000 compensations have been paid to Kazakh nuclear test victims since the beginning of the year. They were provided by Government for Citizens, a single public service provider akin to Canada Service and Centrelink (Australia), which integrates all public service centres into one system. 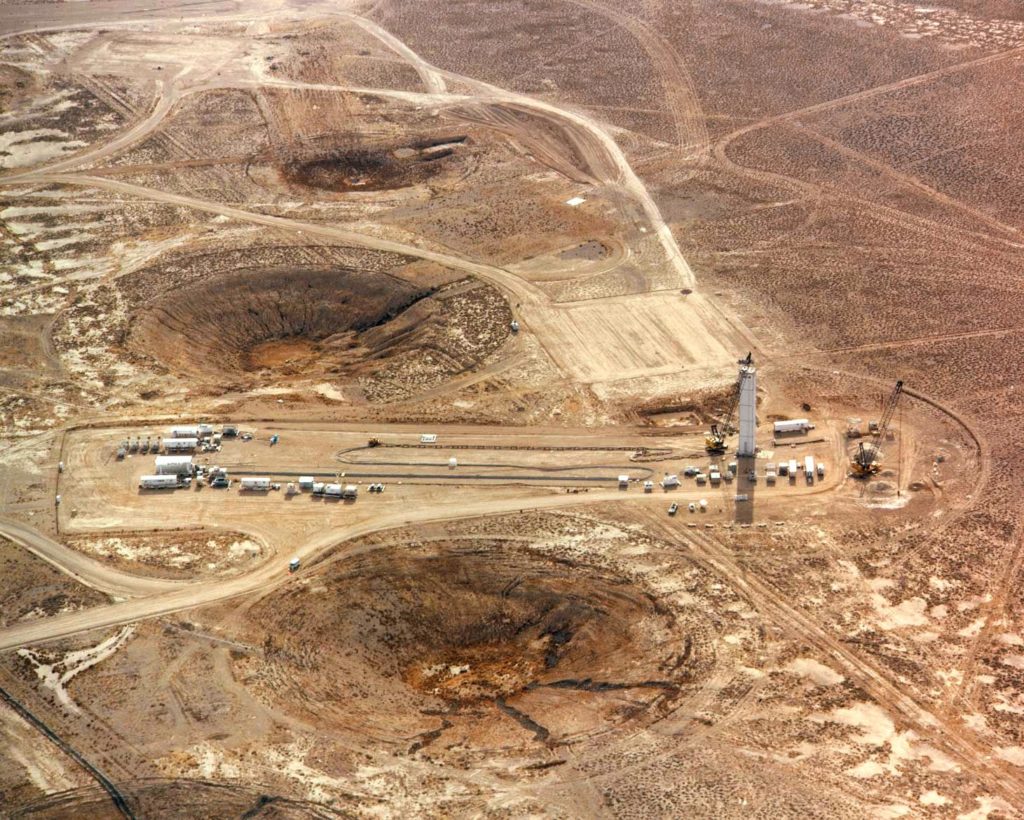 “Today, through the Government for Citizens state corporation, Kazakh people who suffered from nuclear tests at the Semipalatinsk Nuclear Test Site  can receive registration services, payment of one-time state monetary compensation and the issuance of a victim’s license,” according to its press service.

Aug. 29 is International Day against Nuclear Testing, according to a UN General Assembly resolution proposed by Kazakhstan and universally adopted by the assembly in 2009.

“Nuclear weapons tests in Kazakhstan and around the world have caused untold suffering,” said nuclear test victim, anti-nuclear weapons activist and The ATOM Project’s Honorary Ambassador Karipbek Kuyukov. “The suffering of these victims continues today. Their struggle cannot be forgotten. It is a great honour for me that my country urged the United Nations to declare Aug. 29 as the International Day against Nuclear Tests.”

The day raises awareness and educates about the harmful effects of nuclear testing. Seventy years ago, on Aug. 29, 1949, the Soviet Union conducted its first nuclear weapons test at the Semipalatinsk Test Site. It was the beginning of 40 years of continuous nuclear testing, which caused irreparable damage to people and the environment. The consequences are still felt today by those who lived in the affected regions or were born long after the tests ended, in the form of birth defects, debilitating diseases and early death.

The government is offering compensation to nuclear weapons testing victims as International Day against Nuclear Tests reaches its tenth anniversary.

“Since the start of the year, 2,924 compensations have been awarded to victims of nuclear tests at the Semipalatinsk nuclear test site. More than 5,700 people received a victim’s license,” noted the press release.

To receive service at the centre, applicants must have an identification card, a document confirming their registration at the place of residence and bank account information, as well as some type of paperwork confirming the fact of residence on the Semipalatinsk test site territory in the period from 1949-1990. Evidence sources can include archival certificates, employment records, graduation certificates or other documents. The amount of the one-time monetary compensation depends on the radiation risk (such as maximum, emergency, or increased) of the zone where the victim resided.

In addition to the one-time compensation, victims receive certain benefits, such as train ticket discounts. Since August, those with disabilities pay only half-price when travelling to and from locations from the list of the socially significant passenger interregional communications. Issuing a discount on commercial routes for people with disabilities is at the discretion of the carrier.