By Aidana Yergaliyeva in Nation on 11 September 2019 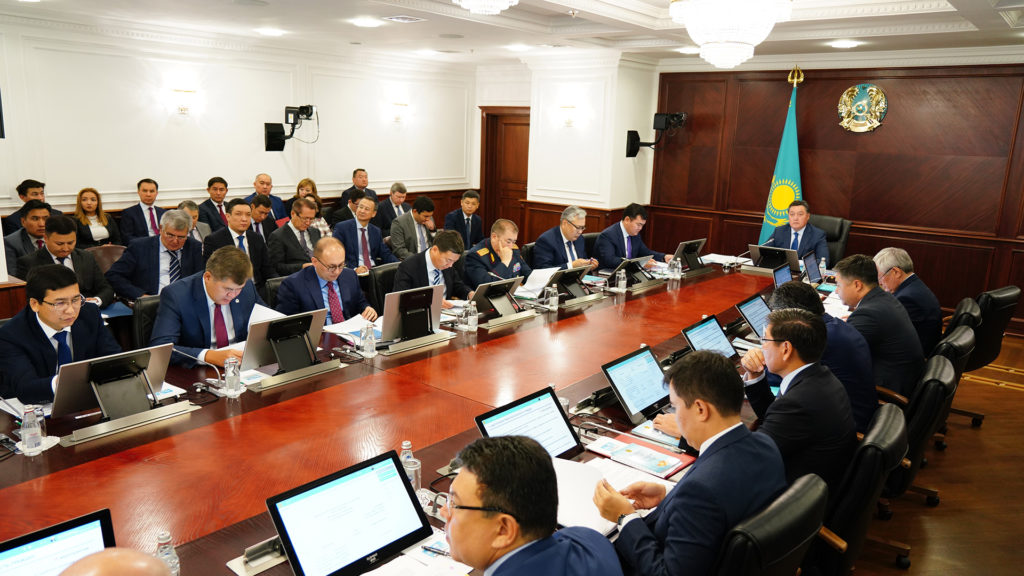 “The implementation of the National Plan will provide solutions to all tasks set in the address to the people of Kazakhstan and the election platform of the head of state,” he said.

The government project office will coordinate and monitor executing the draft. The plan notes constructive public dialogue, composed of 81 events in the five directions outlined by the President, is the basis for Kazakhstan’s stability and prosperity.

Eleven of the directions are about creating a modern, effective state. Smailov said they will formulate proposals on the work of the National Commission for Modernisation, strengthen quality of work with appeals from citizens and organisations, ensure a 25-percent phased reduction of civil servants and national companies’ employees and permit peaceful rallies in designated places that would be accessible to participants. 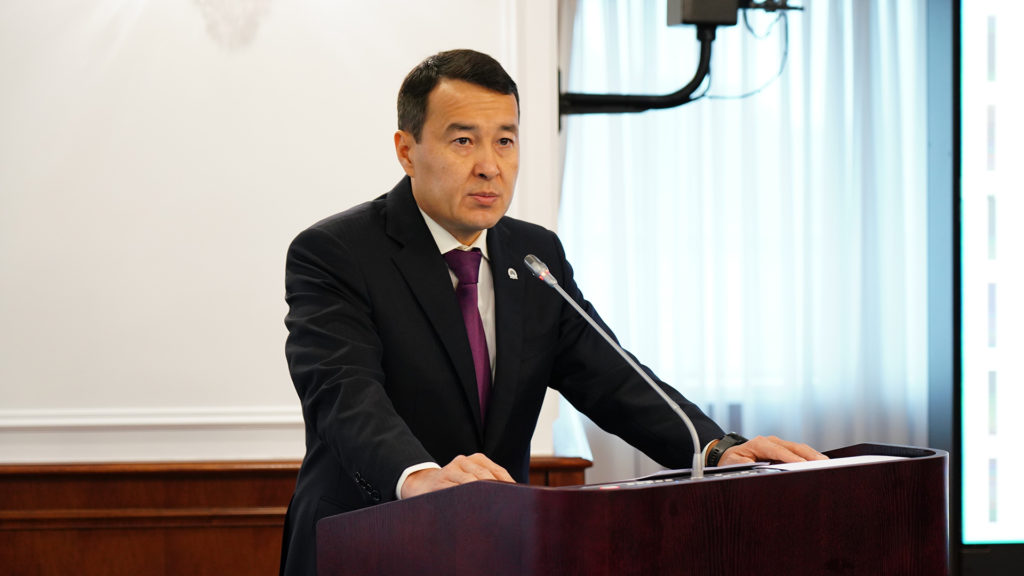 The second direction, ensuring citizens’ rights and security, has 15 events that will improve the quality of court decisions, test the Digital Judicial Practice Analytics system and reorganise the Administrative Police Committee’s work in accordance with the best foreign practices.

The government will adopt a new edition of the Armed Forces’ and Military Units’ Development Concept by the end of 2020, he added.

The third direction has 27 measures to promote a developed and inclusive economy, which should enhance business and banking sector, tax and budget legislation. They also include state support measures for micro and small businesses’ new and social projects as a part of the Business Roadmap 2025.

As the President instructed, micro and small businesses will be exempt from income tax and checks for three years. In addition, the government will conduct a performance analysis of national companies with reduction proposals, said Smailov.

Eighteen events are designed to foster the new stage of social modernisation. The government will expand housing lending as a part of the With a Degree to the Village! programme, analyse universities and their effectiveness, and increase salaries for teachers and those working in culture and the arts.

The government will also improve targeted social assistance and introduce a guaranteed social package for children from low-income families, he noted.

The remaining ten events propose measures to strengthen the regions. The government will revise the evaluation system of local executive bodies, expand the competences of akimats (city administrations) in the capital, Almaty and Shymkent, reduce the number of housing programme operators and create an institute to study parliamentary legislation.

In addition, the government will introduce phased-in gas distribution networks to connect to the Saryarka gas pipeline.

“Immediately after the approval of this document by the President, all state bodies and akimats should immediately begin to solve the tasks. We must ensure coordinated work on the effective solution of tasks,” said Mamin, as the government approved the draft plan and sent it to the head of state for his review and approval.