By Staff Report in Business on 23 September 2019 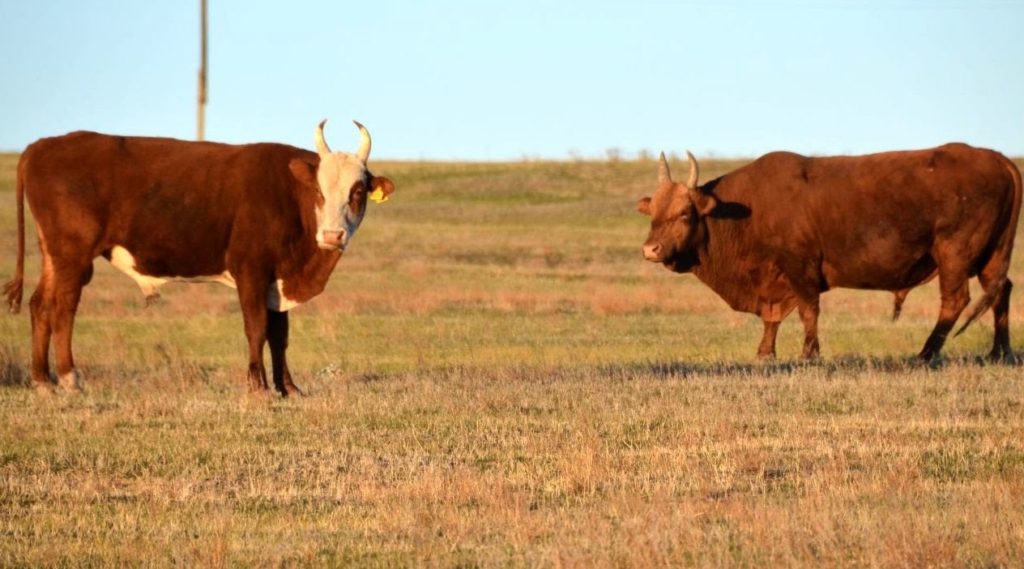 The company had already won one of the grant programmes of the Genesis Stimulating Productive Innovation project established by the Science Committee and the World Bank.

The quality of the work of laboratories involved in the genetic research of farm animals and genetic quality control of breeding is judged on a two-year cycle compared to similar laboratories around the world.  The most recent two-year cycle ended in September. ISAG, the representative international organisation headquartered in the United States, carries out the tests

The data is important for the state bodies responsible for livestock raising, non-profit livestock breeder organisations   and the farms that carry out genetic control of the livestock. In Kazakhstan, genetic confirmation of the origin of young cattle is mandatory for the meat breeds, such as Angus and Hereford.

In the 2018-2019 cycle, Genesis.KZ, based in Nur-Sultan, participated in the comparative tests of quality carried out by ISAG laboratories.

International tests are carried out as follows: all participating laboratories receive encrypted samples with unknown genotypes and a paper test from the ISAG headquarters. The tasks are to examine the samples and establish the cognation. The participants send the research results and completed test tasks to the ISAG central office.

According to the results of the work quality tests, Genesis.KZ received an international quality certificate with the highest possible quality assessment, that is, the absolute rank of genotyping accuracy number 1, which corresponds to a 98-100 percent accuracy of genotype determination and to the completely correct solution of the test problems to determine the cognation of the animals based on certain genotypes. Approximately half of the 92 participating laboratories worldwide received the same result, reports fpip.kz.

Genesis.KZ provides commercial services for the genetic confirmation of the origin of the cattle for assigning the first category and receiving state subsidies for the development of breeding. The essence of the service is genotyping to confirm parenthood by father and mother, to establish the origin while entering the genetic data of the animals into the national base of breeding cattle and issuing genetic passports (certificates) to customers. Based on the genetic certificates, clients receive the first category and state subsidies for their calves.