By Nazira Kozhanova in Sports on 27 September 2019 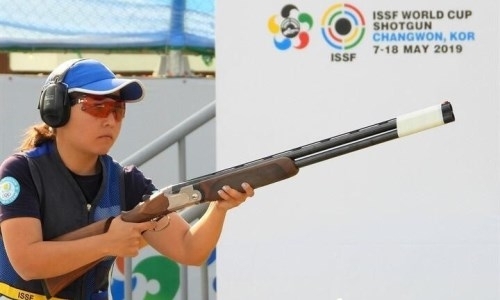 Orynbai, as well as Kazakh athletes Olga Panarina and Angelina Mischuk came in third in the team competition. Similarly, in the individual competition, athletes from China took home gold and athletes from Thailand silver.

According to trap shooting federation representatives, hosting a competition of the scale of the Asian Championship would provide a major impetus to the development of target shooting in Kazakhstan, reports Olympic.kz.