By Staff Report in Business on 28 September 2019 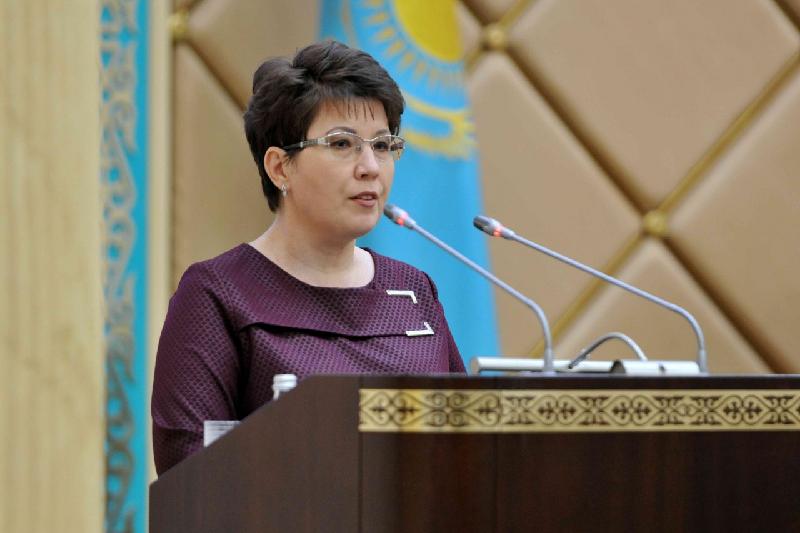 The aircraft workloads are lower than the money directed to subsidise air travel, she said. According to the committee’s data, there were 103 flights with less than 10 passengers in 2018. These include flights from Almaty and Nur-Sultan to Balkhash, Urjar, Usharal. Two flights were carried out without passengers, Almaty-Urjar and Nur-Sultan-Usharal.

“Here we see the main problem in the absence of flexibility in subsidising scheduled flights, which leads to budget expenditures with low and zero workload of the aircraft, especially on tourist routes, which are subsidised. We have the top ten tourist routes, for some reason they are subsidised starting in May, which is logical, but until December. You can look at the loading of aircraft in September, November and December. What do we subsidise?” she said.

The accounting committee, therefore, proposes to distribute subsidies depending on demand with the ability to revise the number of flights during the year.

“I won’t stop on subsidising the railway transportation, the problem is the same. We estimated it (the national budget) at 100 billion tenge (US$257.74 million). We suggest optimising 12 billion tenge (US$30.93 million) for areas of low demand,” the accounts committee head said.

According to the accounts committee, Kazakhstan subsidises 80 percent of its rail transportation. Ineffective subsidies include routes with a low wagon population of less than 20 people per wagon. The national minimum average is 32 people. Such routes include Almaty-Altynkol and Astana-Ridder.

“It is recommended to put into practice operational management, responsive to demand management, with the ability to review the number of flights during the year, direct them to the actual need by changing the frequency of flights and fares. That is, we need flexibility to save budget funds,” said Godunova.