NUR-SULTAN – The Kazakh Government plans to build new resorts in the Karaganda Region as well as improve the Balkhash Resort and other priority tourism areas in the region by 2020, Head of the Entrepreneurship Department of the Karaganda Region Akimat (regional administration) Tatiana Ablayeva said at a Sept. 27 region maslikhat (local assembly) meeting. 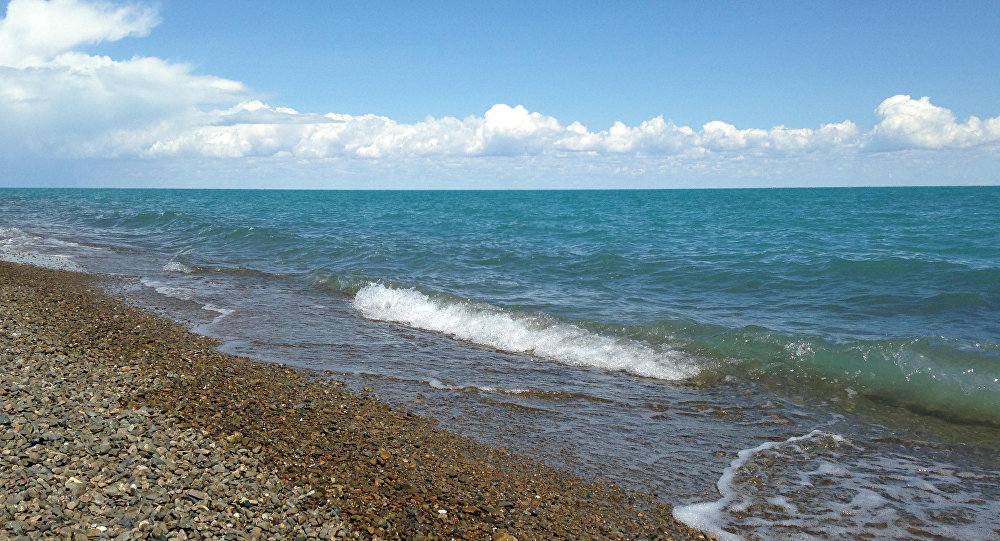 “Three main locations for the tourism development have been identified in the region – the resort area of ​​the Balkhash coast, the historical and cultural centre of Ulytau and the resort area of ​​the Karkaraly District. The Balkhash resort area was included in the top 10 objects of the national tourist map, and a master plan for its development was already developed. It includes the cities of Balkhash, Priozersk, the villages of Torangalyk and Chubar-Tyubek, Aktogai District. Today, it has 53 accommodations, which serve about 80,000 tourists per year,” said Ablayeva.

Tourism in the region is increasing with the latest numbers being 280,000 visitors per year. The Balkhash resort area is one of the most promising areas, says Ablayeva, as it has the potential to increase the tourist flow 400 percent by 2030 and increase the volume of tourism services approximately 600 percent. Officials believe improving infrastructure will help meet those growth goals.

“The plan for the development of the tourism state programme implementation includes the construction of power lines, a landfill for solid waste, utilities for water supply, as well as the arrangement of beaches, the construction of an embankment, and new facilities. A roadmap for their implementation has been developed, and a regional project office has been formed. According to the plan, by 2020 it is expected to launch 13 recreation areas. All projects are being implemented according to the schedule, two of them have been launched ahead of schedule, the Cote d’Azur and Bernadsky resorts,” said Ablayeva.

One of the key infrastructure development priorities is improving the capacity of the local airport, said Abayeva.

“At the Balkhash airport, that is privately owned by the Kazakhmys Corporation, it is necessary to carry out repairs in the amount of 1 billion tenge (US$2.5 million) so that it can accommodate comfortable aircraft. So far, only the AN-24 with 48 seats flies there, and we sent this issue to the central project office. Airplanes with a small capacity of 40-45 seats fly to Balkhash, their number must be increased to two times a day from Nur-Sultan and Almaty, as well as from Karaganda to Balkhash – for seven months in the summer, plus once a day for five months in the winter,” said Ablayeva.