By Zhanna Shayakhmetova  in Business on 21 September 2019

NUR-SULTAN – The Fund of the First President of Kazakhstan plans to start scientific and practical research and find ways to improve competitiveness, said Executive Director of the Fund Asset Issekeshev at the recent tenth Global Innovation Summit 2019 in Nur-Sultan. The study is set to improve the country’s competitiveness and develop proposals on the socio-economic model of sustainable inclusive growth. 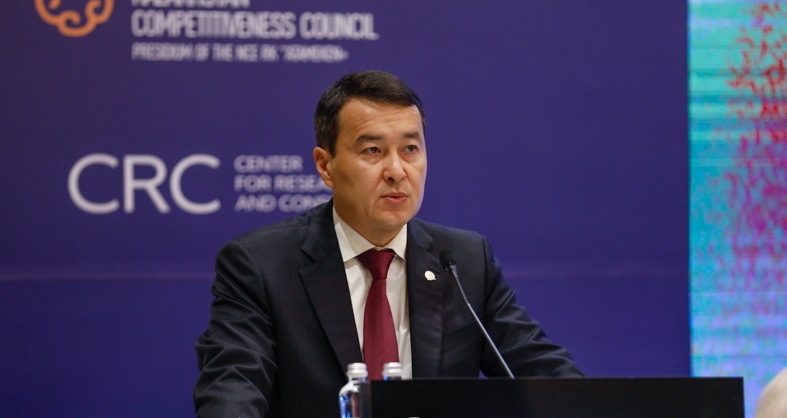 “The global competition study as part of the UN in 2018 showed that scientific entrepreneurial talent and start-ups play a major role not only in the small and medium-sized sector, but also in large organisations. Start-ups have become virtually a new economic class and have become a serious source of qualified specialists over the past five years. In 2017, start-ups have created 1.7 million jobs in the United States, while old-fashioned businesses created only 300 jobs. We see that countries have launched a strategy to attract talents and start-ups,” he explained. 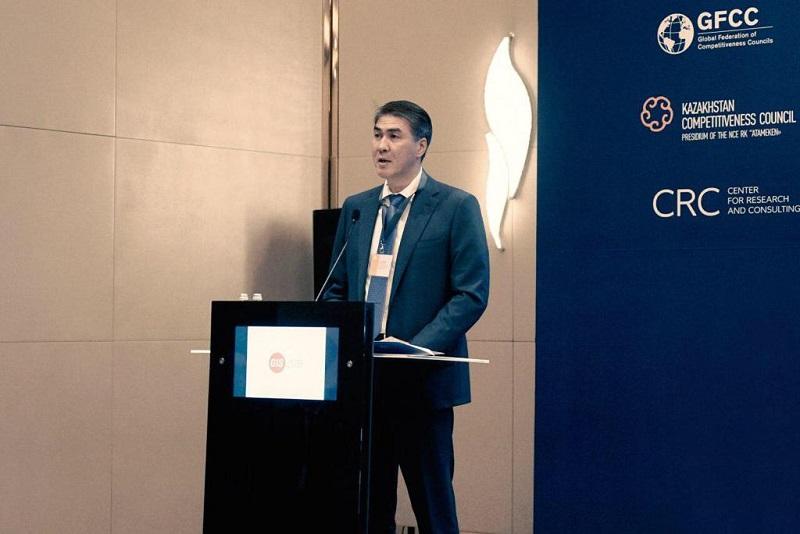 Large cities, including Nur-Sultan, Almaty and Shymkent were identified as centres for the attraction of talent.

“Nur-Sultan was successfully transformed from a small town to a modern and dynamic capital of Kazakhstan. The city population increased 3.5 times and exceeded one million people,” he said.

Long-term sustainable growth is important for Kazakhstan, said First Deputy Prime Minister and Minister of Finance Alikhan Smailov. An increase in labour productivity, the efficiency of resource use and an increase in the economic complexity of exports are among the important components of economic diversification.

“The city has the most innovations in educational, medical and sports sectors. Its key facilities including the Nazarbayev University, EXPO, Astana Opera House, Astana International Financial Centre (AIFC) are also important,” he said.

The AIFC, the creation of an innovation ecosystem, digitisation, the advantages of regional integration associations such as the New Silk Road, Eurasian Economic Union (EAEU), Shanghai Cooperation Organisation (SCO) and the transport and logistics potential of the geographical location are named as five basic tools to increase the competitiveness of Nur-Sultan in the international market.

The anniversary meeting devoted to the competitiveness of nations and sustainable growth was for the first time organised in Central Asia. More than 50 international speakers from 16 countries took part in the forum.

President and CEO of the Council on Competitiveness Deborah Wince-Smith said “it was impossible to think of a better place than the city of Nur-Sultan to hold it, because Kazakhstan is the heart of the transformation processes in all spheres of life at the present time.”