By Staff Report in Business on 10 September 2019

NUR-SULTAN – Smartphone sales declined in China, Kazakhstan and the United States in the second quarter of the year, reported Finprom.kz. Experts expect a recovery in global sales in 2020. 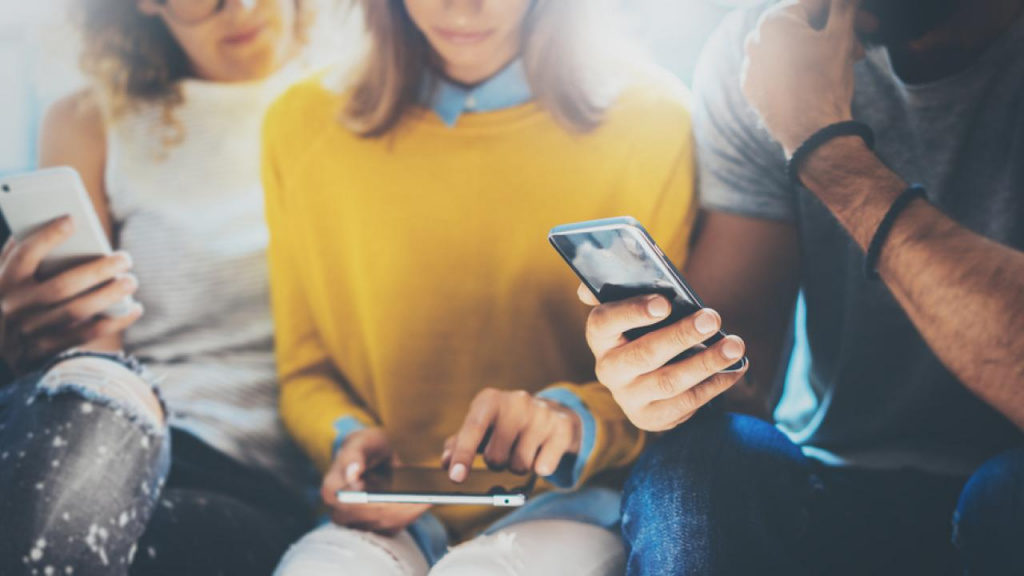 The sharpest quarterly declines were observed in China and the United States. The decline in the former was less severe than in “the second half of 2018, suggesting some recovery is underway in the world’s largest single market,” reported IDC.com.

Conversely, shipments in the Asia-Pacific region, excluding China and Japan, were up more than 3 percent in the second quarter. This was “fueled by growth across India and many Southeast Asia markets,” the document added.

“A key driver in the second quarter was the availability of vastly improved mid-tier devices that offer premium designs and features while significantly undercutting the ultra-high-end in price. Combine this with intensified and generous trade-in programmes across major markets and channels and upgrading now makes more sense to consumers,” said IDC’s Worldwide Quarterly Mobile Phone Tracker Research Manager Anthony Scarsella on IDC.com.