By Aidana Yergaliyeva in People on 21 September 2019

NUR-SULTAN – East Kazakhstan’s Vozrozhdenie (Revival) German association, one of the oldest ethno-cultural centres in Kazakhstan, is celebrating its 30th anniversary. The centre has been uniting and serving approximately 6,500 dispersed ethnic Germans who live in the former Semipalatinsk Region. 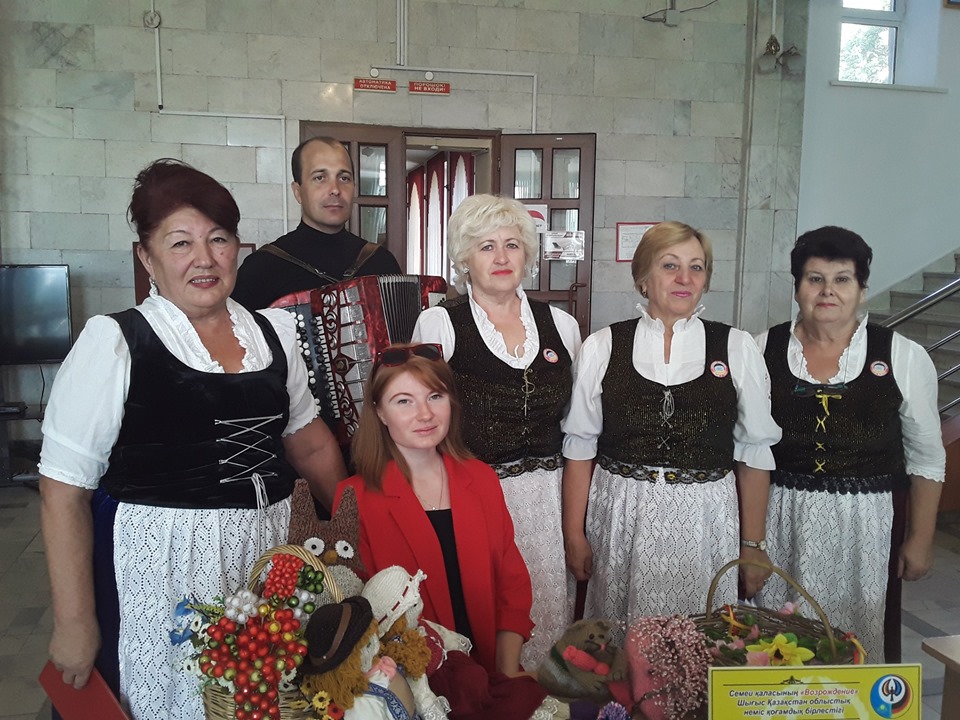 “Many Germans, including myself, who were born here, were formed as individuals in independent Kazakhstan; today, they consider Kazakhstan their homeland and so they remain here to live and work for the good of our country and our friendly people. Most importantly, all the necessary conditions for this have been created in our country. For that, I want to thank our Elbasy [Nursultan Nazarbayev] and current President Kassym-Jomart Tokayev,” said Ruslan Kibke, Vozrozhdenie council chair and member of the Assembly of the People of Kazakhstan. 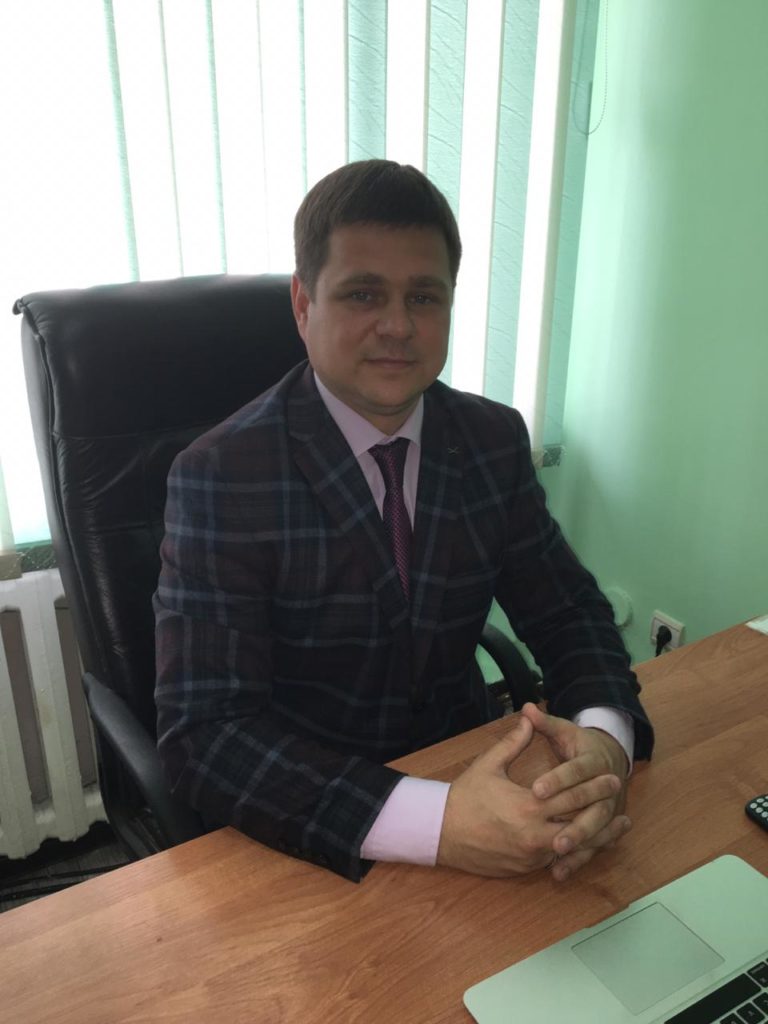 Ruslan Kibke, Vozrozhdenie council chair and member of the Assembly of the People of Kazakhstan.

Livia Goncharuk, the association’s main chair, has been operating the centre for the last eight years. Under her lead it has come to life, filled with youth projects, social service activities and national holiday celebrations. The association also established partnerships with the Kazakh and German governments.

“(All of the projects) are organised mainly at the expense of the German government; previously, all projects were presented by our head public fund in front of representatives of Germany. The most striking of them are Oktoberfest, Summer German School and various kinds of performances that are designed by our youth club… In general, the large work is carried out with the state bodies of the Republic of Kazakhstan and the Assembly of the People of Kazakhstan,” said Kibke.

The centre organises events, activities and projects to promote German culture, history, traditions and language, as well as social work and assistance to seniors.

“Among our staff, we have social workers and medical workers who provide services to compatriots, each in their own direction,” he added.

Ethnic Germans in Kazakhstan have an unending interest in learning language and culture, as most have relatives and acquaintances living in Germany. The centre offers German language classes for adults and children with all levels of proficiency and students note the high quality of instruction.

“Many German families used to live in our village; now, many have left. We stayed and I think we need to keep our language. This is the first German language study group for children here. My granddaughter Dilnaz enjoys going to classes and she speaks a little German at home. It is especially pleasing that they attract not only children, but also adults. It’s great to celebrate holidays together,” noted Emilia Galyamova on the centre’s website.

Adult group attendee Nina Kazakova is appreciative of the Vozrozhdenie society for organising the courses.

“Everyone should know his or her native language; it is gratifying that we have such an opportunity. Teaching is available in an interesting way. Training includes various forms of work – we talk, play, share opinions, watch films and regularly read information materials on the website of electronic self-governance of the Germans of Kazakhstan,” she said.

The centre operates a complimentary Sunday school for children 6-12, where they can learn German, Kazakh, choreography and applied arts. Young people aged 15-20 can attend an optional school that teaches Kazakh, German, biology, mathematics and the history of Kazakhstan.

Its cultural and educational schools stress the importance of tolerance and preserving identity by introducing German, Kazakh and other cultures. In 2010, the centre opened a meeting centre that serves as a main body to preserve and develop cultural identity. It allows all Germans in the region and their families to remember and preserve their national traditions and pass them to younger generation and, thus, to some extent, make up for lost national characteristics in the past. 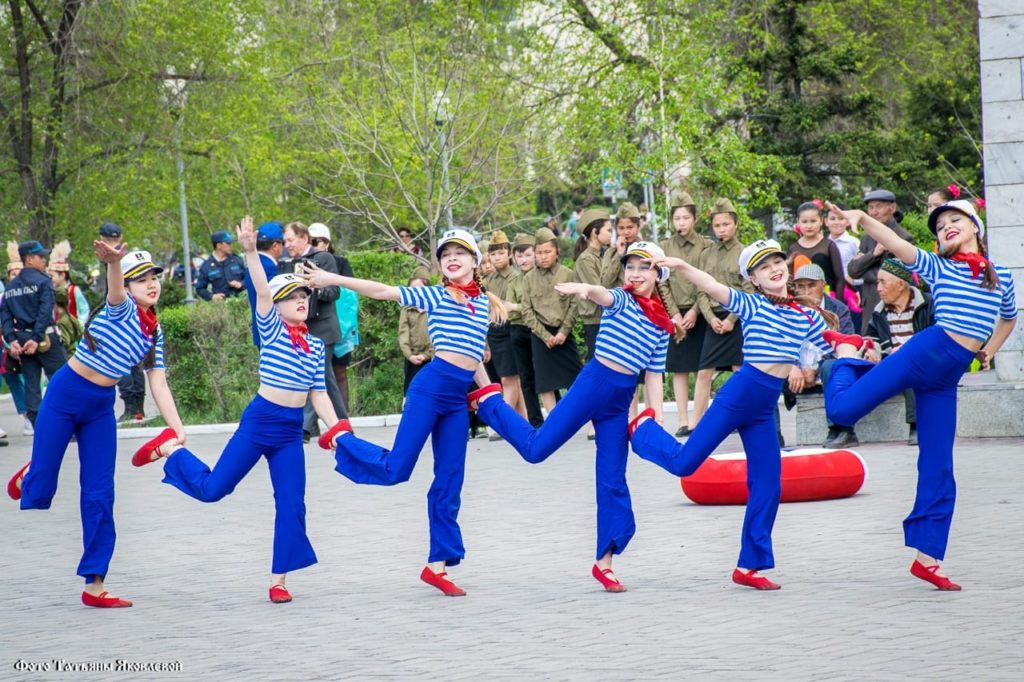 The centre makes efforts to involve the Germans as much as possible and offers memberships in its library, Pochtalyon Pechkin creative journalism group, youth music group and Einheit German folk vocal and dance ensemble.