By Diana Vassilenko in Astana on 27 September 2019 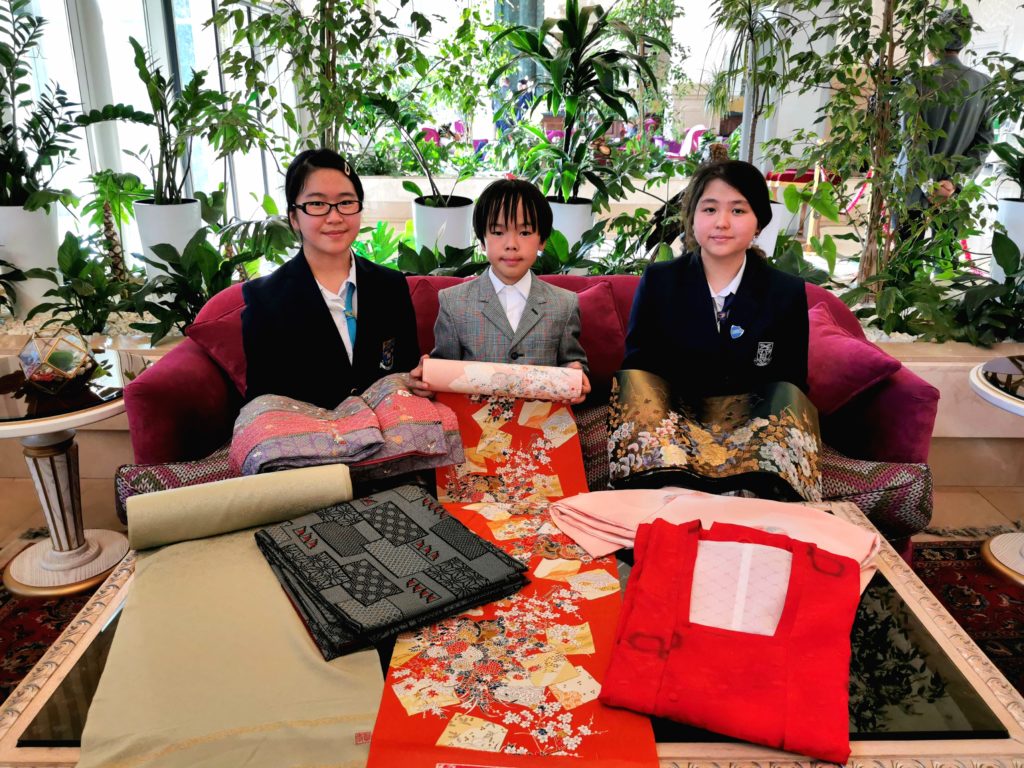 “There are two things I want to accomplish with this event. The first is to support children in Kazakhstan who need medical treatment by conducting a silent auction of kimonos and the other is to introduce Japanese culture to people in Nur-Sultan,” she said in an interview for this story.

Shimomura, along with other ASA members, has been involved in organising the capital’s Christmas Charity Bazaar for the past three years. The work has allowed her to recognise both the importance of such activities and interest in Japanese culture. As a result, she has been eager to hold a charitable event on her own.

“The idea to conduct a silent auction came up when I was talking with my children. My daughter Reika was inspired when she read the biography of Princess Diana, who sold her dresses at an auction to raise money for charity, and we thought it was a great idea to do something similar,” she said. 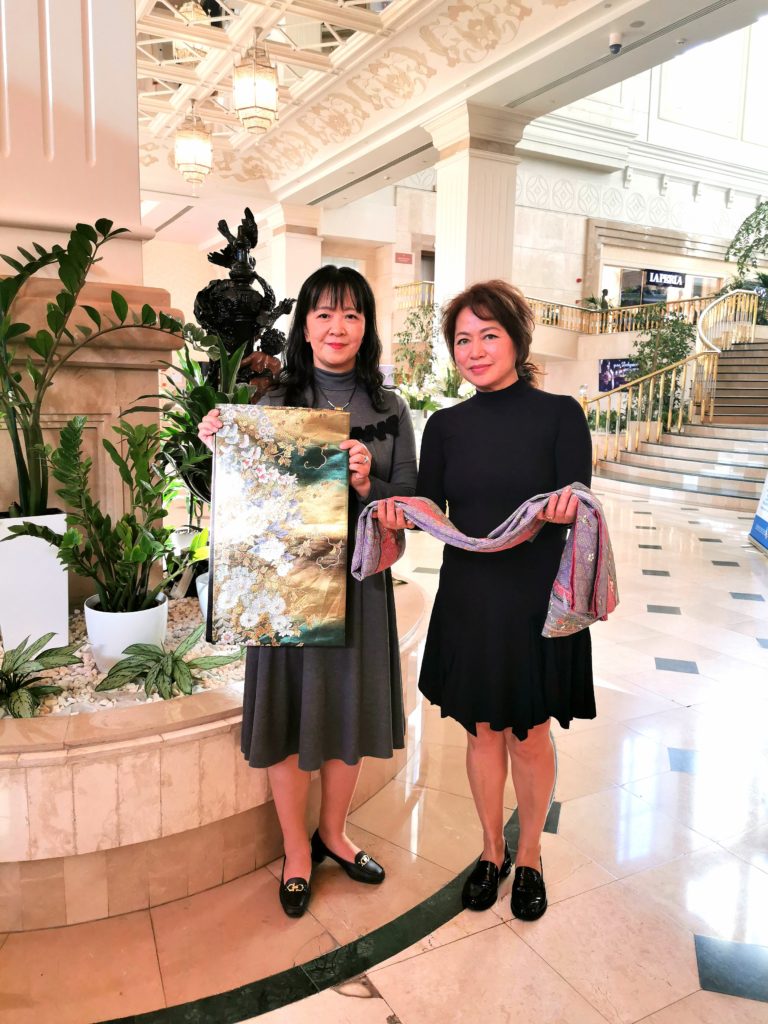 As an additional way to raise money, entrance tickets will be 1,000 tenge (US$2.58) and free for children up to age 11. The fee will include complimentary refreshments.

Raffle tickets will be available for “a charming and attractive price of 3,000 tenge (US$7.74),” she said. Among the numerous prizes will be a kimono, Japanese sake, jewellery and possibly a direct flight ticket to Japan.

Shimomura’s 11-year-old son, Kensei, will help with the entertainment by assisting with the tea ceremony and hosting the manga table.

Her 14-year-old daughter, Reika Shimomura, along with her friends, is heavily involved in the event’s planning and management.

“I am planning to also show how to play Japanese games at the event, such as daruma otoshi, a game where you have to hit out dolls consecutively from the bottom of a stack of them without letting the top ones fall,” said Reika.

The family is also organising a food and drink table.

“I am very pleased to be working with Hitomi Shimomura, who decided to support Asyl Bala’s activites. Asyl Bala is a voluntary association created in 2015, the aim of which is to coordinate the activities of charitable organisations working in the field of child welfare,” said Gulnara Shakirova, one of the Asyl Bala association founders who is helping organise the event.

“I want to say a special thanks to Rixos Hotel for providing us with the great opportunity to make this charity event possible, to Asyl Bala and to my daughter and all the children who are involved in making this charity event a great success and who want to support children in need in Kazakhstan!” said Shimomura.

“It will be both a very fun, educational and tasty event. You will, of course, be helping children in need by simply attending it. Come and join us to feel good and do great! We are looking forward to seeing you at Rixos Hotel, Oct. 13!” she added.