By Staff Report in International on 19 September 2019 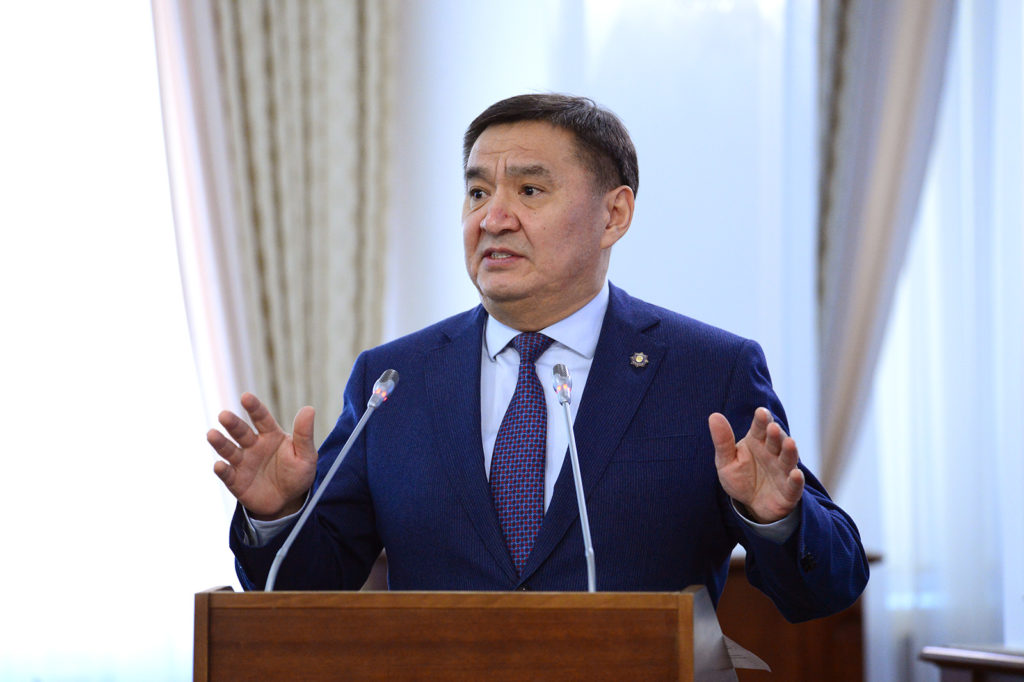 “On the two individuals – these are the ones who committed a multibillion-dollar crime as part of an organised criminal group, which is a particularly serious offense in Kazakhstan. As you know, the work is currently underway with authorities of the countries where they are now residing and the criminal proceedings continue,” Akhmetzhanov said.

In a court hearing in Taraz in 2018, businessperson Muratkhan Tokmadi confessed to murdering BTA Bank’s former Board of Directors Chairperson Yerzhan Tatishev during a 2004 joint hunting trip on orders from Ablyazov.

“As a whole, these are particularly serious crimes and we are working with other countries on their extradition to Kazakhstan. But there is also a principle that when there is no extradition, it persecutes offenders on the country’s own territory,” said Akhmetzhanov.

Kazakh authorities have opted to send the case to the respective authorities abroad. Ablyazov is said to be living in France, while Khrapunov is known to have fled to Switzerland.

A judgment against Khrapunov for multimillion-dollar theft and embezzling entrusted public property was issued in Almaty. Both men’s sentences were announced in 2017.