By Dilshat Zhussupova in Sports on 21 August 2019

NUR-SULTAN – Athletes from around the world will compete in the 2019 Senior Wrestling World Championships at the capital’s Barys Arena Sept. 14-22, reports United World Wrestling. 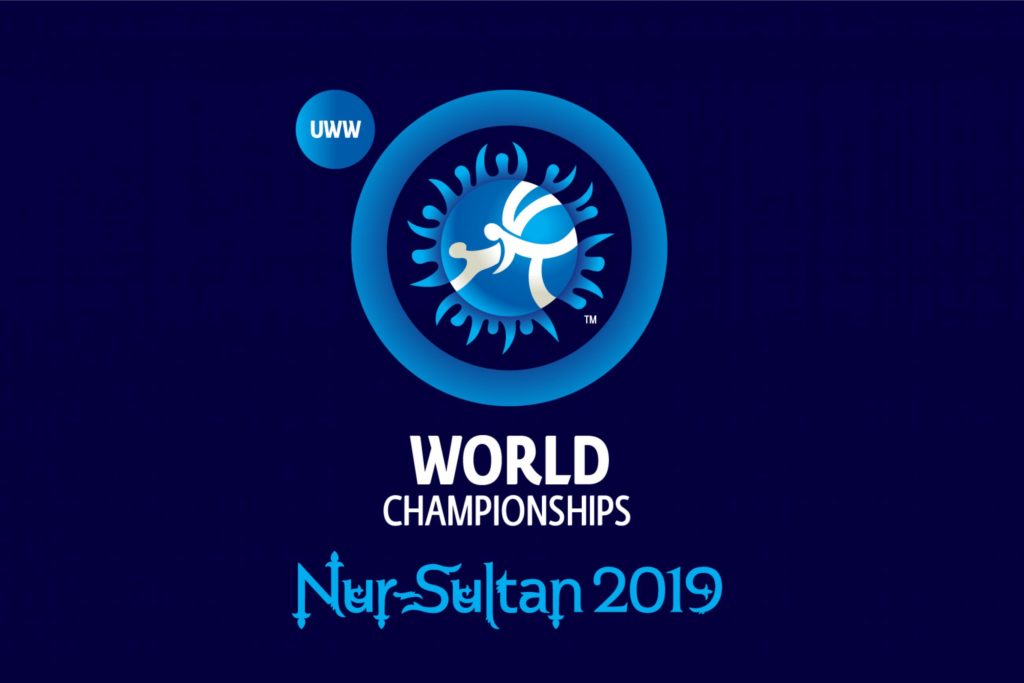 Senior wrestling is the term for a competitive category that includes men’s Greco-Roman wrestling and women’s and men’s freestyle wrestling. It does not refer to the age of the competitors.

The 2019 World Championships will be the first qualification event for the Tokyo 2020 Summer Olympic Games. The top six finishers in each Olympic weight category will secure an Olympic qualification for their country. The remaining qualification spots will be decided at continental competitions and a Last Chance Qualifier.

The world championships will start with Greco-Roman wrestling, move to women’s wrestling and conclude with freestyle. The 97-kilogramme final “could feature a third straight finals appearance by the sport’s biggest rivals, Abdulrashid Sadulaev (RUS) and Kyle Snyder (USA),” reported Unitedworldwrestling.org.

The world championships are also an opportunity for up-and-coming wrestlers to make a name for themselves.

“As for Kazakh wrestlers who may surprise (at the 2019 World Championships), 20-year-old Nurkozha Kaipanov, competing in the weight category of up to 70 kilogrammes, won this year’s Championship of Kazakhstan and became the youngest Asian Wrestling Championships winner in the history of the country. He has his own style of wrestling,” said Kazakh Academy of Wrestling Coach Eduard Bazrov to Kazwrestling.kz.

“We were very pleased with the presentation put on by the Organising Committee from the city of Astana (now Nur-Sultan),” said United World Wrestling President Nenad Lalovic, upon announcing Nur-Sultan as the host city for the world championships in 2018. “I have every confidence that Astana will deliver an excellent event for our athletes, coaches and fans.”

The event’s organisers are United World Wrestling, the Kazakh Ministry of Culture and Sports, the National Olympic Committee, the Kazakh Confederation of Martial Arts and Power Sports and the Kazakh Federation of Greco-Roman, Freestyle and Women’s Wrestling.

“The Wrestling World Championships are a major event and will help popularise wrestling in Kazakhstan,” said Kazakhstan Wrestling Federation President Sauat Mynbayev. “We are excited to host the championships in Astana (Nur-Sultan) and are confident that they will be remembered as one of the best sporting events and receive positive feedback from fans.”