Nur-Sultan Makeathon to build tech for people with disabilities

By Dilshat Zhussupova in Nur-Sultan on 30 August 2019

TOM Makeathon is a 72-hour marathon that unites makers, such as engineers, programmers, craftspeople and doctors, to develop assistive technology solutions for ‘need knowers’, people with disabilities. It has been brought to the capital by the Nur-Sultan Akimat (city administration), Nazarbayev University’s Fab Lab (fabrication laboratory), Tel-Aviv University Friends Association and Astana Jastary.

Teams of makers will meet with need knowers to brainstorm ideas for an innovative solution to an everyday problem at PreTOM Sept. 20. The teams will finalise their chosen idea over the next month by consulting with experts. They will develop and present their prototypes during the 72-hour marathon Oct. 25-28. 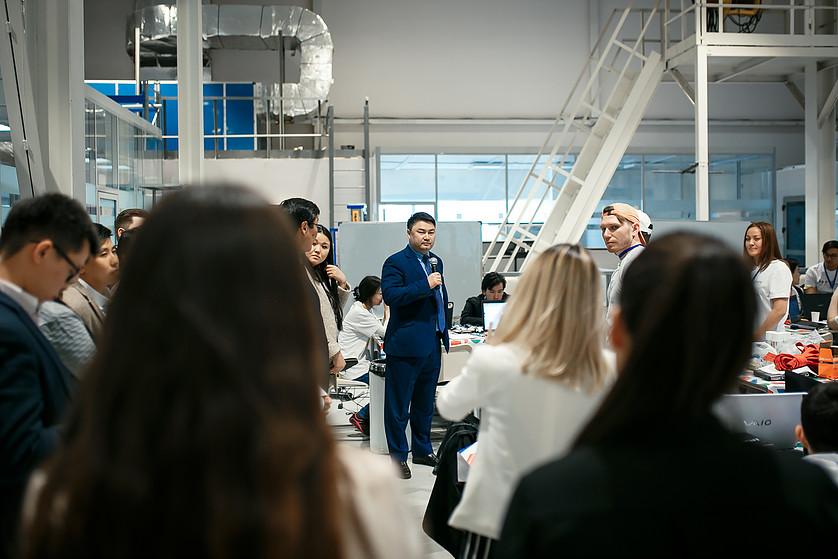 The hope is that TOM Makeathon participants will also go on to have careers where they will apply the knowledge and skills gained in designing with and for people with disabilities. For example, a team created a suspension system for rehabilitating people with musculoskeletal disorders at a TOM Makeathon in Karaganda and later installed it in the city’s rehabilitation centre LUCH.

Launched in 2014 in Israel, TOM aims to improve the lives of 250 million people in the next decade. Kazakhstan’s contribution to this vision has grown since its first TOM Makeathon in Pavlodar in 2017.

Individuals or teams of three to five people of any age and profession from Nur-Sultan may apply to participate in the TOM: Nur-Sultan Makeathon at www.kazakhstan.tomglobal.org Aug. 15-Sept. 15. The selected applicants will be announced Sept. 17.