By Dilshat Zhussupova in Nation on 26 August 2019

NUR-SULTAN – More than 7,000 of 7,613 damaged houses in Arys were repaired as of Aug. 21 by the Akmola, Atyrau, East Kazakhstan, Karaganda, Kostanai, Kyzylorda, North Kazakhstan, Turkestan and Zhambyl Regions. The homes were heavily damaged June 24 by a large explosion at a munitions warehouse nearby. 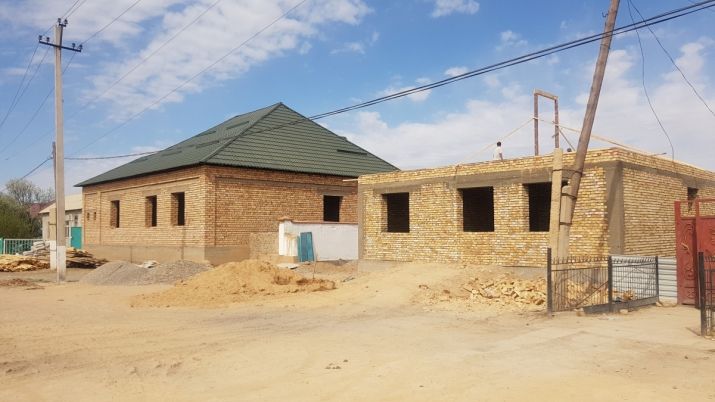 The explosion and resulting fires, which authorities determined was caused by fire safety violations during the warehouse’s construction and repair, killed two soldiers and a civilian and caused widespread damage before it was contained by firefighters, reported the Ministry of Defence and Ministry of Internal Affairs’ Emergency Situations Committee. An 8-year-old boy, injured during evacuation from Arys, died Aug. 2 at a Nur-Sultan hospital, bringing the casualty count to four.

Eighty-five percent of houses in Arys were damaged to one degree or another after the warehouse explosion. Turkestan Region Akim (Governor) Umirzak Shukeyev tasked the regions with completing major repair and construction in the town in September, a new deadline given that the workload exceeded initial estimates.

The construction of new houses in Arys, which is more time-consuming and resource-intensive than repair, will continue throughout September. Twenty-three houses were built from scratch as of Aug. 21, and another 447 severely-damaged houses will be rebuilt. Fifty-four of 66 social facilities in Arys, including hospitals, schools and kindergartens, have resumed operation as of Aug. 21. The repair of Arys’ central streets, such as Akymbekov Street and Kunayev Street, and roads in the Koktem microdistrict will be complete in September. Road repair will entail replacing asphalt and installing new sidewalks.

The Nur Otan party monitors Arys’ timely restoration, and its Turkestan Region branch resolved 126 of 175 restoration-related appeals from people in the town as of Aug. 21. At a recent meeting in the Turkestan Region, Nur Otan party First Deputy Chairman in the Turkestan Region Beisen Tazhibayev assured that all appeals will be addressed. A one-time compensatory payment of 100,000 tenge (US$259.36) to each of Arys’ residents, a social support measure set by Kazakh Prime Minister Askar Mamin, was also distributed by the government in August. 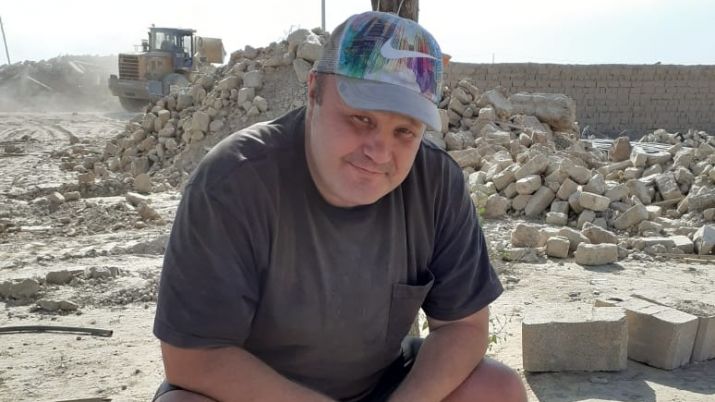 Arys volunteer Yevgeny Khismetov from the Karaganda Region was not deterred by the difficulty of travelling to and living in the town shortly after the warehouse explosion, when the town was mostly closed to entry and volunteer headquarters had yet to be set up. The founder of a charity foundation and father of three volunteered to provide moral support, distribute humanitarian aid and work in the town’s repair and construction for 50 days until the town was mostly restored. He recently returned to his home in the Karaganda Region.

“I do not think that I did something extraordinary,” he told Kazpravda.kz, noting the resilience exhibited by the people in Arys. “I just could not sit at home, knowing that there, in Arys, people needed help.”