By Saltanat Boteu in People on 7 August 2019 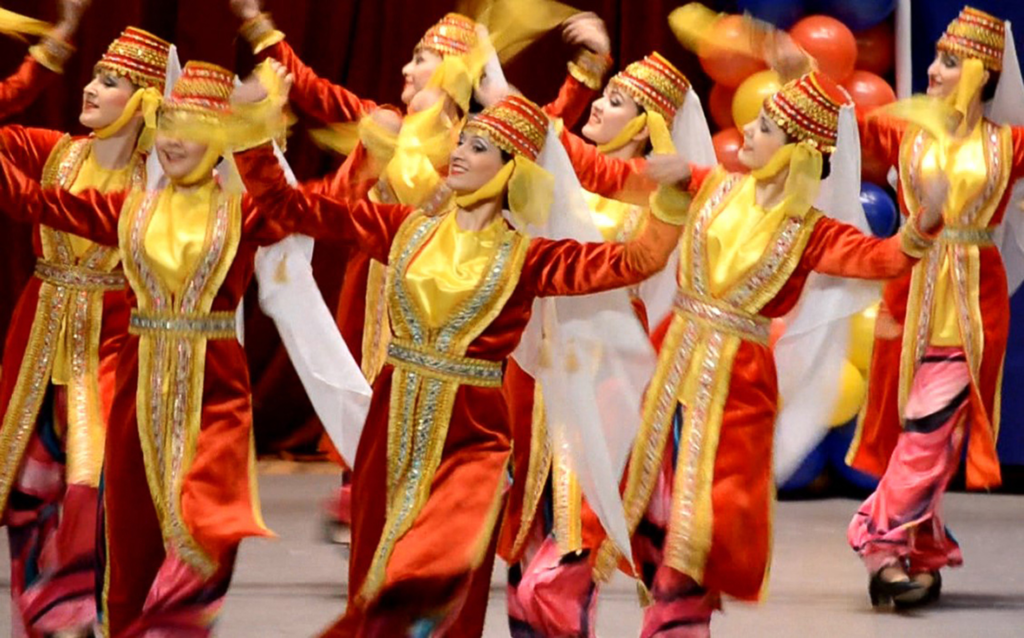 The region’s Turkish ethno-cultural centre opened in December 2004. According to the centre’s head, ethno-cultural centres are created as part of the model to strengthen interethnic harmony in the country, to preserve and develop the traditions and customs of ethnicities living in Kazakhstan and to educate young people about them.

The centre promotes the development of multilateral cultural ties between Kazakhstan and Turkey, including participation in cultural and educational activities, the study of the Turkish history, language, culture, traditions and customs as well as the study of the state language.

The centre’s members take part in regional and city events. The centre also includes the Bahar dance group whose members contribute to social and economic development of the region in science, education, healthcare and agriculture, said Geidarova.

Approximately 1,500 people of Turkish descent live in the region, all of which are the centre’s members. The majority live in the Karmakshi district, Baikonur and Kyzylorda. 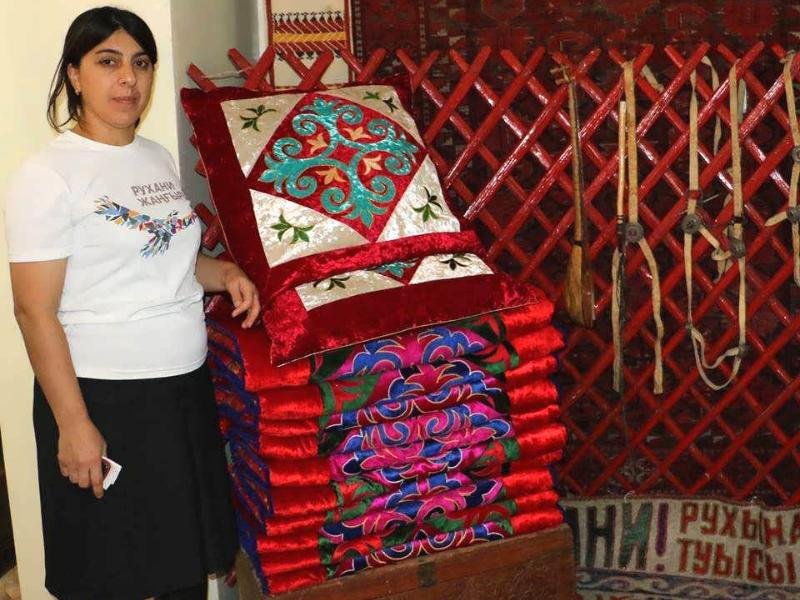 Geidarova was born and raised in the region’s Internatsyonal village in a large family with six children. After graduating from high school, she entered the school of Asian studies and became a university professor. 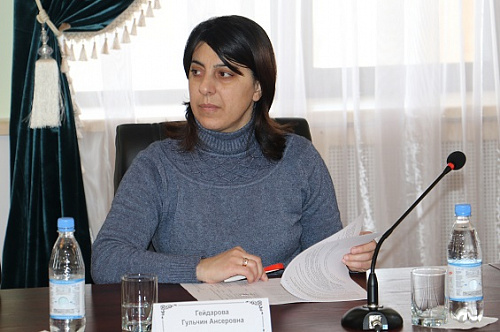 Her parents were deported to Kazakhstan’s territory from the Caucasus in November 1944.

“When our ancestors were deported to the Kazakh land during the difficult times, they were taken to the Kazakh people and shared bread and water. They saw them (the Turkish people) as brothers, built a house next to themselves, and gave them an honoured place in their house. Open hearted, generous Kazakhs helped our ancestors to live in Kazakhstan and continue their life,” she said.

Geidarova has participated in several trips of the Uly Dala Yeli (A Country of Great Steppe) expedition, which are useful for young people in educating them about their ancestors and culture.

“Getting acquainted with the history of your native land is spiritual enrichment. We visited Turkestan and Arystanbab towns. I got a lot of interesting information about our common history, the history of the Turkic-speaking countries. This information is particularly useful for young people who are required to know their story. Through the monuments of history and ancient culture, people return to past. There is an invisible thread that links monuments with a century of history to the present,” she said.