By Nazira Kozhanova in Business on 22 August 2019 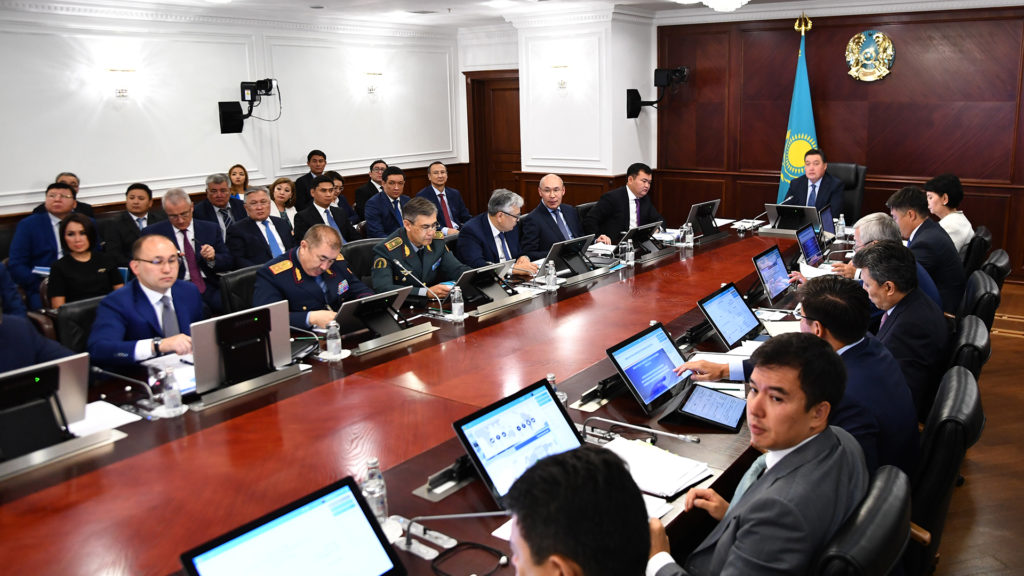 The expansion of the AIFC’s legal jurisdiction will allow the centre to adopt acts regulating labour relations and procurement procedures.

“As a part of the 100 Concrete Steps Plan of the Nation, a special Constitutional Law on the AIFC was adopted in 2015, defining the goals, objectives and principles of activity of the AIFC. The amendments to the Constitutional Law presented today will allow for the rapid establishment and development of the AIFC as the country’s main financial platform and the use of its jurisdiction to attract and protect investments,” said Kazakh Prime Minister Askar Mamin during the Aug. 20 government meeting where the amendment was approved. It will now go to the Parliament for consideration.

The tax residency programme offers multi-entry visas to foreign investors and their families when they invest in Kazakhstan.

“I want to note that the launch of the investment residency programme in Kazakhstan should bring significant investment in the long term,” First Vice Minister of Finance Berik Sholpankulov said.

The AIFC, created on the initiative of Kazakhstan’s First President, Nursultan Nazarbayev, is considered a key part of the country’s efforts to accelerate economic development. The centre provides an array of services to assist foreign investors.