By Nazira Kozhanova in Business on 12 August 2019 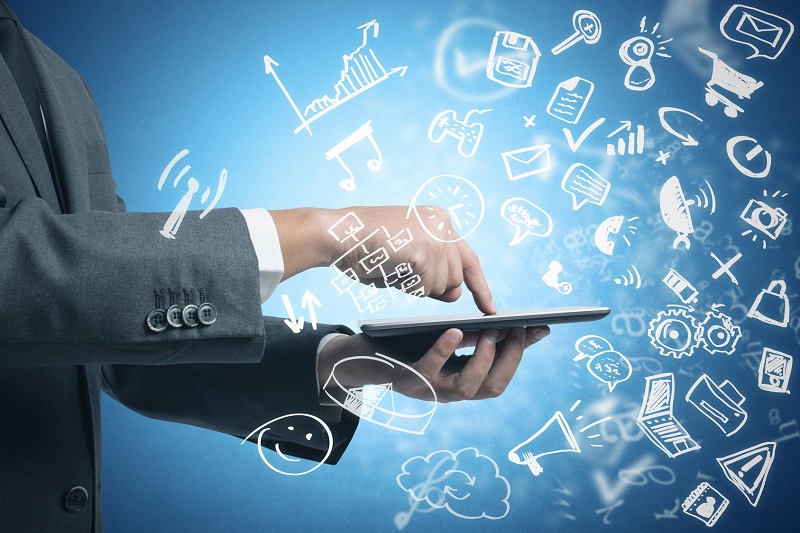 As a part of the 2018 to 2025 plan on the digitisation of mining and metallurgy enterprises, 192 projects are be digitised at a cost of $4.4 billion. Profits resulting from the digitisation are expected to reach $5.7 billion by 2025.

Seventy-nine digitisation projects have been completed with 53 more projected to be completed by the end of the year.

The ministry, in accordance with international experience, has developed measures to create an ecosystem that supports the digitisation efforts of domestic companies, Baitov said. These measures were included in the Digital Kazakhstan state programme.

“The fourth industrial revolution is one of the most important trends in the world. Through the introduction of Industry 4.0 technologies, it has become possible to reduce production and transportation costs, optimise business processes, introduce new business models and significantly increase the competitiveness of industrial enterprises,” Baitov said.

From 2015 to 2019, new mining and metallurgical enterprises with the latest equipment, meeting the standards of the Fourth Industrial Revolution, were launched.

“These are enterprises such as Kazminerals Aktogai and Bozshakol, Bakyrchik GOK, Sary-Arka copper processing and others. A new, modern automated YDD ferroalloy plant with a capacity of 180,000 tonnes per year was launched at the first stage. Three ore-thermal furnaces with a rotary bath comply with the best international standards, where the latest achievements of world production of ferrosilicon, equipped with elements of Industry 4.0, are applied,” said Baitov.

The country’s mining and metallurgical industry makes up 6.7 percent of the GDP, 25 percent of industrial manufacturing and 24 percent of total export products. The industry is represented by more than 800 enterprises and provides 185,000 jobs.

The Fourth Industrial Revolution or the Industry 4.0 term means a significant introduction of cyber systems into everyday life and work, as well as the automation of production processes. The systems include Big Data, the Internet of Things, virtual and augmented reality, 3D printing, quantum computing, blockchain and robotics.