NUR-SULTAN – Volunteers in Guldala village in the Almaty Region helped to build a large house for four single mothers raising 18 children. The project was initiated by the Nuraniy Anilar public fund under the Kazakhstan’s Uyghurs National Ethnocultural Centre. 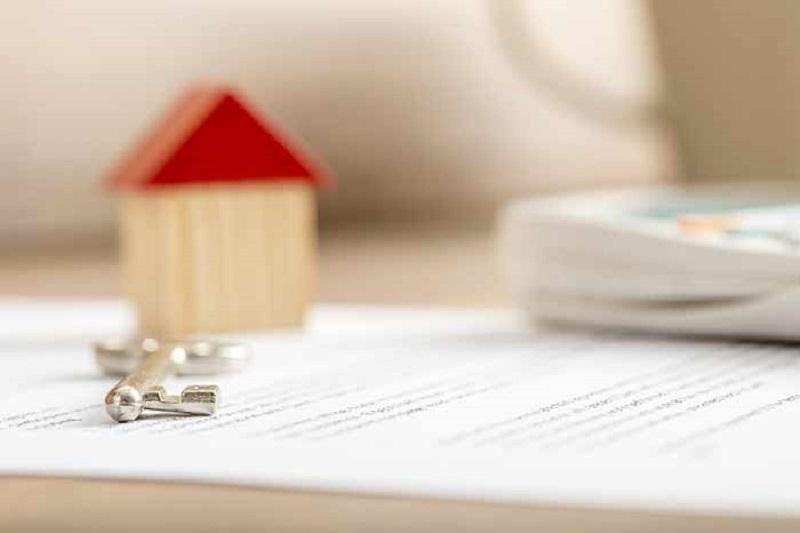 Nuraniy Anilar head Dhzakhangir Muratova recently handed the keys to the new owners who, due to various circumstances, remained without a roof over their heads.

Muratova was raised in a large family and, having lost her parents at an early age, decided to help those in need. She initially supported the poor villagers with groceries and clothes and helped collect school supplies for the children, then decided to build a house.

“I thought if people, the whole people would help me, if there are sponsors, how many houses can be built. There would be fewer homeless people, so that people don’t have difficulties; children play calmly, laugh, so that they don’t wander around other people’s apartments – such thoughts came to me,” she said.

Thanks to the efforts of citizens and volunteers, the huge house appeared on the bare plot in three months. People helped to collect 14 million tenge (US$36,300).

“We are engaged in the construction of houses for poor and large families who are in a difficult situation. The single mothers had nowhere to go and we connected to many people, contacted bloggers and shared the information on social networks and thousands of people contributed different amounts of money – 500 (US$1.30), 1,000 (US$2.60) tenge each. As a result, we see the house. This is our first home, our victory. Four mothers and 18 children received this house. We are still building houses. Contact us! This is the achievement of the whole nation,” said volunteer Askhat Nurmashev.

Upon receiving the keys to their new apartments, the mothers could not hold back their tears. They thanked the project organisers and all the volunteers for their tremendous help.

“Finally, my children will go to one school, will live in one place, without wandering. For two days now I can’t fall asleep; I don’t know how to express my joy! I go around the house, do my housework, then cry, then laugh, unexpected happiness – this is happening for the first time in my life!” said Zarina Churukova.

Tatyana, another new resident, divorced her husband and was left alone with five children in her arms. Having received the keys to her own housing, she can barely believe her good fortune.