NUR-SULTAN – Kazakh composer and pianist Rakhat-Bi Abdysagin recently completed the doctoral programme at Santa Cecilia Academy, Rome. He is among the institution’s five best musicians of 2017 and the youngest graduate of the nation’s oldest musical academy. 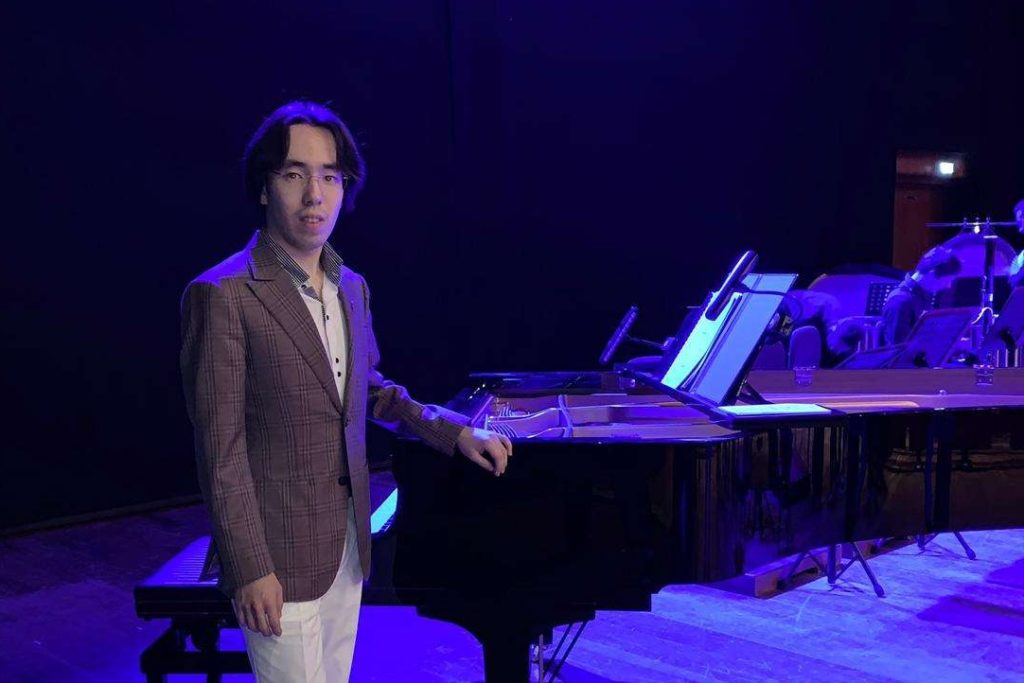 For the final exam, Abdysagin presented his work “Ombre del Vuoto” (Shadows of the Void), written for 11 performers representing each section of a symphony orchestra.

Abdysagin wrote his first composition at age ten and published his inaugural work, “Mathematics and Contemporary Music,” three years later. He began his graduate studies at 17 and a year later started an internship at the Moscow State Tchaikovsky Conservatory. He was accepted for doctoral studies at Italy’s top three universities – Milan and Padua conservatories and the Academy of Santa Cecilia.

Abdysagin is a composer, pianist, master of art history and author of more than 100 classical works. He is a laureate of Kazakhstan’s Daryn State Youth Prize, holds an honorary Merits Badge in the Commonwealth Independent States’ Inter-Parliamentary Assembly Development of Culture and Art, member of the Tchaikovsky International Competition Association of Laureates and one of the nation’s 100 New Faces. 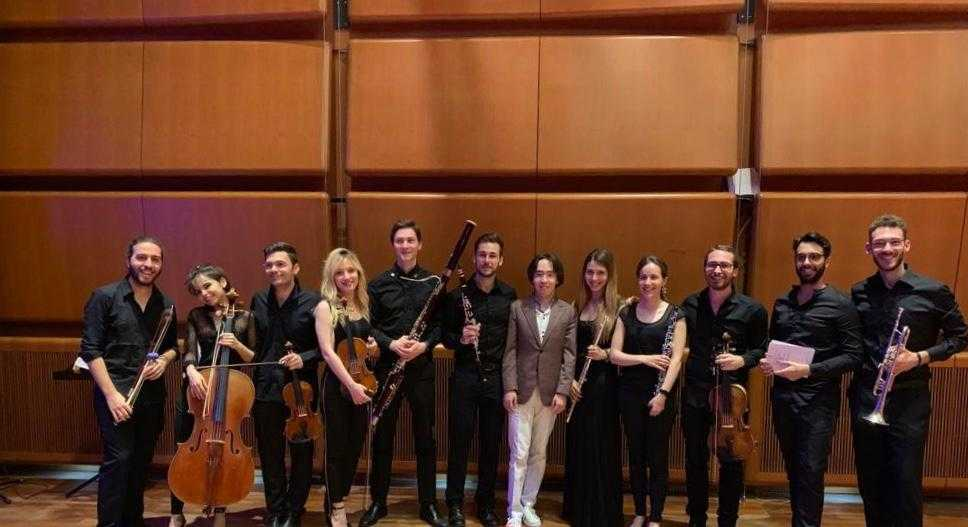 Abdysagin is the youngest participant and lecturer at the International Council for Traditional Music, Impuls International Ensemble and Composers Academy for Contemporary Music.