By Aidana Yergaliyeva in Business on 22 August 2019 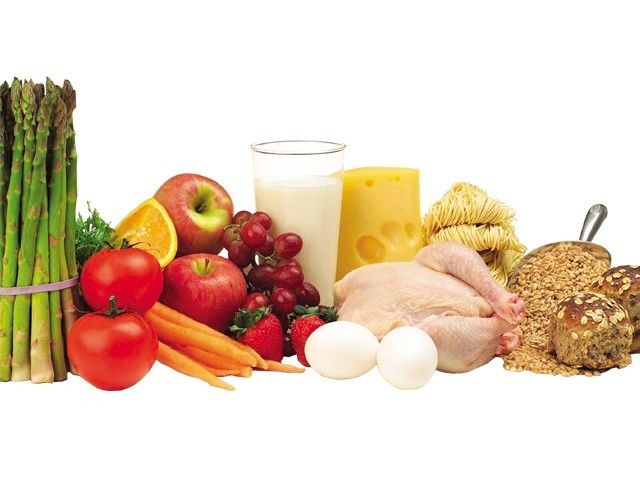 Inflation has remained in the 4-6 percent range since the beginning of the year, said Dalenov. Annual inflation was 5.4 percent, compared to 5.9 percent in July 2018. The food products contributed 3.4 percent to inflation growth, or approximately 63 percent of price increases.

Nineteen socially significant products, where prices increased 9 percent, represented half the food price rise. Since the beginning of the year, they have contributed 1.1 percent to the hike in food prices and a 40-percent increase in inflation. In all regions, product prices are ahead of inflation, with the increase ranging from 7.2 percent to 15.1 percent, said Dalenov.

According to the ministry’s analysis, “the price for the final consumer is significantly higher than the price of the producer or import,” noted Danelov.

If implemented, the controls over the 10 food items would follow the first measures to maintain prices, which began Aug. 16 with amendments to the Internal Trade Rules, which ban a price increase of more than 15 percent for socially significant food products. The changes also require domestic items to occupy at least 30 percent of shelf space in shopping centres.

In addition, the amendments prohibit rewards (retrobonuses) levied on suppliers by retail chains.

The following day, the government began enforcing the Model Rules for the Implementation of Stabilisation Mechanisms for the Prices of Socially Important Food Products. According to the rules, akimats (city and regional administrations) and socio-entrepreneurial corporations can provide working capital to retail chains in exchange for maintaining product prices.

“There are all the necessary tools to curb rising prices. These are rules of trade, stabilisation funds and retail chain lending, wholesale distribution centres, monitoring and verification of intermediary operations,” said Dalenov.

Increased prices are also the result of “the mutual influence of countries on pricing in the framework of the single market of the Eurasian Economic Union,” said Minister of Trade and Integration Bakhyt Sultanov.

“There is a clear positive correlation between the prices of Russia and Kazakhstan. As the analysis shows, the correlation is more than 90 percent for this group of goods. Amid rising prices in Russia, both our prices and export volumes are rising,” he added.