By Zhanna Shayakhmetova in Business on 2 August 2019 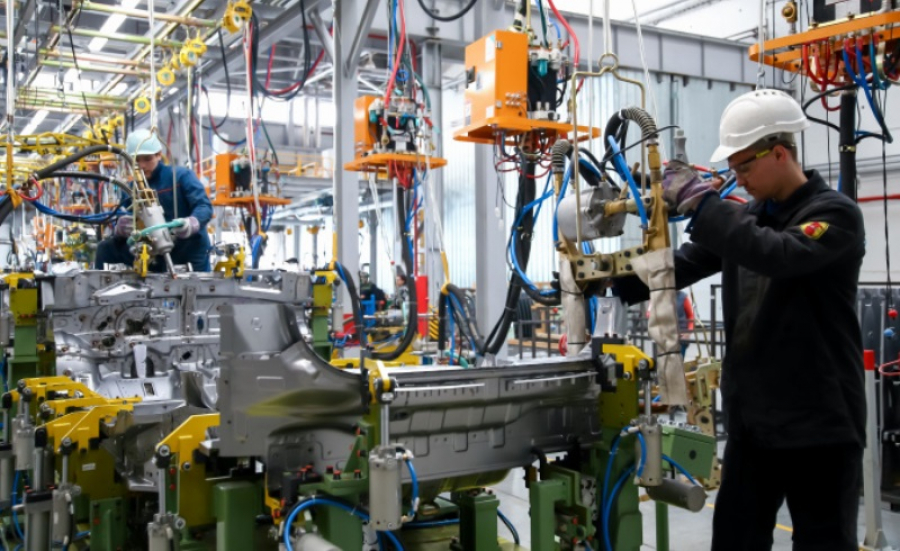 Machinery production, which was approximately one trillion tenge (US$2.5 billion) in 2018, has also increased three-fold during the years of industrialisation.

Machine building is a priority for the country’s industrial and innovative progress, said Vice Minister of Industry and Infrastructure Development Amaniyaz Yerzhanov at an Aug. 1 government meeting.

“Machinery import is worth approximately $13 billion. Domestic production is worth more than $3 billion. We need to work more in this direction,” he said. 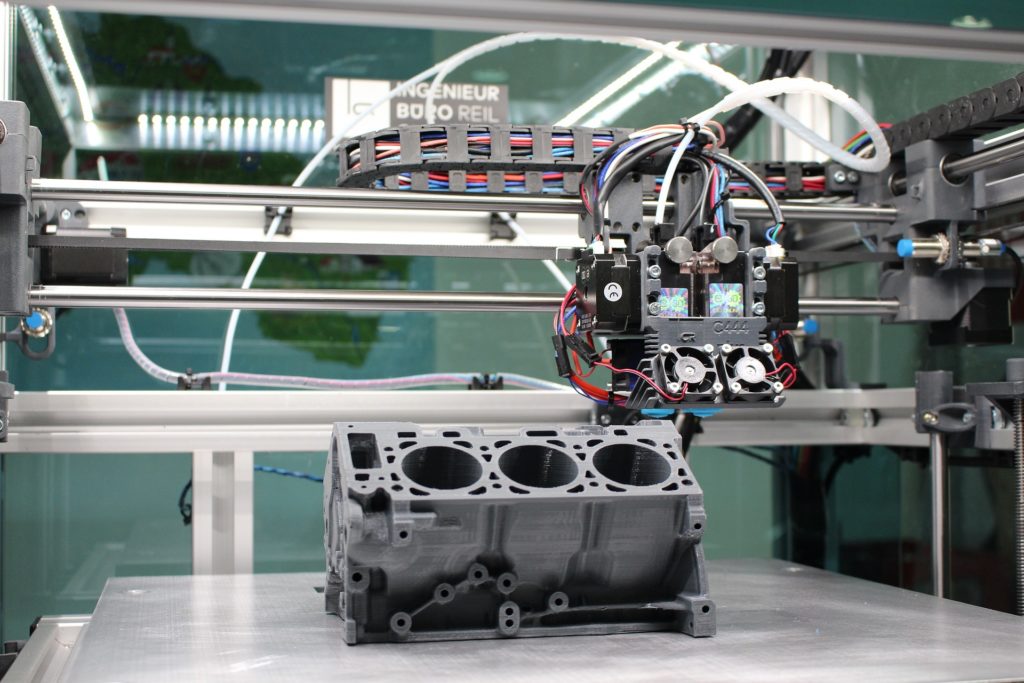 “The ministry will continue its work on the development and promotion of machinery products and the creation of favourable conditions for investors,” he added. Local companies are continuing to create high-tech products using modern technology and equipment. Electrical engineering has shown stable production growth and in-depth localisation.

The agricultural engineering sector has increased production since 2018 facilitated by government support measures, including a value-added tax exemption on product sales.

“The development of the machine-building industry is an indicator of the economy. The machinery industry makes up 40 percent of sector turnover in Germany and 27 percent in Russia. Unfortunately, our country has not reached this level. However, the machinery industry has been developing in recent years. The imports are declining and the number of enterprises is growing. We observe a demand for products both domestically and abroad. We should pay more attention to this sector,” said Union Chairperson Meiram Pshembayev.

Production and labour productivity are expected to increase two-fold and exports, 1.2 times.

“The road map envisages the adoption of a law on industrial policy. It is also intended to create the Industrial Development Fund of Kazakhstan at the ministry. There is a proposal to introduce tax preferences for enterprises to modernise existing capacities and further increase the export potential of domestic enterprises,” he added.

More than 2,600 machine-building enterprises with 64,000 employees operate in the country. Average labour productivity per employee is $12,400. According to the ministry, one job in engineering stimulates the creation of approximately seven-eight jobs in related industries.