By Aidana Yergaliyeva in Nation on 27 August 2019

NUR-SULTAN – The Kazakh capital will host the 5th Astana Marathon charity race Sept. 8. People of all abilities can participate individually and in pairs, families and companies to compete in the 10-kilometre and 42.2-kilometre distances. 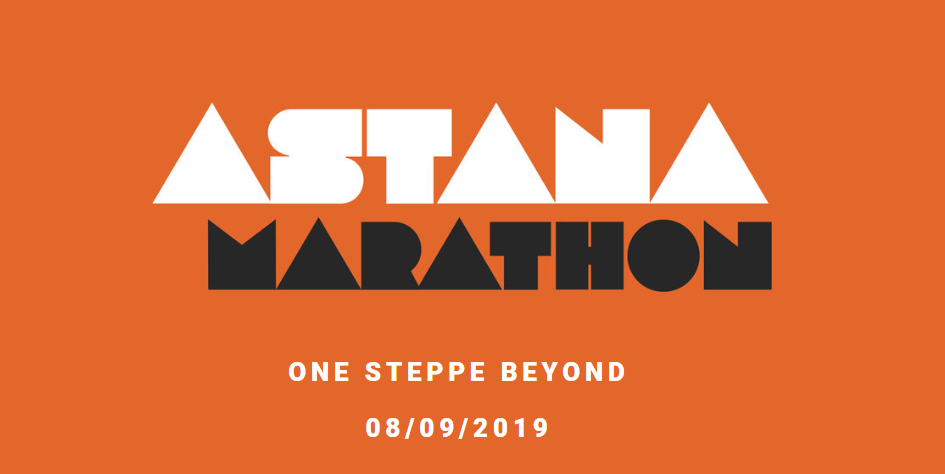 The popularity of Nur-Sultan as a marathon destination with flat race route grows annually. In 2019, marathon organisers expect approximately 8,000 participants from more than 30 countries.

“The event… brings people into athletics and develops the city’s tourism,” said Secretary General of Athletics Federation of Kazakhstan and Competition Commission Member of Asian Athletics Association Askhat Seisembekov on his Twitter page. 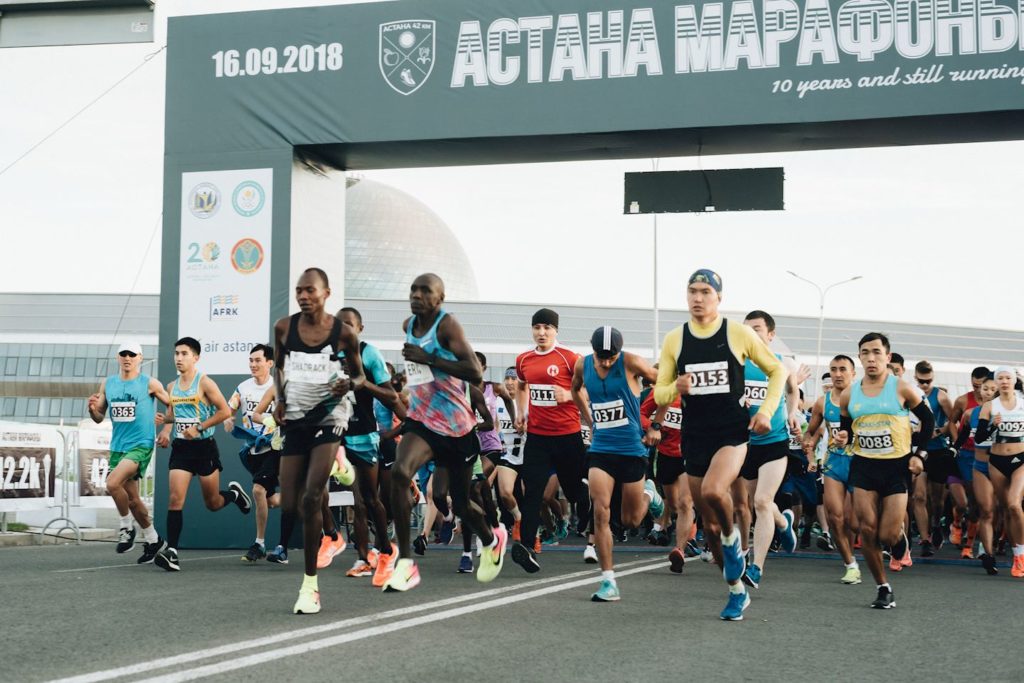 The Astana Marathon works to promote Kazakhstan and Nur-Sultan globally.

The marathon supports charity organisations and raises funds for good causes, including its own One Steppe Beyond charity project. The project organises short-distance races throughout the year in rural areas of Kazakhstan.

The Astana Marathon also pledges to help Kazakh citizens complete all six Marathon Majors and to get their names into the Hall of Fame.

Astana Marathon founder and Race Director Gaukhar Bramley-Fenton was inspired to organise the Astana marathon after the October 2008 Royal Parks Half Marathon in London. She went there to support the Air Astana mixed-ability runners group.

Bramley-Fenton teamed up with like-minded people Saule Kudaibergenova, Janar Jailauova of Air Astana and Gani Toxanbaev who is the former Credit Suisse Kazakhstan Vice President, who wanted to bring the idea to reality.

The Astana Marathon joined the Association of International Marathons and Distance Races (AIMS) in 2018. The IAAF has certified the marathon’s route.