NUR-SULTAN – Jongar Gate, two highlands and a narrow, long, flat plain at the junction of the Turkic and Mongolian steppes, is a mountain passage that for centuries determined civilisations’ fate. Trade caravans and steppe armies of Huns, Genghis Khan and Jongars historically passed through the hallway-like opening.

The gate, between the Jongar Alatau in the west and Birliktau and Mailitau ranges in the east, connects Balkhash-Alakol basin and Jongar plain. The flat corridor, measuring approximately 10 kilometres wide and 50 long, passes along the border between Kazakhstan and China, notes tarih-begalinka.kz.

At the entrance are Alakol Lake on the north and Ebi-Nur Lake to the south. Zhalanashkol Lake, a small waterway nearly nine kilometres long and a maximum of six wide, sits to the north. Kazakhstan’s Dostyk Railway Station is in the central area and the Chinese Lanzhou-Xinjiang railway’s Alashankou station is to the south. 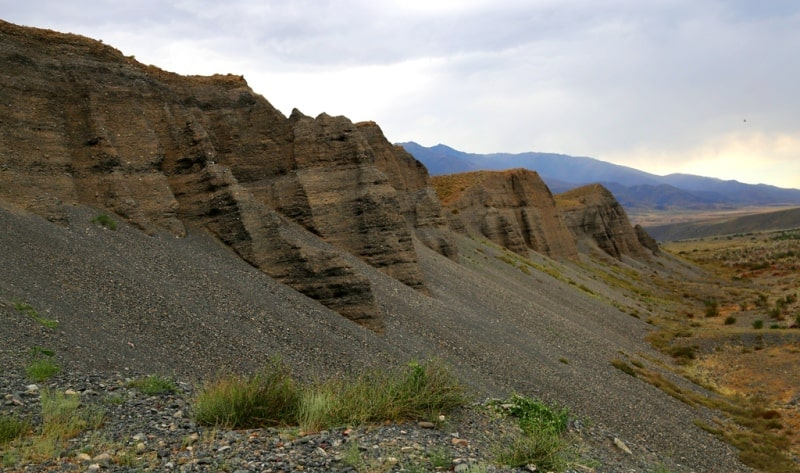 The winds through the gate are among the most powerful in the Commonwealth of Independent States, blowing at a speed up to 70 metres per second. Due to its shape, Jongar Gate forms a natural wind tunnel where the air compresses and accelerates causing hurricane winds. The strong wind is called Ebi or Saikan, which is translated from Chinese as Lord of the Meadows, or, according to another translation, Blood Wind, a wind-destroyer.

From ancient times, Central Asian nomads used Jongar Gate as a transport route. The Great Silk Road passed through it; at the beginning of the 13th century, Genghis Khan used it to conquer Central Asia. The gate was also the site of the legendary Anyraqai battle between the Jongars and Kazakhs.

According to Kazakh history, during the Jongar raids, a large Kazakh army had been travelling to the place of the upcoming battle, but arrived a few days late. As a result, Sartai, a 15-year-old boy, gathered a detachment of thousands of teenagers to oppose the large Jongar army. The young militia members, named in history as Myn Bala (Thousand Boys), died in an unequal battle, but held back the onslaught until the main forces headed by Abulkhair Khan arrived. In 2011, Kazakhstan released the film under the same name drawing attention to the historic battle. 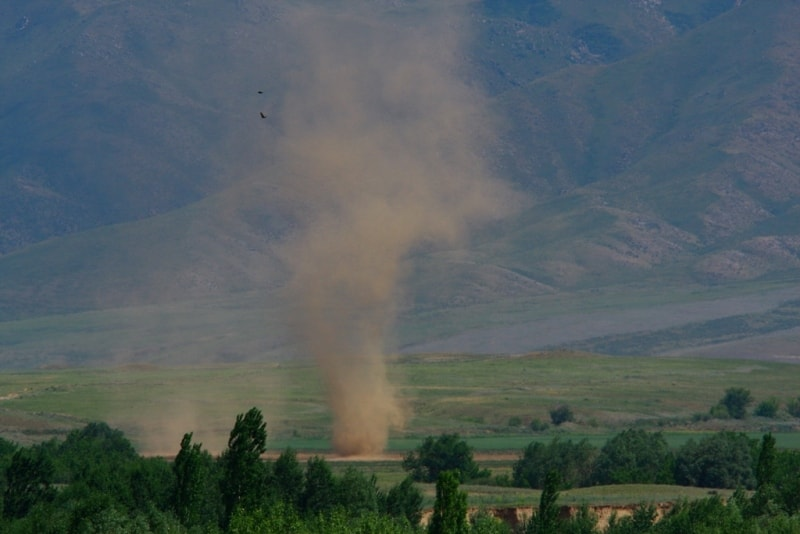 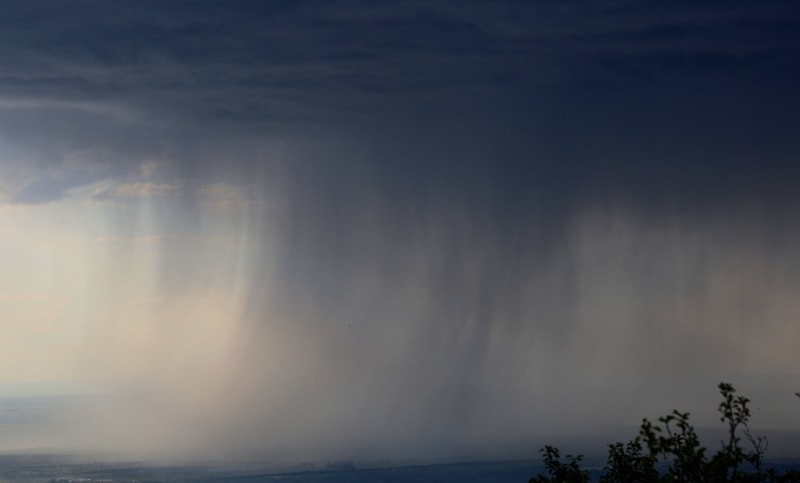