By Dilshat Zhussupova in Business on 18 August 2019 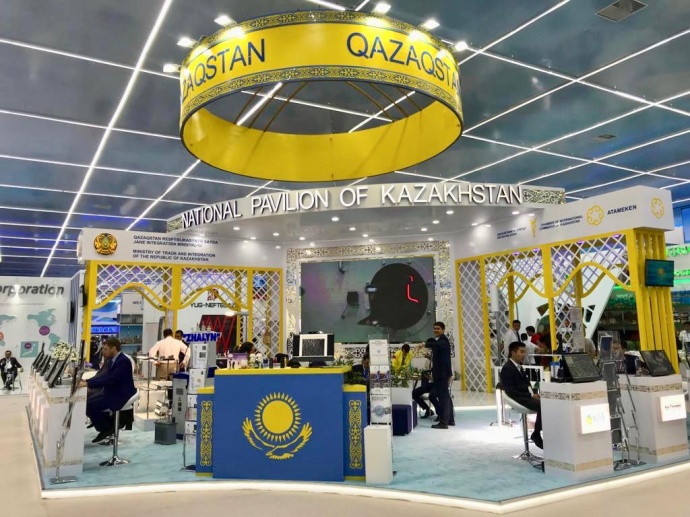 “We have four plants in Turkmenistan. Now, we are considering the possibility of investing in Kazakhstan but, for this, we need a reliable local partner,” said Gap Pazarlama Deputy General Manager Onur Yüksel on cooperating with Kazakh Invest, which supports investment projects in Kazakhstan.

Russian company Lighting Technologies intends to build a production plant for lighting and light control systems in the Almaty Region and export the plant’s products to other Central Asian countries. In addition, Russian company Schelkovo Agrohim, Russia’s largest producer of pesticides, is interested in increasing its production capacity of plant protection agents in the Akmola Region.

Russia’s Korib Group of companies, which implements projects in the automotive industry, is interested in launching production in Kazakhstan. Russian company Elabuga Battery Factory, which produces automotive batteries, is also considering investing in projects in the country.

“Kazakhstan is a promising market for us. We are ready to cooperate with Kazakh Invest and consider investment opportunities in our field,” said Korib Group of Companies Chief Executive Officer Oleg Korobchenko.

The Caspian Economic Forum gathered representatives of Azerbaijan, Iran, Kazakhstan, Russia and Turkmenistan for the first time in a five-sided format since they signed a convention on the legal status of the Caspian Sea Aug. 12, 2018 in Kazakhstan. Kazakh Prime Minister Askar Mamin and Turkmen President Gurbanguly Berdymukhamedov also met as part of the forum to discuss cooperation in engineering, industrial chemicals, metallurgy, agriculture, tourism, transport and gas, reported Primeminister.kz. 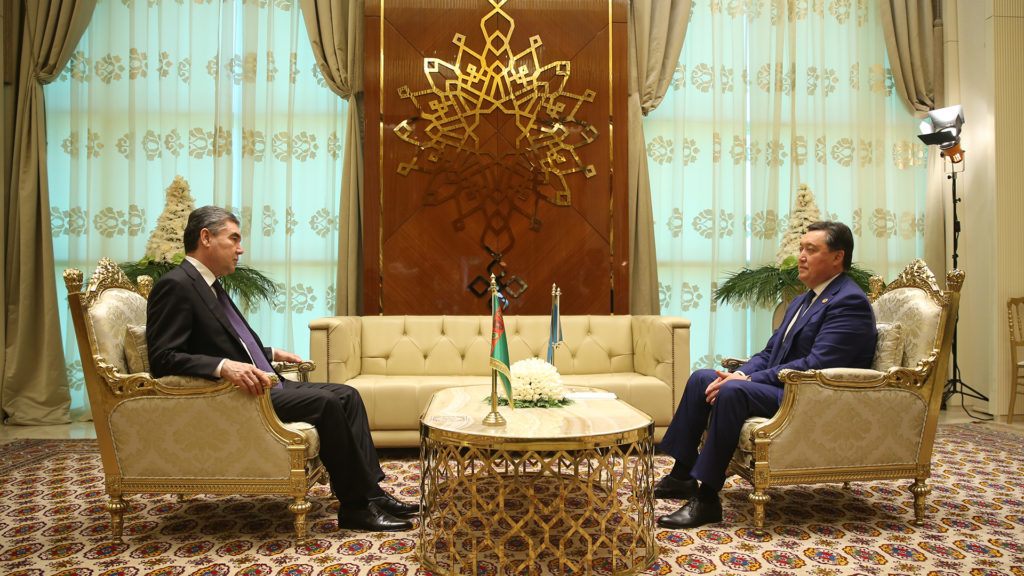 Trade between Kazakhstan and Turkmenistan was $68 million in the first half of the year, which is 2.2 times more than in the same period last year. Developing initiatives, such as the new Coordinating Council, chaired by Mamin and aimed at attracting and protecting foreign investment, will be an additional instrument for Kazakhstan to sustain the investor confidence demonstrated at the first Caspian Economic Forum.