By Nazira Kozhanova in Tourism on 12 August 2019 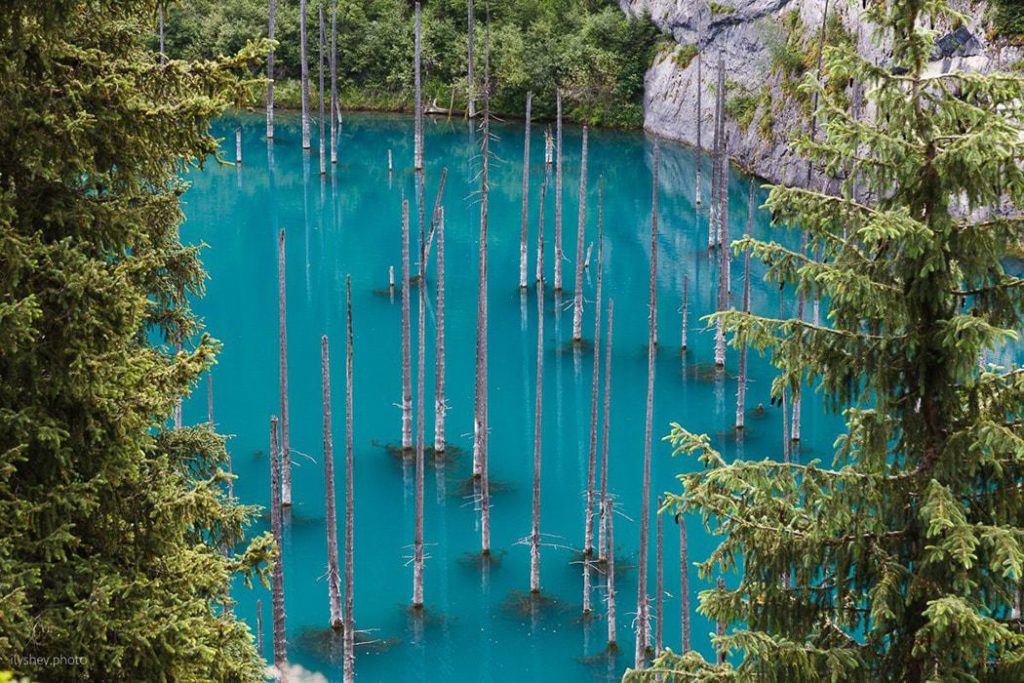 The annual number of tourists visiting Kolsai Lakes National Park was 41,000 in 2018, as opposed to 10,000 in 2009. The numbers are expected to further increase by one and a half times this year.

Head of the Department of the Regional Centre for Tourism and Information Meirambek Kuanyshuly and Director of the Kolsai Lakes National Park Amirzhan Mambekov attribute the increase to recent infrastructure development, particularly the construction of a highway leading to the region.

The highway from Almaty to the park was built this year as part of the Nurly Zhol programme. The region administration is also taking further measures on Kolsai Lakes’ infrastructure advancement by planning to conclude an agreement with the national company Kazakh Tourism and to revise the park’s master plan.

The regional administration is also providing press tours to the lakes.

“Every year we host five press tours. This spring, the journalists were taken to the Charyn Canyon and to the Relic grove. Now, here are the Kolsai Lakes. In the near future, we plan to organise press tours to five national natural parks, among them Zhongar-Alatau and Ile-Alatau, where the ancestor of all modern apples of the world, the apple tree Sivers, grows,” Kuanyshuly said.

Kolsai Lakes National Park was created 12 years ago. It is more than 160,000 hectares wide and employs 130 people.

“I really liked the nature of Kolsai Lakes. I never thought that there could be such reservoirs on the tops of mountains. I consider this region one of the most beautiful places in the world,” said Philipp Miranda, a traveller from Portugal.