By Dilshat Zhussupova in Nur-Sultan on 28 August 2019

NUR-SULTAN – Thirty-five of 39 target indicators of the 2016-2019 Densaulyk (Health) state programme were met in the capital from January-June, said the city’s Public Health Department Deputy head Aliya Rustemova at an Aug. 21 meeting on implementing the programme. 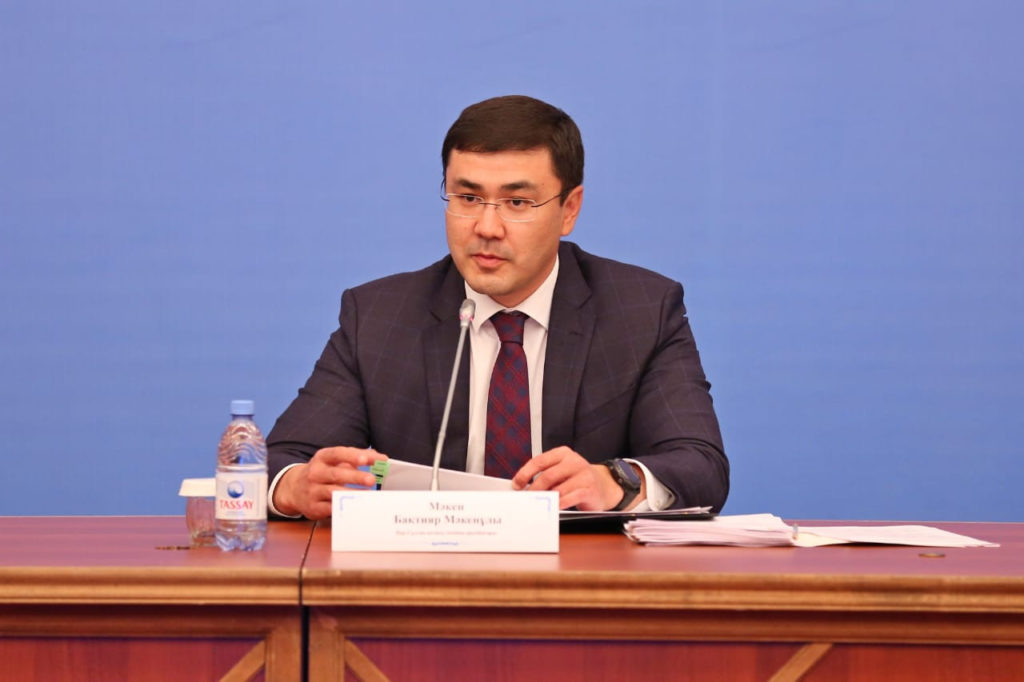 Life expectancy has increased in the capital in recent years and mortality from leading causes of death, such as tuberculosis, malignant neoplasms and circulatory system diseases, has decreased. The outcomes are indicative of the city’s progress in providing affordable, high-quality healthcare.

The state programme aims to improve people’s health and ensure the nation’s sustainable socioeconomic development by gradually implementing Organisation for Economic Co-operation and Development (OECD) healthcare standards. Its main target indicator is to improve life expectancy, which was 71.1 years last year, to 73 years by 2020.

“The implementation of all areas of the Densaulyk state programme is highly important because it is meant to ensure people’s welfare. Taking care of people’s health is a key factor for everything,” said capital Deputy Akim (Mayor) Baktiyar Maken at the meeting.

The Public Health Department’s new measures to reduce maternal and infant mortality in the city will include combining single-discipline clinics, such as City Hospital No. 1 and Perinatal Centre No. 2, into a multidisciplinary hospital to provide timely, specialised and emergency medical care for pregnant women, those in labour and postpartum. A 250-bed obstetric unit will also be built.

Improving emergency medical services should help improve life expectancy. Notably, more than 300,000 calls have been received by the city’s ambulance service this year. 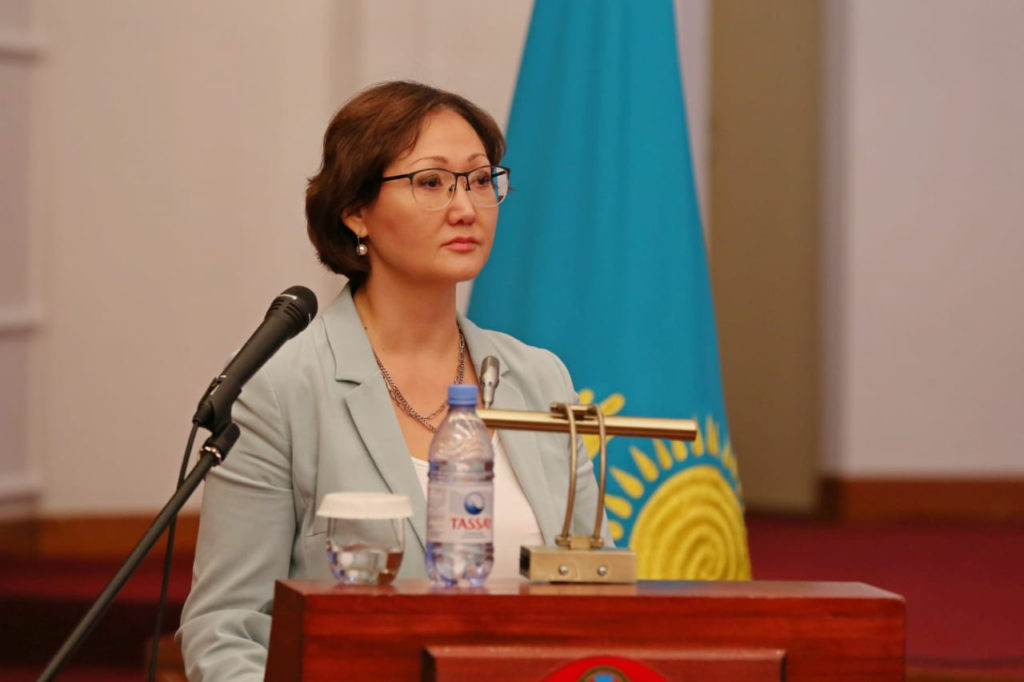 “The ambulance plays a special role in ensuring the timely provision of medical care. Given the (increasing) annual population growth in the capital, the number of 103 calls (for the ambulance) has also increased,” said Rustemova.

Half of the capital’s ambulance car fleet has been updated in the past four years to meet the increasing demand for emergency services. Fifty-two ambulance vehicles, including 25 reanimobiles, will be purchased this year.