By Dilshat Zhussupova in Business on 12 July 2019 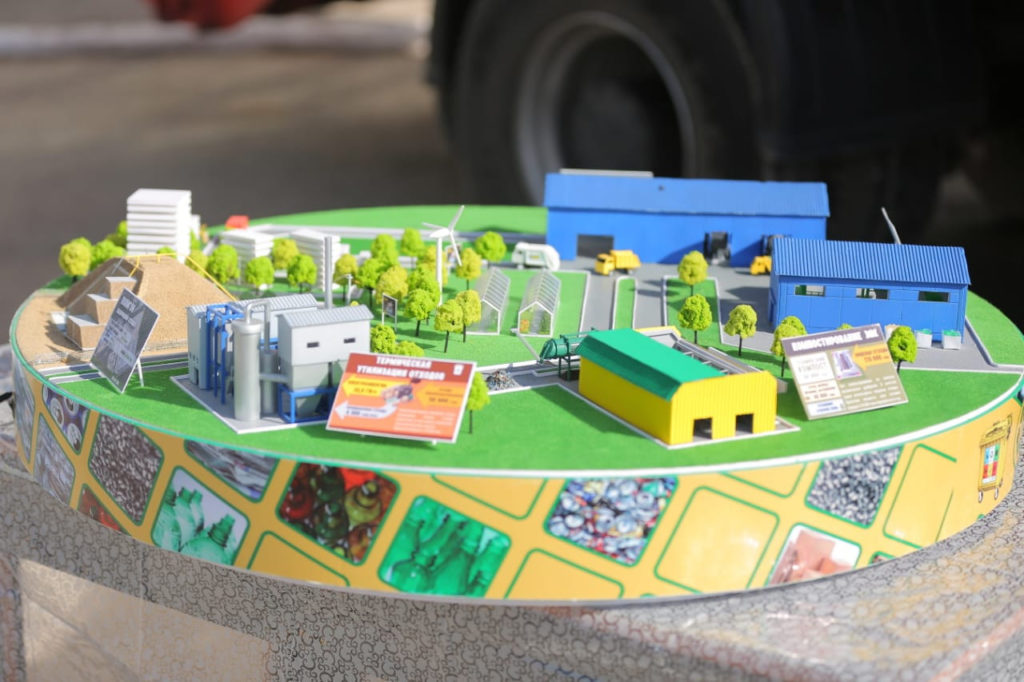 State and local government funds as well as private investment will be used to develop the waste management industry and the government will encourage people to separate waste.

The state policy on waste management is defined in the Concept on Transition towards Green Economy until 2050 and aims to introduce separate waste collection and develop a waste recycling sector through public-private partnerships. The concept was developed by the former Kazakh Ministry of Environmental Protection and the United Nations Development Programme to address environmental concerns by increasing resource use efficiency and modernising existing infrastructure. Kazakhstan will prioritise optimising resource use, increasing the efficiency of environmental protection activity and establishing green infrastructure until 2020, after which it will begin transforming the national economy, implementing renewable energy technology and developing rational water use until 2030. In 2030-2050, the country will transition to using natural resources according to renewability and sustainability.

Kazakhstan produced 4.3 million tonnes of municipal solid waste in 2018, approximately 100,000 fewer tonnes than in 2017. Its share of municipal solid waste recycling was 11.5 percent in 2018, 9 percent in 2017 and 2.6 percent in 2016. It is expected to increase with the ban on dumping paper, plastics, cardboard and glass waste into landfill that came into force Jan. 1 and the ban on construction and food waste scheduled for 2021. Since 2016, the government has also prohibited disposing scrap metal, mercury lamps and batteries, waste oils and liquids and electronic product waste in landfills. 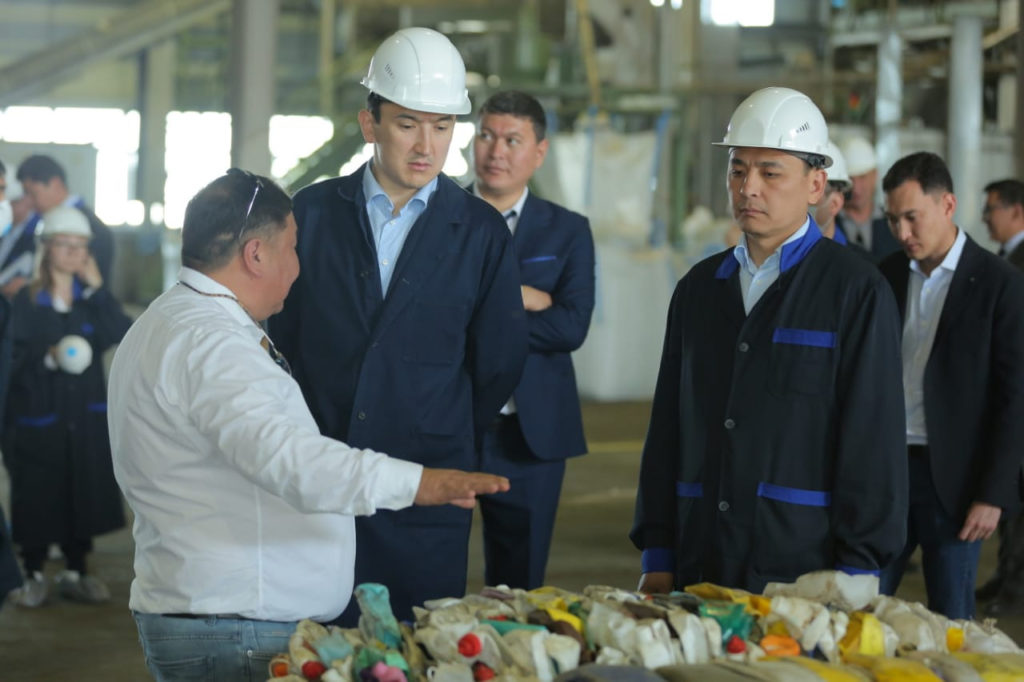 Nur-Sultan Akim (Mayor) Altay Kulginov and Kazakh Minister of Ecology, Geology and Natural Resources Magzum Mirzagaliyev visited July 8 a recycling plant in Nur-Sultan, which is the city’s only plant that sorts MSW through secondary raw material extraction, receiving up to 950 tonnes of MSW from 65 waste collection companies daily.

Researchers at Nazarbayev University’s (NU) School of Engineering and National Laboratory Astana’s Laboratory of Green Energy and the Environment found that 30 percent of municipal solid waste in the capital has the potential to be recycled and another 10 percent has the potential to be sorted to derive solid fuel for the city’s energy needs, reports the NU press service.