By Aidana Demesinova in Business on 20 July 2019

NUR-SULTAN – The Kazakh Ministry of Industry and Infrastructural Development will be automating the process regarding truck dimensional measurements. The update will eliminate the human factor, thereby decreasing corruption, and save roads in good condition. 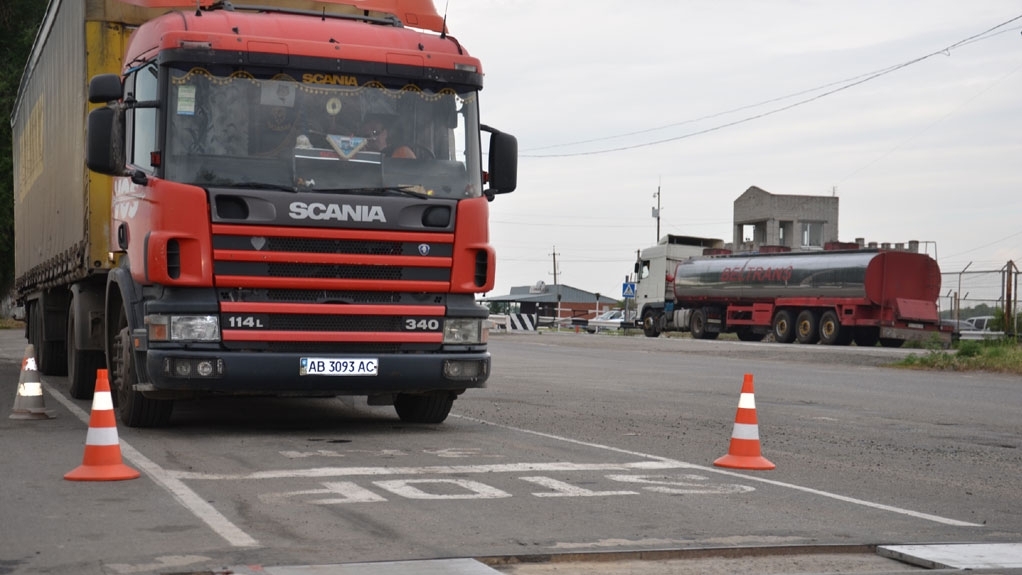 Truck dimensional measurements are calculated to eliminate overloading, which can lead to havoc on the highway. Unfortunately, many companies in Kazakhstan prefer to grease the wheels of state-controlled bodies and overload trucks rather than adhere to the rules.

“The issue of transport control efficiency in our ministry is serious, because of the bulk of corruption. We wanted to completely transfer the control functions to the Ministry of Internal Affairs, but the Ministry of Internal Affairs did not support this initiative,” said Vice Minister of Industry and Infrastructural Development Berik Kamaliyev at a conference in Nur-Sultan.

Kamaliyev noted an interdepartmental working group has already been established.

“A number of necessary measures will be held with the participation of interested state bodies and national companies. There are plans to develop a joint action plan based on the results of an external analysis of corruption risks in the operation of KazAvtoZhol. Together with the anti-corruption agency, we adopted a plan to eliminate corruption risks in the areas of transport control, geology and subsoil use,” he said.

He noted the government has assigned significant public funds to the transport sector.

“The state allocates huge funds for the construction and reconstruction of both national and local roads. We must protect them. It’s one thing to build and it’s another thing to keep them in good condition. Usually, it is heavy vehicles that destroy roads,” he added.