By Nazira Kozhanova in Tourism on 6 July 2019

NUR-SULTAN – Kazakhstan Temir Zholy (KTZ), the nation’s railway and logistics company, launched a new ticket sales system on July 1. The system is aimed at countering resales, which have become a problem during the summer tourist season, reported Tengrinews.kz. 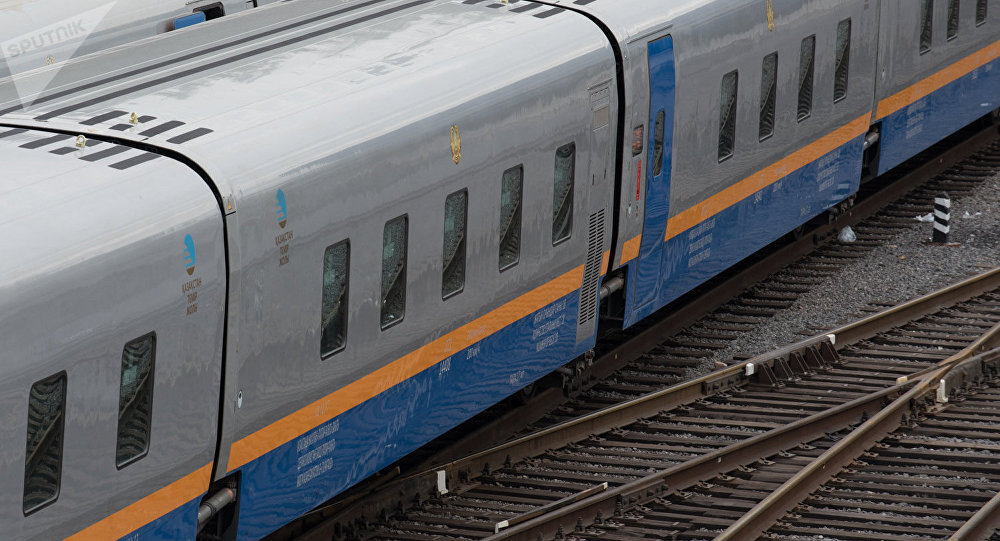 The change was recommended by the Adal Zhol project office, which seeks to identify and eliminate unofficial tickets sold to and returned by travellers.

“The main advantage of the development is the blocking of the mechanism of ‘catching of places,’ which unscrupulous cashiers use to sell tickets at an inflated price. Thanks to the new functionality, each passenger now has equal access to the seats provided,” said Adal Zhol head Islambek Maishekin.

The returned tickets will not appear in the system immediately, which will make the job of finding resellers more difficult.

“They (tickets) can appear in the system in 40 minutes or in an hour,” said a KTZ press centre representative on June 27.

The system will make it impossible to purchase tickets in bulk. The earlier version allowed buying up to 40 tickets at once, which was abused by resellers who changed the names of the ticket holders and charged inflated prices to the new buyers.

The issue was raised at the April 5 Anti-Corruption Agency briefing by Alibek Sultanov, head of the service and client department at Passazhirskie Perevozki (Passenger Transportation), a KTZ subsidiary which provides local and suburban mass passenger transportation. He argued in favour of introducing legal measures to counter ticket resellers, adding they are a much-needed but long process.

While the problem has existed for a while, it became particularly difficult for summer travellers who were unable to buy tickets without paying twice as much to resellers.

“I began to plan a trip to Alakol in mid-June. We tried the Kazakhstan Temir Zholy electronic system and there were no tickets available until Aug. 2. We went to the cashier at the station, where we were only able to find two tickets for Aug. 2. It didn’t work for us, so we went and bought four tickets from a second-hand dealer for July 20. They were twice as expensive. People say that trains go empty; dealers cannot sell all the tickets they bought,” Almaty resident Olesya told the website.