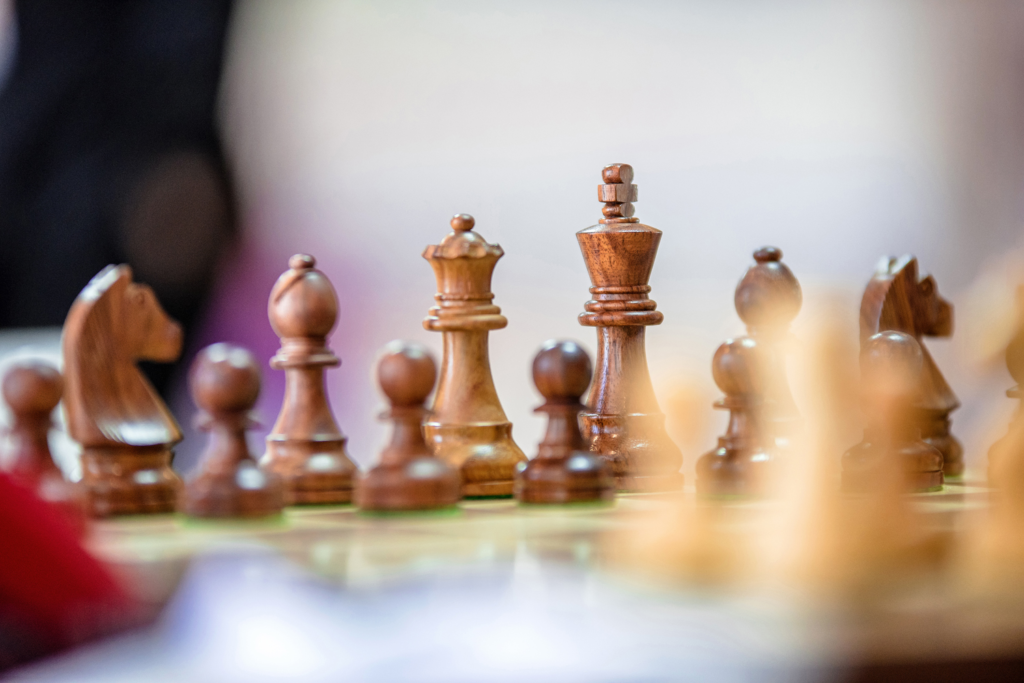 “The match was not easy. Also, Nazerke and I were the only ones from Kazakhstan in the women’s tournament, but we managed to cope with excitement, and we showed good results,” she said, reported the Kazakhstan Chess Federation.

“I participated in nine rounds and scored seven points. Unfortunately, in the fifth and sixth round I lost to my rivals. However, my result was the best and I became a champion. I received the title of international master of chess among women. Everyone knows that every victory comes with great difficulty. I am very glad that I was able to meet the expectations of my relatives, the coaching staff and all of our people. Such competitions help young athletes grow to a professional level. There is also an opportunity to exchange experience with colleagues from other countries,” she told bnews.kz. 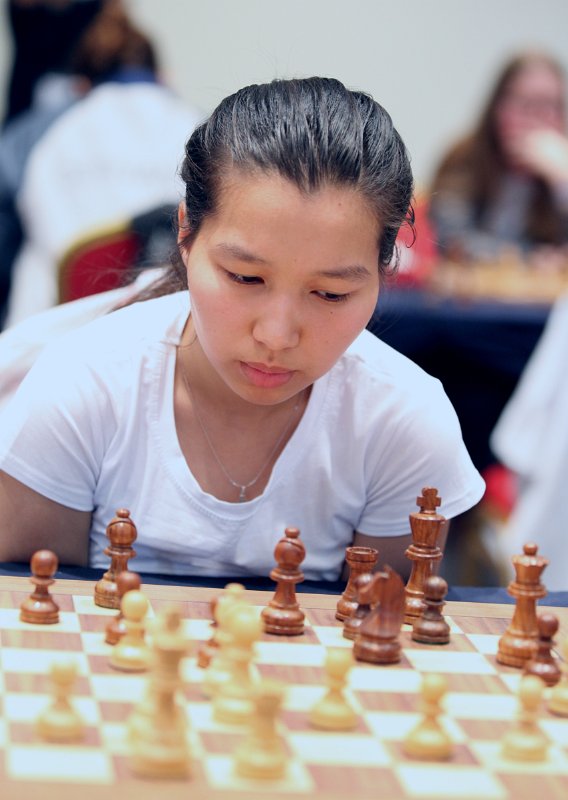 “Our girls, as always, did well! After the victory of Dinara (Saduakassova) at the Asian Championships, our juniors backed up her result with a victory in the under-20 continental championship,” Kazakhstan Chess Federation’s Executive Director Irina Grishchenko.

The Asian U-20 (Juniors) Championship gathered 70 athletes: 34 in the men’s and 36 in the women’s sections. Kazakh chess players Sultan Amanzhol (men’s section), Serikbai and Nurgali represented Kazakhstan at the championship.

Serikbai and Nurgali began playing chess from a very young age and plan to continue a career in sports.

“I have been interested in chess since childhood. My parents sent me to school when I was five years old. In the second grade, a chess club opened in our school. Together with my friends, I decided to sign up and now I understand that this decision was fateful for me,” Nurgali told bnews.kz.

“I became interested in chess at the age of six. Then I studied in the first grade. Our school has opened a class for teaching this sport. Its head Riza Koshkarova invited me and I agreed. Parents also approved my choice. There, I was taught a lot,” said Serikbai.

The athletes are famous in Kyzylorda, said Zhaksylyk Ospanov, deputy head of the region’s sports department.

“In our region there is a big support for young chess players. In the school of Olympic reserve No.1, there is a chess department. They have their own budget. The Department of Sports of the Kyzylorda region also allocates funds for the participation of athletes in international tournaments. The region organises various competitions. Assel Serikbai and Nazerke Nurgali are our pride,” he said.