By Aidana Yergaliyeva in Tourism on 6 July 2019

NUR-SULTAN – Built in 1981, the Assy-Turgen Observatory (ATO) conducts astronomical observations for the Fesenkov Astrophysical Institute. The observatory is located on the picturesque Assy-Turgen plateau, 85 kilometres east of Almaty and 2,750 metres above sea level. 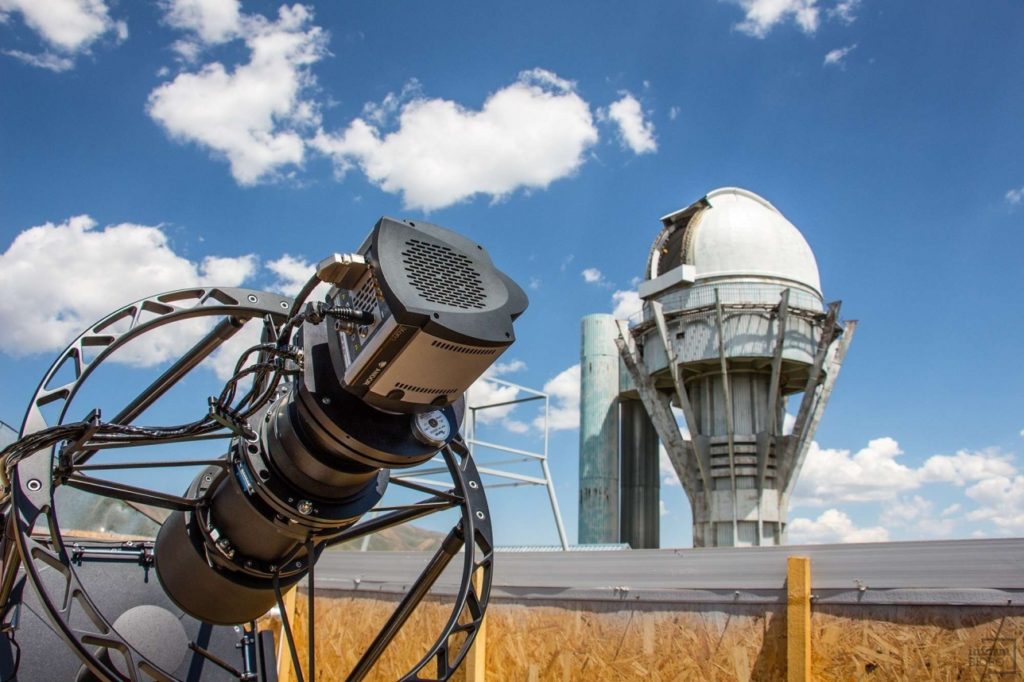 The high transparency of the atmosphere in the Assy-Turgen plateau, plus a lack of light pollution and turbulence create the ideal astroclimate for stargazing.

The institute had built two telescope towers, a one-metre telescope and some hotel facilities by 1991. The Assy-Turgen Observatory’s 1-metre telescope is used to investigate Herbig Ae/Be, symbiotic stars and binary systems with X-ray components. 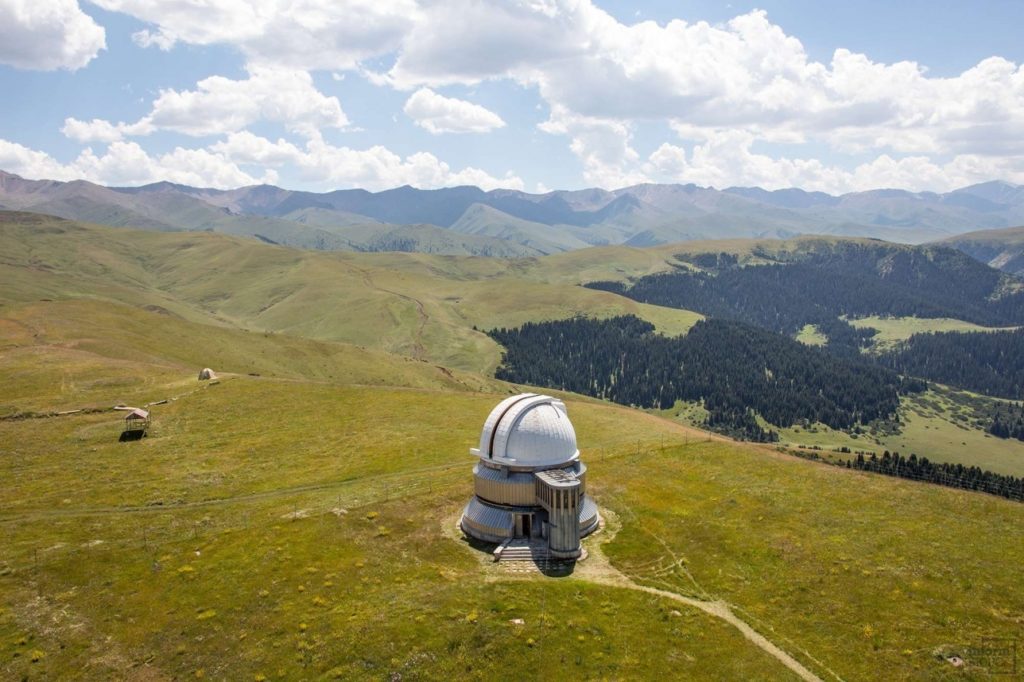 The institute began to set up a 1.5-metre AZT-20 reflector telescope, completing its dome and building by the beginning of the 1990s, but the collapse of the Soviet Union suspended construction, and it wasn’t resumed until 2014. AZT-20 was finally equipped with an Apogee UV42 ultraviolet camera that allowed the observatory to really take advantage of its altitude. The scientists saw the first light with the telescope in October 2016 and put it into test operation July 27, 2017. The telescope is one of the world’s largest. 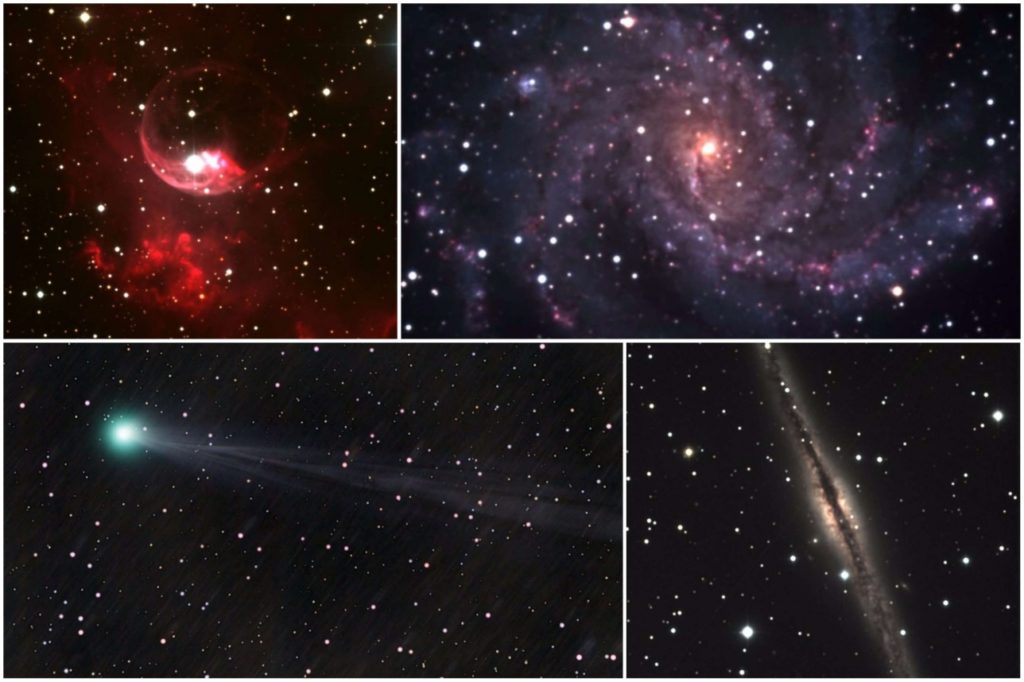 Pictures from the telescopes of the Astrophysical Institute. Photo credit: informburo.kz.

Tourists can take one- or two-day guided tours to see the observatory and enjoy the nature of Assy-Turgen plateau, as it is also an incredibly beautiful place to visit.

In late spring and summer, Assy-Turgen offers mountain landscapes and a huge green pasture area that extends to the Bartogai reservoir. In centuries past, it was a waypoint for caravans of merchants from Europe to China and India.

The road to the observatory lies through the Turgen valley, one of the favourite destinations for a Sunday rest among locals. The valley offers a wide range of entertainment, including a trout farm, an ostrich farm, an open-air museum, Issyk mounds, and more. In a two-hour ride, there are also the famous Turgen waterfalls.

The average air temperature on the plateau in July reaches 16 degrees Celsius. It often rains in summer, and sometimes even snows. At the same time, the nearby Bartogai reservoir area in summer is very hot and temperatures can reach 50 degrees Celsius.

The institute plans to install new telescopes serving scientific organisations and universities in the Assy-Turgen observatory. In the near future, it is planned to modify the existing telescope’s optical system and equip it with an enlightened quartz-fluorite focus reducer, which will more than quadruple its field of view.