NUR-SULTAN – The Kazakh farming sector grew 10.5 percent in its gross output in the first six months of 2019 and produced 1.063 trillion tenge (US$2.76 billion) worth of products, Kazakh Minister of Agriculture Saparkhan Omarov announced recently. 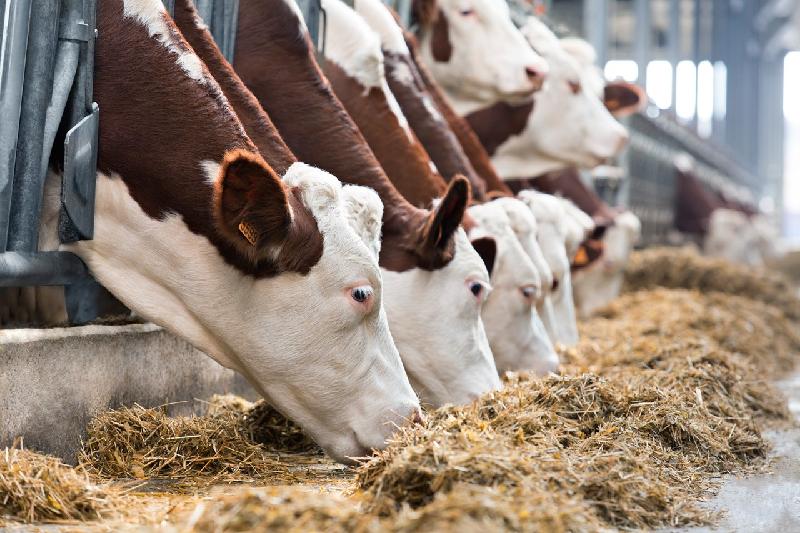 In the next ten years, the plan is to create 80,000 family farms in beef cattle and sheep farming that will work with meat processing and feedlots. The programme is designed to boost the export potential of the Kazakh beef and lamb.

In 2018, Kazakhstan exported 19,900 tonnes of beef, 3,000 tonnes of lamb and 400 tonnes of pork. This year, the government plans to double the pork production, particularly targeting the Chinese market.

The target also is to facilitate import substitution of dairy products. The ministry seeks to bring milk production to 1 million tonnes.

“As part of the agriculture development programme, the ministry is implementing long-term sector programmes to develop farming. Each programme is decomposed into indicators across the regions to create production capacity,” said the minister.

The ministry, he noted, is also working to remove restrictions and disagreements in veterinary and sanitary requirements for processed products in the export priority countries for Kazakhstan.

“The measures will help increase the volume of beef exports to 37 percent, lamb to 32 percent and pork to 43 percent. Competitive advantages of the Kazakh products, environmental friendliness can help boost agriculture growth,” said Omarov.

The minister emphasised the need to establish the system to process and certify organic and Halal products.

“The law on the production of organic products was adopted in 2015, but there is no plan of the measures to implement the law. It is also problematic that there is no legislation for Halal production in Kazakhstan, though Kazakhstan initiated the creation of the Islamic Food Security Organisation [of the Organisation for Islamic Cooperation],” he said.

The sector is also looking for strategic investors and seeks greater involvement of transnational companies.

Among the recent projects involving foreign investors is a camel production plant in the Turkestan Region with Chinese Golden Camel Group company and a dairy plant in the Pavlodar Region run by the French Lactalis company, the second largest dairy producer in Europe.

Iranian Empire Food launched the construction of a meat processing complex in the Almaty Region this year with a capacity of 100 heads of cattle and 1,500 heads of small cattle.

Another meat processing plant with a capacity of 5,000 tonnes per year will be launched this year in Nur-Sultan.

The work is ongoing to attract such investors as Chinese Grand Pharm, German Baumann, Italian Inalca and Cremonini in the meat processing sector.

Omarov said the U.S. transnational companies will also invest in a modern meat processing complex to produce beef. The group of American experts has audited the current market and prepared an analytical report for the American companies.

The World Bank and the Asian Development Bank will assist the Kazakh government in preparing the programme to support the development of the field.

In 2018, Kazakhstan’s KazAgro Holding, the country’s key lending institution in agriculture, increased the volume of finance up to 400 billion tenge (US$1 billion). Of this, 114 billion tenge (US$296.5 million), 30 percent of the total loan volumes, went to lending in farming.