NUR-SULTAN – Approximately 105 billion tenge (US$274.32 million) will be required to execute President Kassym-Jomart Tokayev’s decree to provide debt relief to some of the country’s most vulnerable groups, said First Deputy Prime Minister and Minister of Finance Alikhan Smailov at a recent press conference. 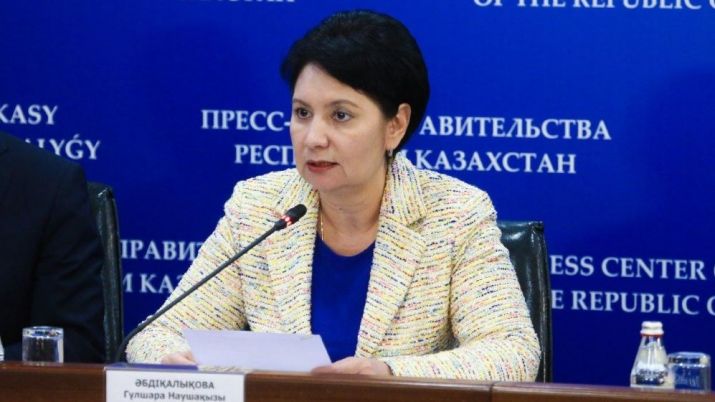 The President’s one-time action calls for the government to take measures to repay unsecured consumer loans in second-tier banks and microfinance organisations for certain segments of the population, including large families, those that have lost their main breadwinners and those with children with disabilities; adults who have been disabled since childhood; recipients of state targeted social assistance and orphans, children left without parental care under the age of 29 and those who lost their parents before they reached the majority age.

The debt relief is intended to help approximately 500,000 people.

“According to preliminary data, there are 443,000 people in dire need of government assistance that have loans,” said Deputy Prime Minister Gulshara Abdykalikova at the press conference.

The state will repay debts up to three million tenge (US$7.84 million) and interest up to 300,000 tenge (US$783.76) in second-tier banks and microfinance organisations as a one-time, targeted financial assistance measure for each borrower from the above-mentioned categories.

“The reasons for having obtained a loan and how the money was spent will not be reviewed too closely, because these are poor citizens who require social support,” said Abdykalikova.

“It is not necessary for people to go to the banks for now, because this work will take some time. It will be complete within two months,” added National Bank Deputy Chairperson Oleg Smolyakov at the press conference.

The decree also instructs the National Bank to strengthen regulations on consumer loans. This includes imposing a ban on accruing penalties, commissions and other payments related to issuing and servicing loans for all unsecured individual consumer loans more than 90 days overdue.

The bank will also ban loans to citizens with incomes below the subsistence minimum (29,698 tenge or US$77.59 per month) to avoid further deterioration of their financial situation. It will take additional regulatory measures when issuing unsecured consumer loans, such as considering the overall ratio of the debt burden on a borrower and imposing additional requirements for bank equity, among other steps.