NUR-SULTAN – Kazakh singer/songwriter Dimash Kudaibergen is one of the latest people to participate in the #Abai175 poetry challenge dedicated to the Kazakh poet and thinker’s 175th birthday. He was nominated by President Kassym-Jomart Tokayev. 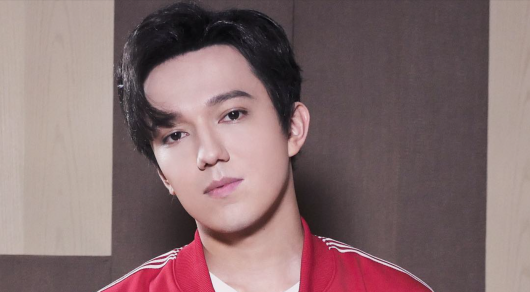 “With great respect, I took from the President of the Republic of Kazakhstan Kassym-Jomart Tokayev the challenge of reading poems dedicated to the 175th anniversary of the great thinker and poet Abai. In turn, I pass on the baton of this challenge to Akim (Governor) of the Aktobe Region Ondasyn Seyilovich Urazalin, People’s Artist of the Russian Federation Igor Yakovlevich Krutoi and my dear #dears (the term used to describe Kudaibergen’s fans),” he said.

Kudaibergen passed the challenge to the men and his fans in the video posted on his Instagram page. He chose Abai’s “Qaqtaghan aq Kumistei,” which describes female beauty.

Tokayev passed it to him July 9 after posting a reading of “Gylym Tappai Maqtanba” on his Instagram page. Tokayev was nominated by 9-year-old school student Lyailim Shamshyrak.

The challenge was created by Bolashak program alumna Shynar Shakenova, who posted her own video June 5. Using the hashtag #Abai175, she encouraged others to make a video reciting one of his poems, then post it online. It quickly gained momentum in Kazakhstan and abroad, with 1,848 Instagram users taking the challenge. Participants have included Minister of Education and Science Askhat Aimagambetov, Minister of Culture and Sports Aktoty Raimkulova, Ambassador to Russia Imangali Tasmabambetov, Russian musician Valeria and Russian producer Arman Davletiarov.

Kazakhstan will celebrate Abai’s 175th birthday August 10, 2020 with more than 500 events, both in Kazakhstan and internationally, reported 24.kz. His birthday will also propel initiatives to popularise tourism in Semey, his birthplace, said Tokayev during an April 27 meeting with city officials.