Astana Opera to present “Abai” and “Madama Butterfly” in Tashkent

By Zhanna Shayakhmetova in Culture on 5 July 2019

NUR-SULTAN – The Astana Opera will stage Latyf Khamidi and Akhmet Zhubanov’s opera “Abai” July 10 and Giacomo Puccini’s opera “Madama Butterfly” July 13 in Tashkent. The company’s first tour to Uzbekistan is being organised as part of the Year of Kazakhstan in Uzbekistan. 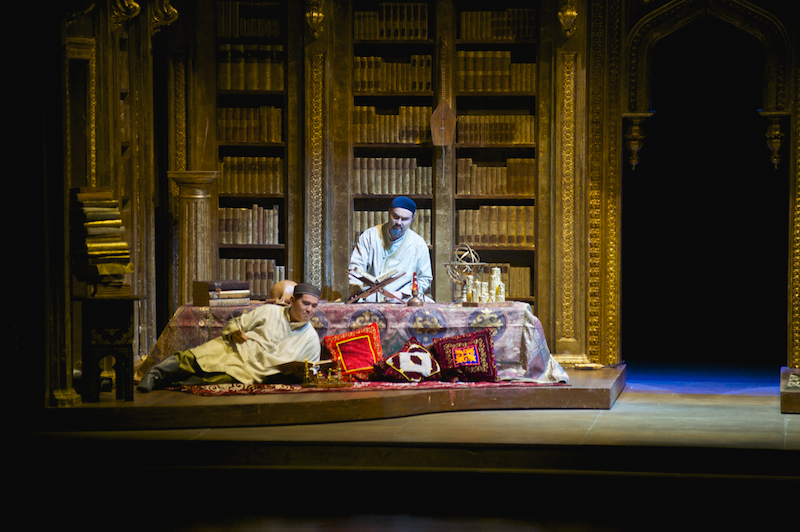 A scene from “Abai” opera.

“Next year will mark the 175th anniversary of great Kazakh poet, composer and philosopher Abai. Thanks to the maestro, ‘Abai’ opera was performed for the first time at the Meininger Staatstheater in South Thuringia. The Astana Opera House also presented the national classical masterpiece in Italy. The members of the creative team received the State Prize of Kazakhstan for this production in 2018. The opera is one of the major works in the culture and art of Kazakhstan,” according to the opera house release. 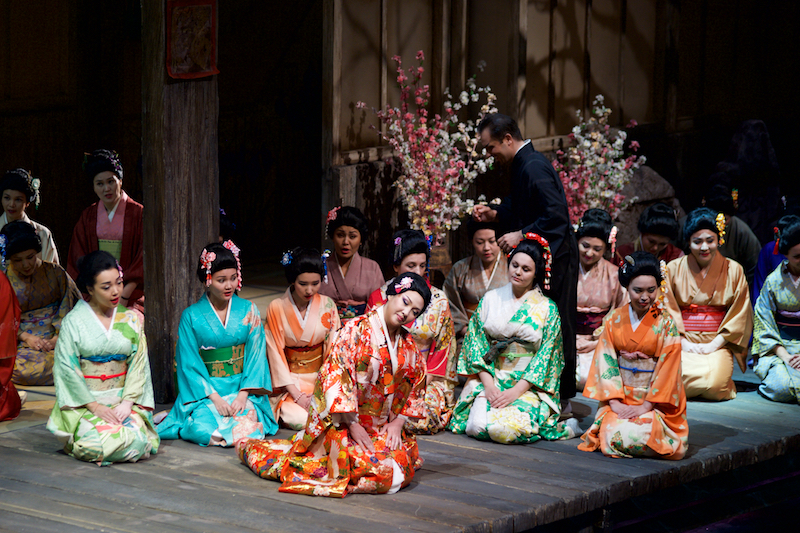 A scene from “Madama Butterfly” opera.

The opera tells a story of Cio-Cio-san (Butterfly), a young geisha known for her beauty and grace, who falls in love with Pinkerton. The scenery includes an 18-metre pool and minkas (traditional Japanese houses) made of wood and bamboo and decorated with sakura (cherry blossoms) and drawings.

“First of all, Spartacus is a man with his strengths and weaknesses. I try to show his character in different periods of his life – in love, in battles, in moments of despair… I hope that this makes my part different from other soloists, because they show him only as a warrior and his character is interpreted one-dimensionally throughout the entire ballet,” said Adamzhan after the performance.

Ballet company Artistic Director Altynai Asylmuratova said the troupe did a good job and the performance was an exciting and important moment for them.

“If we managed to impress the Italian audience, it means that our work was not in vain. Performing in Rome, the capital of Italy, on this stage, is certainly not easy, because it is difficult to surprise such viewers. I did not expect a reaction like this; there was a great resonance about our company, about the Astana Opera,” she said.

The theatre is scheduled to present the gala ballet programme July 5 in Kaunas, Lithuania.