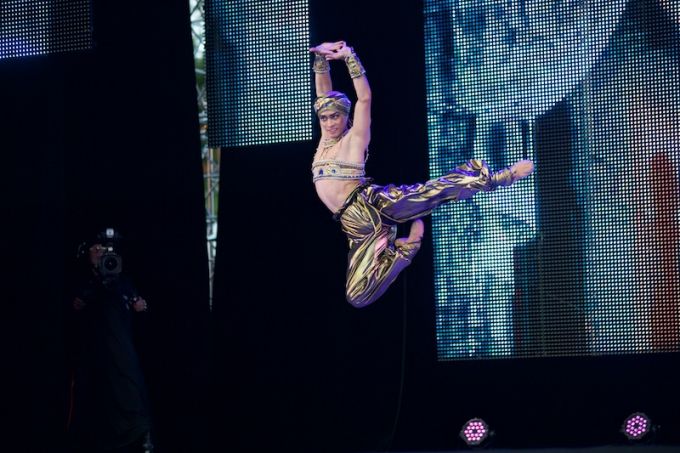 The programme included classic and contemporary pieces. Altynai Assylmuratova started the concert with the pas de deux from “Giselle” by Adolphe Adam, followed by Anastasiya Zaklinskaya and Olzhas Tarlanov as Giselle and Count Albert, respectively. Rustem Seitibekov and Gaukhar Usinova performed a piece from “Carmen” by George Bizet.

The evening continued with an excerpt from “The Sounds of Times” written by Kazakh composer Aktoty Raimkulova and staged by Swiss ballet master Kseniya Zvereva. The piece was performed by Anel Rustemova and Tarlanov.

“The most complicated choreographic interpretations of the ugly body and the angelic purity of the soul of Quasimodo were a massive success with the audience. Strength and energy, impeccable technique and the unsurpassed skill of the dancers conquered connoisseurs from many countries of the world. Kaunas was not an exception – Lithuanian connoisseurs of choreographic art joined the range of admirers of the talent of Kazakh artists,” according to one of the local reviews translated by the Astana Opera press service.

Adamzhan and Beketayeva’s performance of “Don Quixote” was also noted by the critics.

“‘Don Quixote’ by Ludwig Minkus, performed by world ballet stars Aigerim Beketayeva and Bakhtiyar Adamzhan, became the enchanting conclusion of the evening,” noted one of the local reviews. 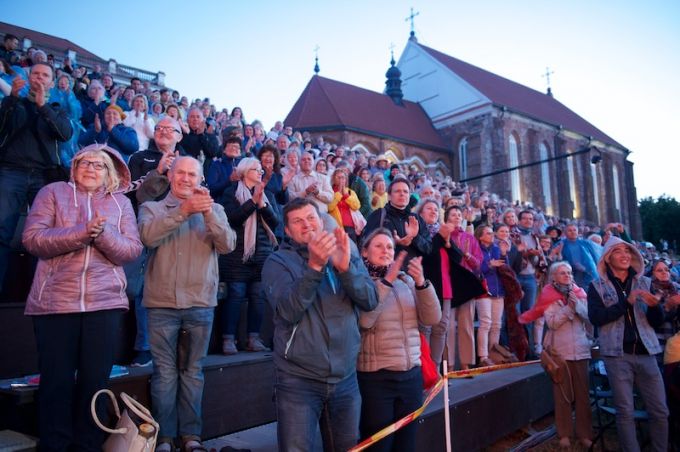 The public was impressed by the concert.

“Artists showed us a high level of dancing, technical and acting skills. The professional skills of dancers are beyond praise. It is obvious that each of them has a vivid personality, artistic charisma and their own style. The movements and arms of the ballerinas were flawless; they were like poetry in motion. The troupe is undoubtedly in great shape,” said audience member Agne Raude.

The public and critics welcomed the troupe to perform in Lithuania again.

“I would also like to note the genre variety and contrast of the numbers of an interesting, rich and well-designed concert programme. I liked everything: both classical ballets and modern numbers. It was a truly impressive show! I hope today’s performance in Kaunas will not be the last,” said Raude.