NUR-SULTAN – The Kazakh National Museum opened The Great Steppe: History and Culture exhibition July 11 at the Macedonian National Archaeological Museum in Skopje. The display, part of the Altyn Adam (Golden Man) World international exhibition, will afford residents an opportunity to see the mysteries of the vast area. 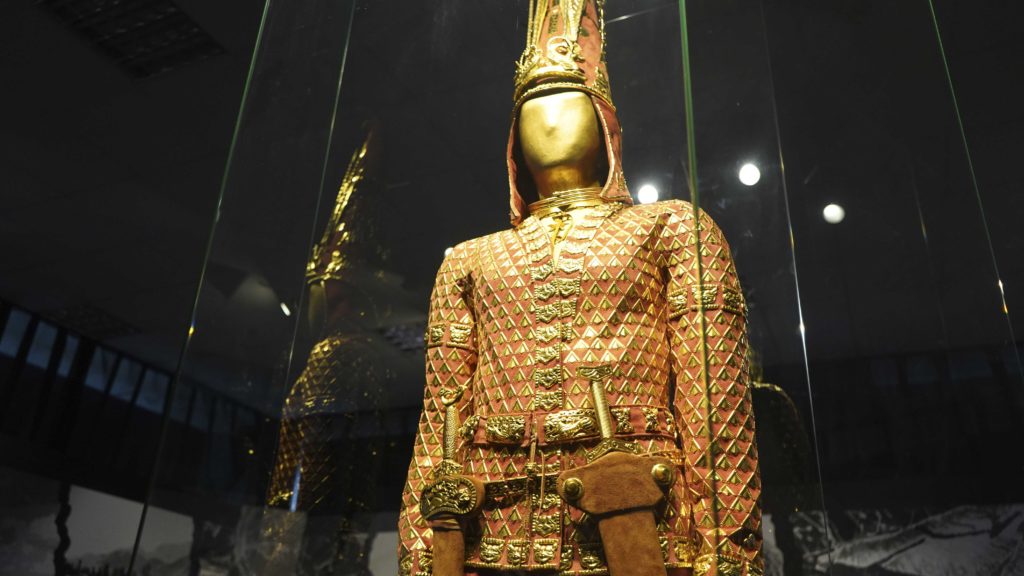 The exhibit seeks to introduce foreign audiences to Kazakhstan’s rich historical and cultural heritage. Altyn Adam, the country’s national symbol, is the remains of the 17-18-year-old Saka prince who lived during the early Iron Age, approximately in the sixth-fifth centuries BC. 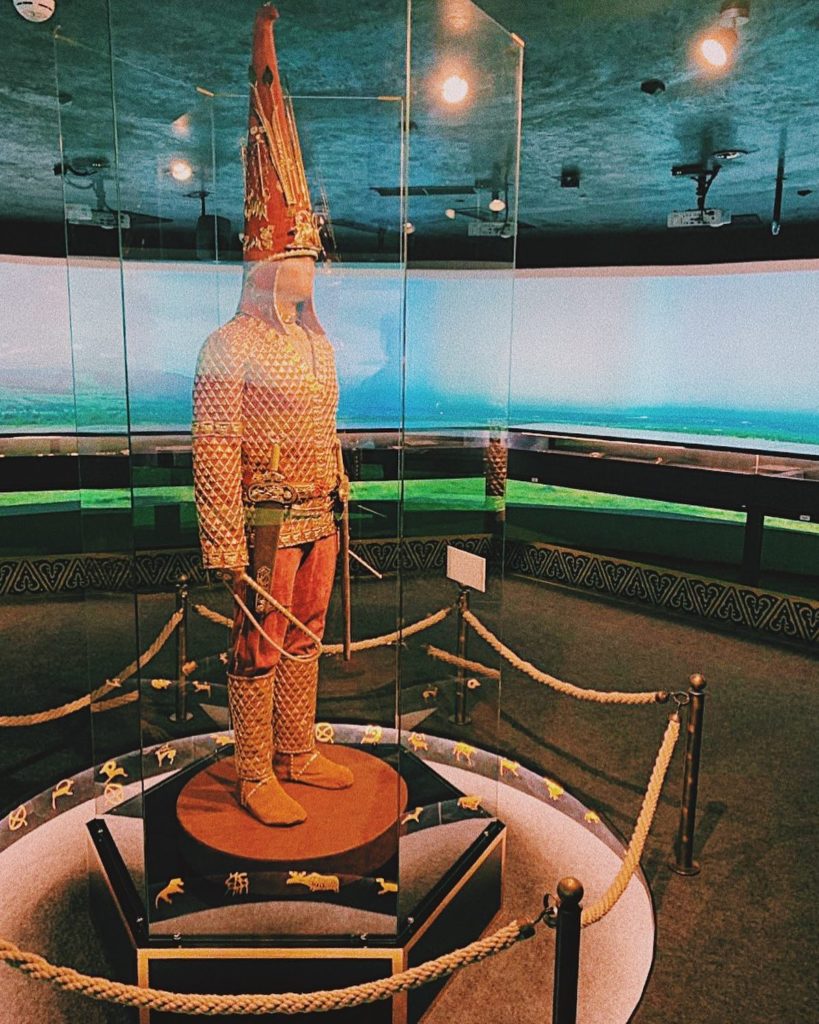 The warrior’s burial clothing is embroidered with golden plates and his mound contained nearly 4,000 pieces of skilfully handcrafted gold jewellery shaped like birds, hawks, hawthorns, horses, moose and tulpars (Pegasus). Kazakhstan incorporated tulpars into its national coat of arms and an Altyn Adam sculpture decorates the Independence Square in Almaty.

Archaeologist Kemal Akishev discovered the first Altyn Adam in 1969 in the Issyk mound near Almaty. It is recognised as the discovery of the century and researchers recreated the look of the ancient warrior.

Exhibition visitors will see the unique archaeological findings from Saka mounds in Berel (the East Kazakhstan Region), Taksai (the West Kazakhstan Region) and Taldy-2 (the Karaganda Region). The Kazakh National Museum included 292 exhibits from its holdings.

The Saka tribe (Persian for “mighty men”) was divided internally into three large groups including the Saka Tigrahaud (“wildermen”), distant ancestors of the Kazakhs who lived in the territory where the Issyk mound was discovered. In their writings, ancient Greek authors referred to them as Asian Scythians, while other early sources described them as “tours with fast horses.” 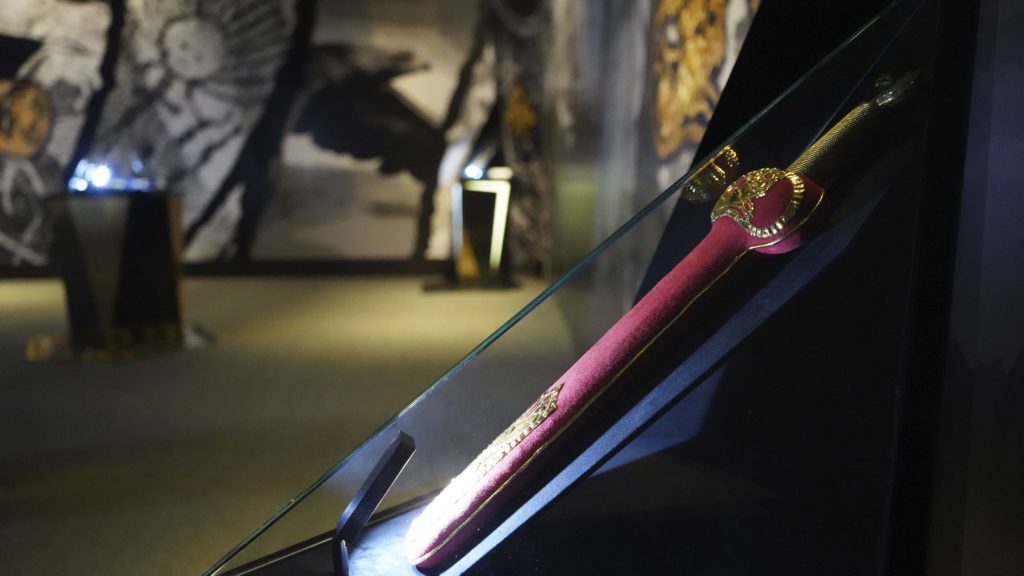 The exhibit will close Aug. 11 and by the end of the year is planning visits to museums in Georgia, Japan, Spain, Turkey and the U.K. In 2020, it will be displayed in Austria, France, Germany, Italy and the U.S.