NUR-SULTAN – The annual open water swim portion of the Almaty Marathon was held June 30 at the Heaven Club recreation area in the Almaty Region’s Kapshagai reservoir. The event, working in conjunction with the Samruk Kazyna Sovereign Wealth Fund, organised a special swim for children with autism. 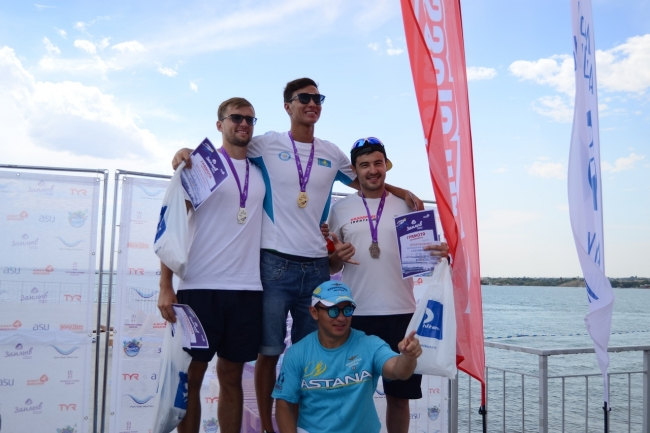 Amateur swimmers overcame distances of 500 metres, two kilometres and three kilometres. The best at the shortest distance were Anton Khamatov and Yekaterina Tsaboleva.

The two-kilometre winners were identified in three age categories. The top swimmers were Ayia Mashtieva and Kirill Uvarov (18-34), Yevgeny Alexandrov and Galina Rezvantseva (35-49) and Vladislav Buzunov and Aliya Kanankyzy (over 50).

The leaders in the longest distance were also awarded in age categories. The winners were Olga Yershova and Danel Zhulamanov (18-34), Dina Shaimerdenova and Murat Usmanov (34-49) and Zeinezaiyp Yerezhepova (over 50).

All participants received the traditional commemorative medals and the results were posted on the Almaty Marathon website. 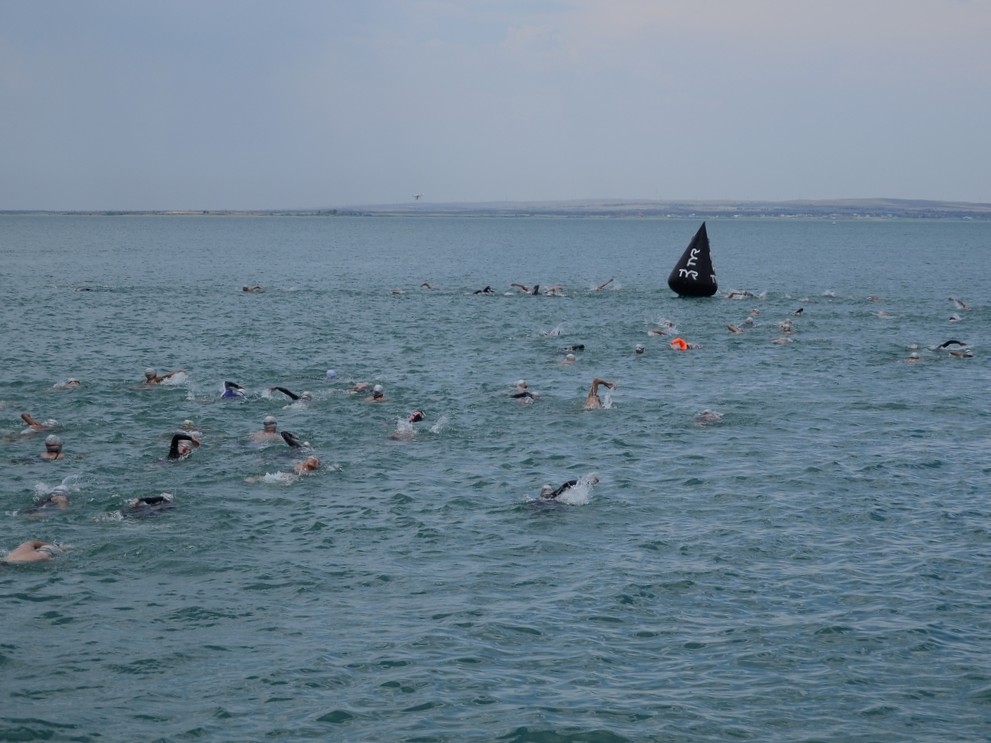 “The swim of the Almaty Marathon is our annual event. It’s already three years old. Today, we see people’s growing interest in cyclical sports. It’s fashionable. Thanks to these events, we instill the culture of mass sports, show its beauty, benefit and attract more people to our movement,” said Saltanat Kazybayeva, executive director of the Courage to be the First corporate fund.

“Unfortunately, in Almaty there are not too many places for swimming in open water. However, Kapshagai provides a great opportunity to develop one’s own skills. The main thing is to do it, being confident in your abilities and under the control of the trainer,” she added.

The Almaty Marathon team continues to support charitable projects. The separate distance for children with autism was for youngsters from the Mercy Voluntary Society’s We Will Win project, part of Challenge Another You!

Twenty-two children and their parents participated and received medals.

“Our children struggle with autism. They are often self-absorbed; it can be difficult for them to interact with the outside world and they are in dire need of physical exercise. Swimming makes a person calm and helps to master and feel one’s body. Studies show that there is a connection between mind and body through swimming. In water, children not only develop their muscles, motor skills and coordination, but also improve speech and develop the brain and general intelligence. Our children work on themselves every day to become full members of society. Stories are known of many cases in which even celebrities suffered from autism, but this did not prevent them from creating masterpieces of art or being phenomenal scientists, writers, athletes and even presidents,” said Saiyara Mikhramova, We Will Win project coordinator.

The swim’s organisers were the Courage to be the First corporate fund, World Class Almaty fitness club and Shakhmardan Yessenov scientific and educational foundation.