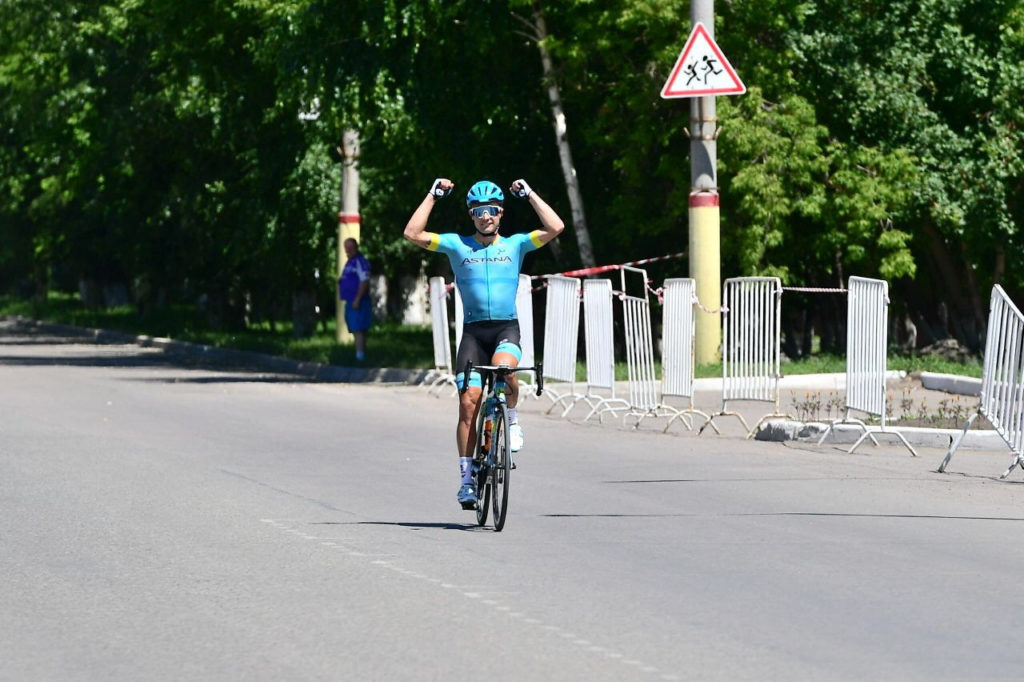 Every year, the national championships help determine the best cyclists in the country.

“Many thought that I would not come to the championships (this year) and my participation was perhaps a surprise, but it was in my plans,” said Lutsenko in a June 30 post-race interview, reported Olympic.kz. “It is important for my region, for the North Kazakhstan Region and for me. I gladly agreed to take part. I did the maximum for the region, I won three gold medals.”

The cyclist has represented the Astana Pro Team since 2013 and will participate in major international cycling championships in the year ahead.

“It is a great honour and pride to wear a national champion’s jersey one more year before the important Tour de France race,” he wrote in a July 1 Instagram post (@lutsenko_alexey).

“Next year will be an Olympic one, but I have ambitions for every competitive year. There is no such thing that I focus exclusively on one competition. This season, there are also many important starts, (such as) the UCI Road World Championships at the end of the year. But 2020 will be important. I will concentrate on the Olympic Games,” he said in the post-race interview.