5,051 families to return to repaired homes in Arys, says Kazakh Ministry of Industry and Infrastructure Development

By Dilshat Zhussupova in Nation on 31 July 2019

NUR-SULTAN – Five thousand and fifty-one families may return to their repaired homes in the town of Arys, which was heavily damaged June 24 by a large explosion at a munitions warehouse nearby, reports the Kazakh Ministry of Industry and Infrastructure Development. 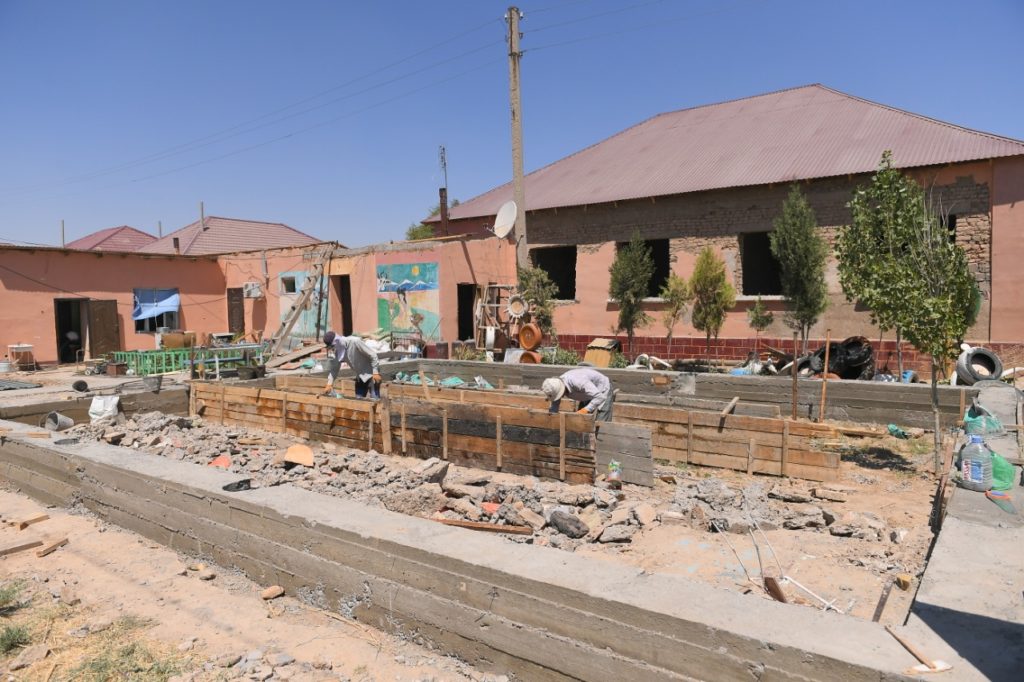 The explosion and resulting fires killed two soldiers and a civilian, caused widespread damage and forced a mass evacuation of the town’s residents, reported the Ministry of Defence and Ministry of Internal Affairs’ Emergency Situations Committee. The warehouse fires were contained by firefighters, and the preliminary cause of the explosion was found to be a violation of fire safety rules during warehouse construction and restoration. 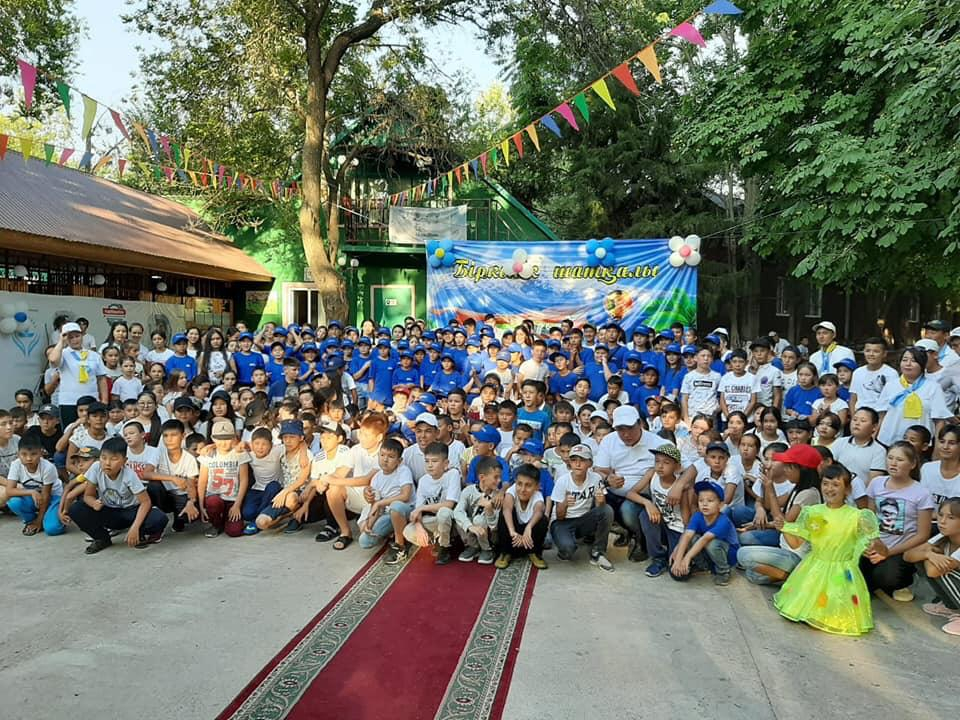 Pensioners, veterans and children have the opportunity to rest in holiday homes and summer camps, respectively, throughout the country until the town’s key infrastructure is repaired. For example, Lev Gumilev Eurasian National University organised a 30-day summer camp for 250 Arys school students in July, where they played sports, learned about robotics and studied English.

Eighty-five percent of houses in Arys were damaged in one degree or another after the explosion at the warehouse, said First Vice Minister of Industry and Infrastructure Development Kairbek Uskenbayev, who oversees the progress of repairs. As of July 29, 2,680 houses in the town have been repaired and another 4,641 houses are under repair by 7,785 construction workers, reported the press services of the Turkestan Region Akimat (administration) and the Kazakh Prime Minister. Importantly, Kazakh President Kassym-Jomart Tokayev set an Aug. 1 deadline for the completion of the most important repairs. 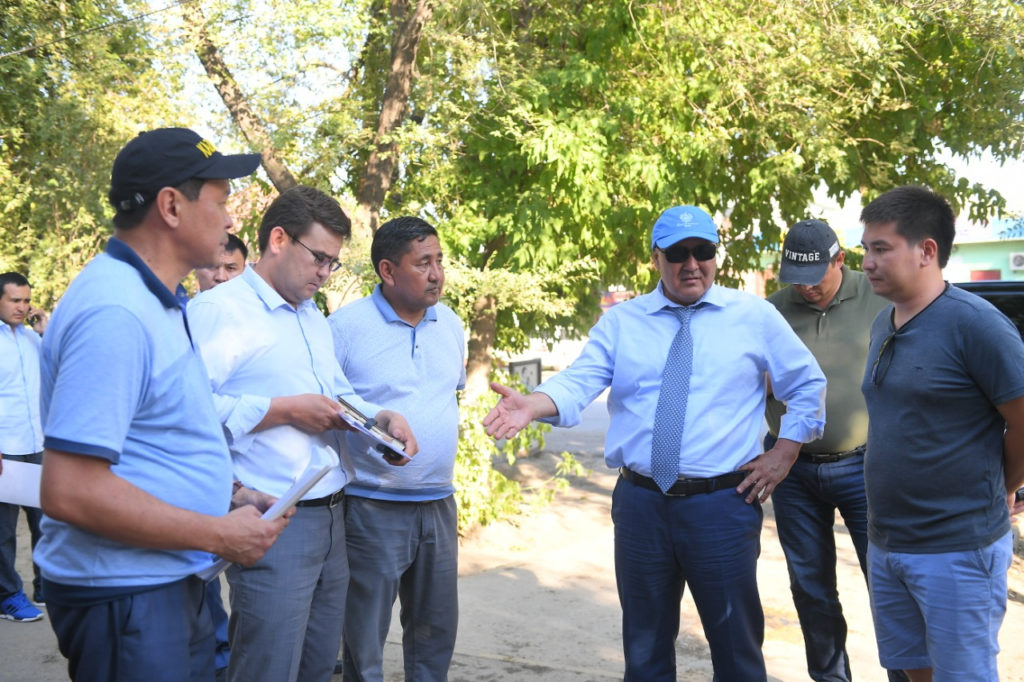 “The (repair and construction) work was well organised by the Atyrau and Pavlodar Regions,” said Turkestan Region Akim (Governor) Umirzak Shukeyev in a July 24 visit to Arys, where Kazakhstan’s city and regional administrations are responsible for the repair of a given area. “There are also houses where construction has not yet begun. We need to find a common language with the residents and work productively. If we do not accelerate the pace, we may not be able to meet the (Aug. 1) deadline.”

Approximately 400 of 472 registered businesses in Arys also sustained damage to their infrastructure. The Atameken National Chamber of Entrepreneurs’ Turkestan branch is assessing the damage, providing consultation to entrepreneurs, facilitating the transfer of financial assistance to businesses and implementing the Business Helps Business project. As of July 19, approximately one billion tenge (US$2.6 million) was collected to support Arys entrepreneurs, who will also be able to receive loans of up to five million tenge (US$13,005.59) at 1 percent per annum.

In addition, Arys’ 63,464 residents received 100,000 tenge (US$260.11) each as part of a social support measure set by Kazakh Prime Minister Askar Mamin in a June 29 visit to the region. Disaster relief to the town also came from the Turkestan Corporate Fund for Social Development, Nur Otan Party’s “We Are United with Arys” campaign for humanitarian aid, StartTime’s crowdfunding campaign, ticket sales from the July 6 Capital Day celebrations and government officials’ June 25 salaries following their voluntary donations. The Turkestan Corporate Fund for Social Development gathered more than 1.65 billion tenge (US$4.3 million) in donations as of July 9.