By Dilshat Zhussupova in Nation on 6 June 2019 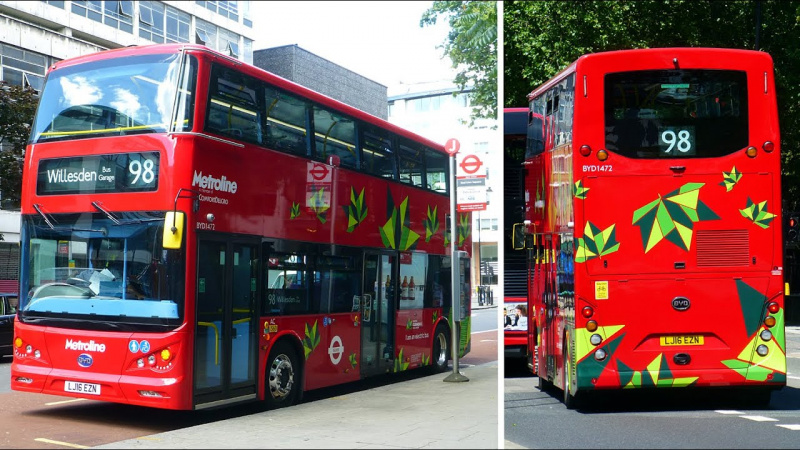 Double-decker buses, such as the iconic red London bus, have two storeys and are used for sightseeing and commuter transport in Asia, Europe and the United Kingdom. The 12-metre electric buses in the Turkestan Region will accommodate 82 passengers and be equipped with batteries that last for more than 200 kilometres per charge.

They will be delivered to the region by the year’s end, Chinese automobile manufacturer BYD representatives told Turkestan Region Akim (Governor) Umirzak Shukeyev. The representatives’ visit to Turkestan follows the region’s Deputy Akim Meirzhan Myrzaliyev’s May 20-23 visit to China, where he met with BYD President Wang Chuanfu.

The region was visited by 1.5 million tourists in 2018, and 1.7 million people are expected to visit this year. Shukeyev noted the importance of creating comfortable conditions and transport for tourists, given the growing number of people visiting the region every year and Kazakhstan’s First President Nursultan Nazarbayev’s call for increasing the share of tourism in the country’s gross domestic product to 8 percent by 2024.

The eco-friendly transport is also part of the region’s greater shift toward green energy sources. The energy potential of the region may, in fact, allow it to export electricity, said climate change expert and Nobel Peace Prize Laureate Rae Kwon Chung during his May visit to Kazakhstan.

The production of electric batteries and solar panels and the assembly of electric cars and buses in the region was also discussed by the akimat and BYD representatives, who expressed interest in exploring the market’s potential.