NUR-SULTAN – Spending on social programmes accounted for the largest part of Kazakhstan’s government spending from January to April. 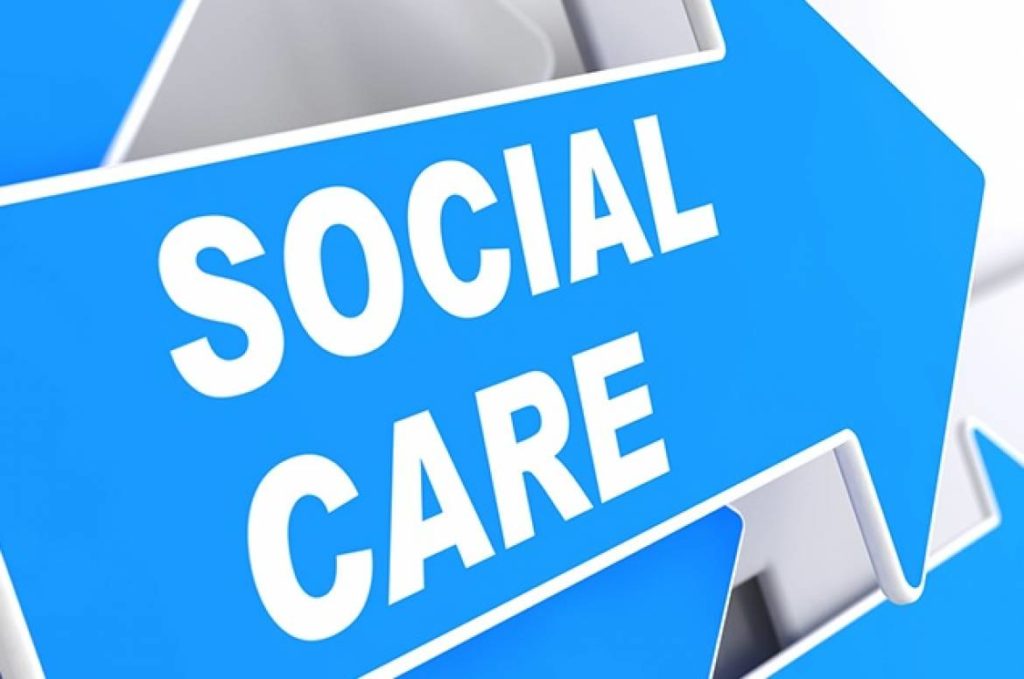 The state guarantees 39 types of social assistance. In 2018, 3.8 million Kazakhs, which is 20.9 percent of the population, received more than 2.5 trillion tenge (US$6.57 billion) in pensions and allowances. In addition to this, approximately 800,000 people received 190 billion tenge (US$499.17 million) payments from the system of compulsory social insurance.

The Kazakh government allocated the second biggest bulk of state budget expenses for January to April to the education sector at 17.6 percent or nearly 671 billion tenge (US$1.76 billion), which is 16.2 percent more than the same time in 2018.

Expenditures on the healthcare sector for January to April increased 12.3 percent to 488.9 billion tenge (US$1.28 billion), 12.8 percent of the total.

The top five list of state budget expenditures from January to April also includes debt service and general public services, which are 252 billion tenge (US$662.05 million) and 225.1 billion tenge (US$591.38 million), respectively.