NUR-SULTAN – The Roma People’s community of the Aktobe Region, founded in 2011 by Yelena Dmitriyeva, is the only Roma People ethno cultural centre registered in the Assembly of People of Kazakhstan. The community of approximately 100 members sees its main goal as familiarising Kazakh people with its culture and customs and giving its youth the opportunity to grow and develop. 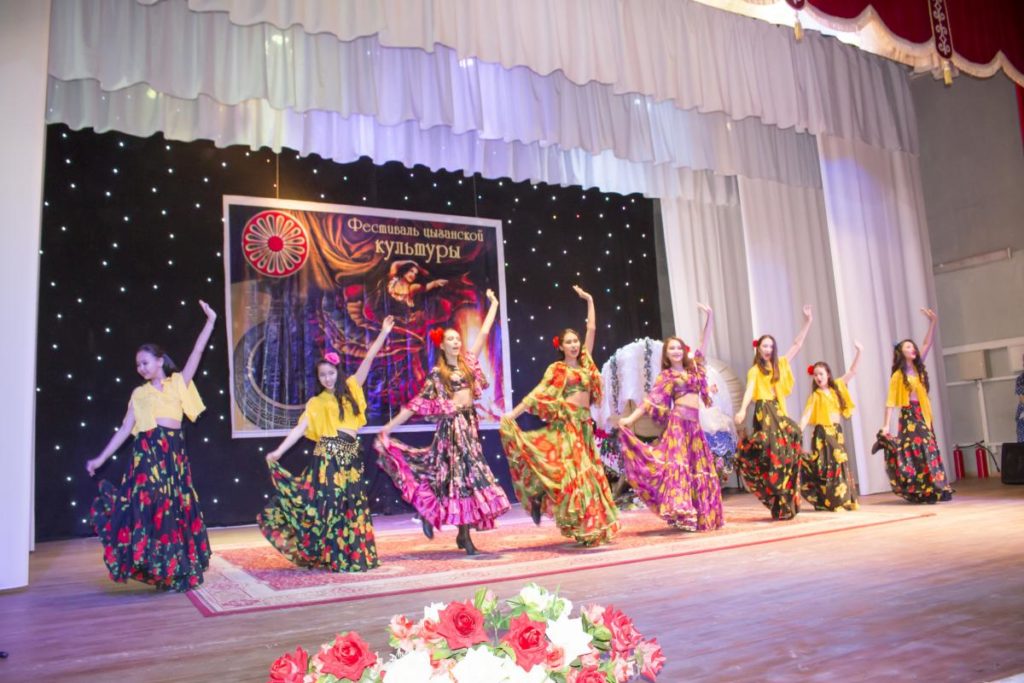 Kazakhs should understand power is in peace, unity and support of each other, she said. There are no bad ethnicities, there might be bad people.

“The main purpose of creating our organisation was to familiarise the ethnic groups living in Aktobe and the Aktobe Region with our culture and customs, which over time became overgrown with nonsense. In addition, we wanted to bring our young people, who are still suffering from the historical stereotypes of ethnicity, and expand their communication horizons,” she told assembly.kz. 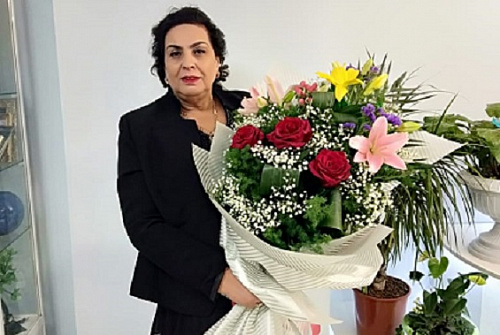 The community operates in several directions. Its charitable arm organises the annual Road to School, providing approximately 20 children with school supplies and other necessary materials for their education.

It also directs youth in life, educating them about their rights and career opportunities and providing legal aid in acquiring Kazakh citizenship.

“In our ethnos there is a rule – we try in all life situations, even after the parents’ death, to prevent the life of Roma (children) in orphanages. To prevent this, we help arrange custody of the next of kin so that children grow up in their usual atmosphere,” she added.

With the support of the Aktobe Region’s Languages Department, the community opened a Sunday school in 2018, where more than 60 Roma had lessons in Kazakh language, native language and the group’s history.

The community enjoys music. The DESH vocal group has a repertoire of ethnic songs and ones in Russian and Ukrainian, corresponding to the Roma People’s theme. Several songs in Kazakh, such as “Sygan Serenadasy” (the Serenade of Roma People), were composed by Kazakh musician Shamshi Kaldayakov. 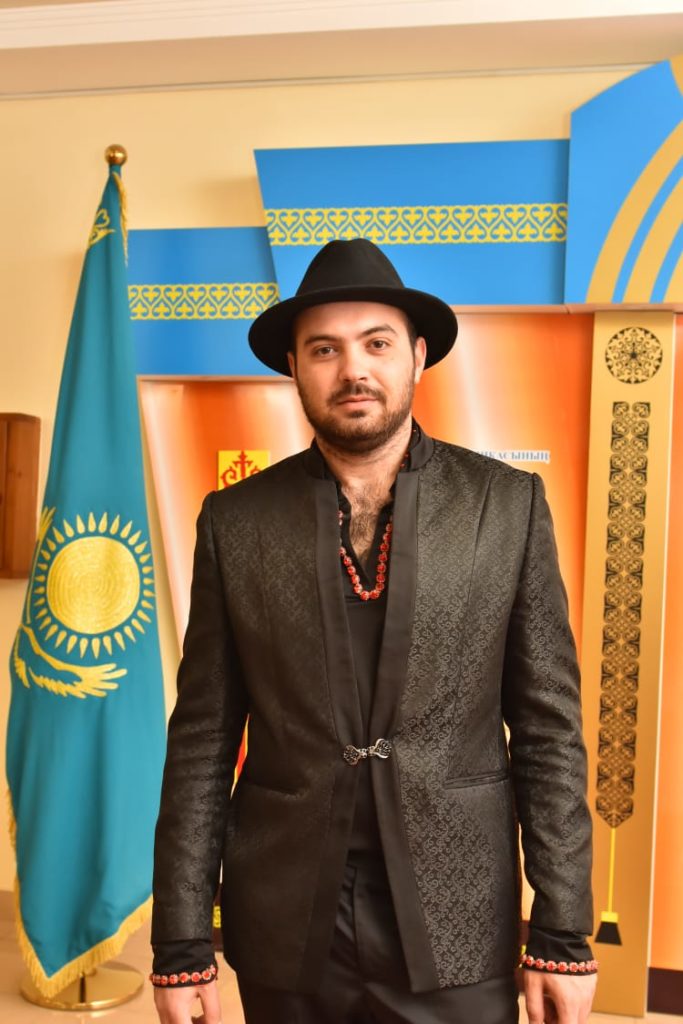 DESH musician Alexey Dadusenko, who participated in an event in the capital dedicated to the 550th anniversary of the Kazakh Khanate and the 100 New Faces of Kazakhstan project in 2017, initiated the annual Vesennyaya Rosa (Spring Dew) song and dance festival in 2011. He teaches in the Sunday school and communicates with Roma People representatives in other Kazakh cities.

“We organise the festival of Roma People culture annually to show the full flavour of our culture… We are very proud of how many admirers of our culture live in the city, for which it is a kind of nostalgia. After all, the Vesennyaya Rosa Festival is unique. Every year, we receive requests from residents of the city to invite them to our next event,” said Dmitriyeva.

The Aktobe Roma People’s Diaspora tries to communicate with diasporas in other countries, but, unfortunately, encounters several issues.

“The main issue is the language barrier. With the majority, we have different dialects and different languages ​​of the countries of residence. Almost every ethnos of Roma has its own unique dialect, which no one teaches. To learn it, you need to live in this ethnic group… The second point is development. The level that, for example, representatives of the Roma Diasporas of Russia have is indicative for us. At the moment, they are fully focused on improving the educational level of young people and raising artistic skills. We still supervise and assist elementary in obtaining identity documents, because due to the language barrier, bureaucratic delays and ignorance of the law, Roma representatives who have low social status cannot receive qualified assistance,” she added.

To solve the issues, the community cooperates with Office for Democratic Institutions and Human Rights (ODIHR), the first intergovernmental organisation which unites Roma representatives in 25 countries such as Armenia, Azerbaijan, Georgia, Germany, Poland, Russia and Uzbekistan.