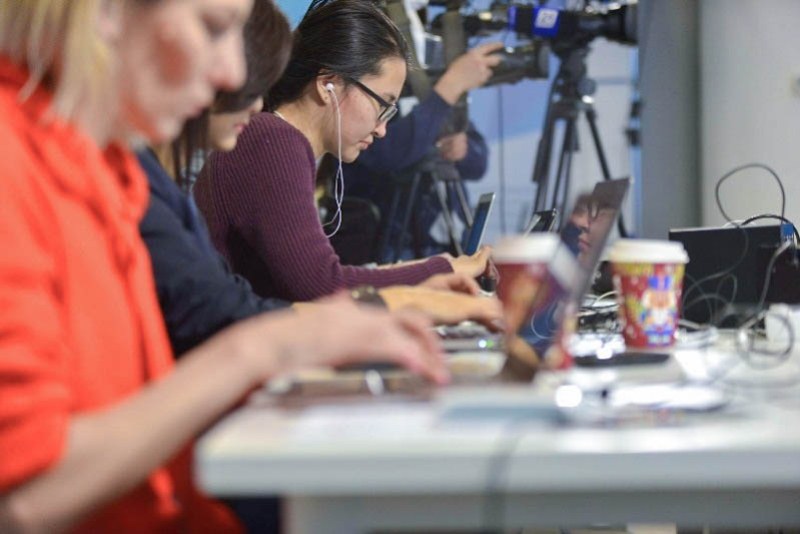 “This indicates the high interest of the world community in our country and the ongoing changes in the political and social life of the country. Foreign journalists are entitled to observe the elections with a certificate of permanent or temporary accreditation issued by the Ministry of Foreign Affairs. The Constitutional law ‘On Elections’ establishes a provision allowing observers of foreign states, international organisations and representatives of foreign media to attend the elections, accompanied by an interpreter, upon presentation of an accreditation certificate,” according to the press service of the Ministry of Foreign Affairs.

The election will also include international observers, including observers from the Shanghai Cooperation Organisation (SCO) mission. The SCO mission observers will work at polling stations in seven major cities. The mission accredited 25 observers – representatives of the legislative, executive and electoral bodies of seven SCO member states and officials of the secretariat and the Executive Committee of the Regional Anti-Terrorist Structure.

SCO Secretary General Vladimir Norov said June 5 that the current mission, which is the 48th in the last 15 years of the organisation’s activities, is of great importance for the SCO Secretariat.

“The upcoming elections are competitive, due to the participation of seven candidates, including the female presidential candidate, the presence of various political platforms and [availability of] a wide choice for Kazakh voters,” said Norov.

The SCO Secretariat has observed elections since 2004. Over the past 15 years, 47 missions were formed, including 10 missions in Kazakhstan.