By Aidana Yergaliyeva in Business on 5 June 2019

NUR-SULTAN – Kazakh Prime Minister Askar Mamin told the May 31 Commonwealth of Independent States (CIS) Council of Heads of Government meeting in Ashgabat that CIS markets are a priority for Kazakhstan. 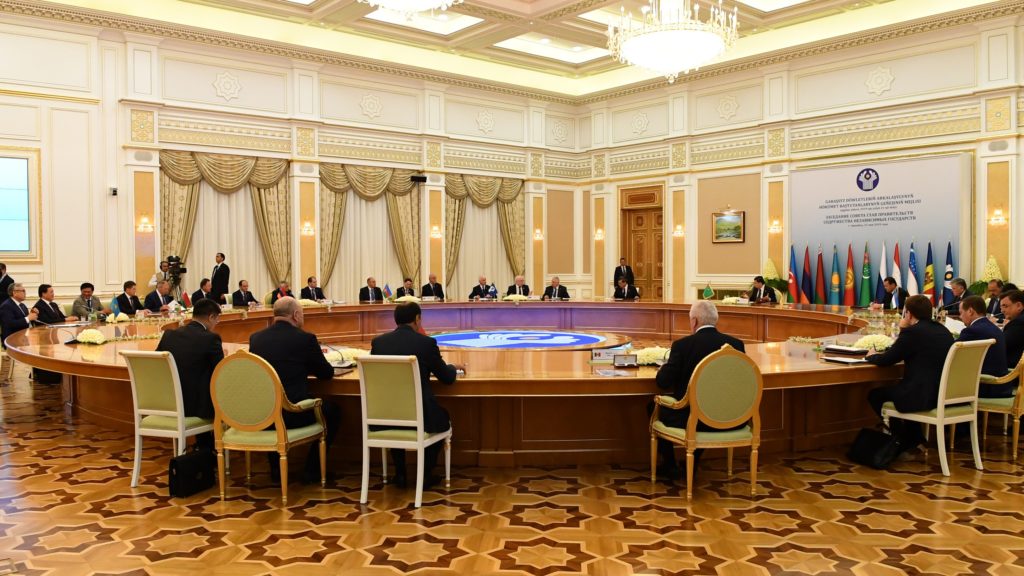 “We see great importance in deepening trade and economic ties. Given the availability of transport infrastructure and a common border, there is a great potential for further strengthening mutually beneficial cooperation,” said Mamin.

Also during the meeting, participants signed agreements on the coordination of interstate relations in basic research and on cooperation in museum work. 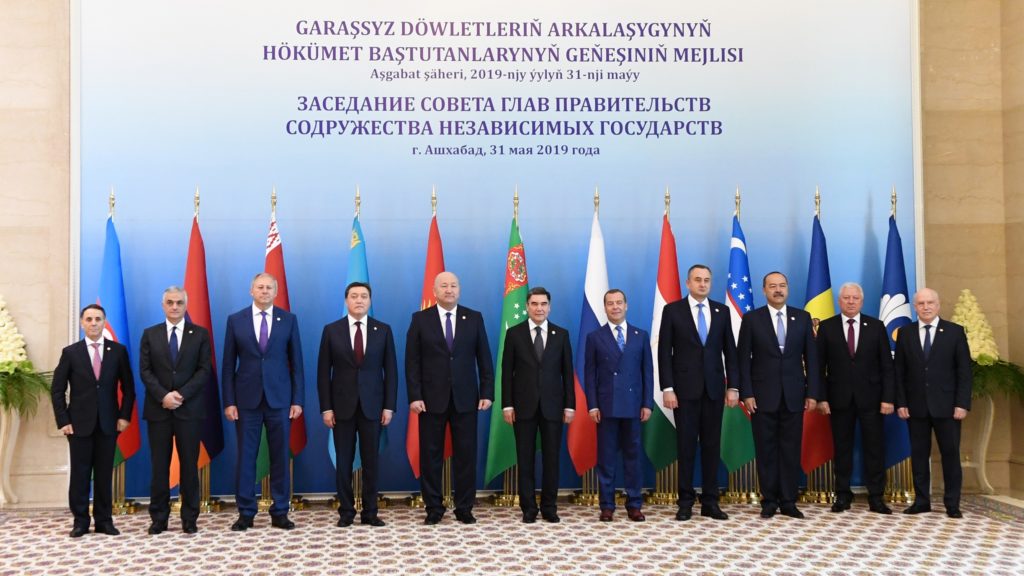 The council also signed amendments to their Sep. 28, 2001 decision on the rules of customs control over the movement across the customs border of goods containing intellectual property items.

Mamin proposed to revise the developed concepts for the regional development of Strategy-2030. A revised strategy would focus more heavily on cooperation in developing production capacities, transport and logistics potential, the digital agenda, human capital and a favourable investment climate, he said.

The next CIS Council of Heads of Government meeting will be in the autumn in the Russian capital.

Mamin also met on the sidelines of the meeting with President of Turkmenistan Gurbanguly Berdymukhamedov to discuss trade and other aspects of cooperation.