By Laura Tussupbekova in Business on 30 June 2019 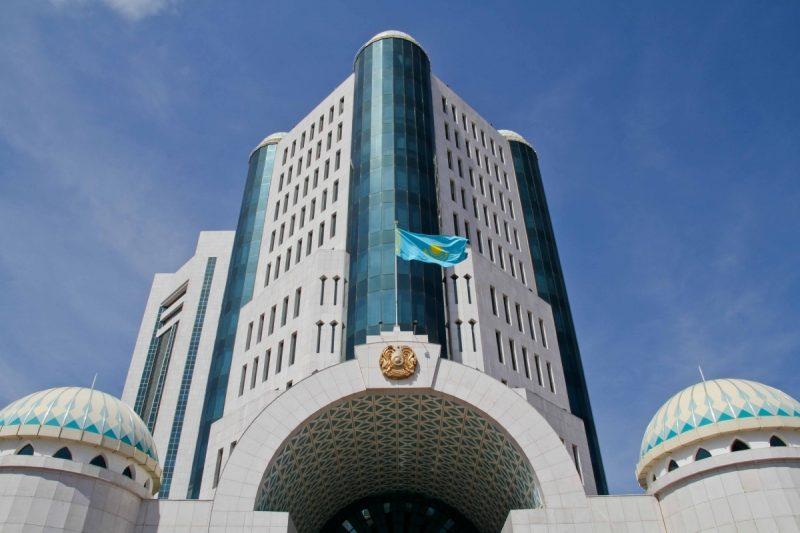 The document proposes phasing in the universal declaration.

Plans are underway to write off penalties on individuals for tax liabilities for tax periods through January 2019, subject to repayment of the principal debt by the end of the year. Cancellation of penalties is proposed for property and land tax obligations for tax periods up to January 2018, taking into account the deadline for payment is before October.

The law also provides for creating the Agency for Regulation and Development of Financial Markets reporting directly to the President. As a result, all entities providing financial services, including mortgage, insurance and collection organisations, will be transferred to the agency’s bureau.